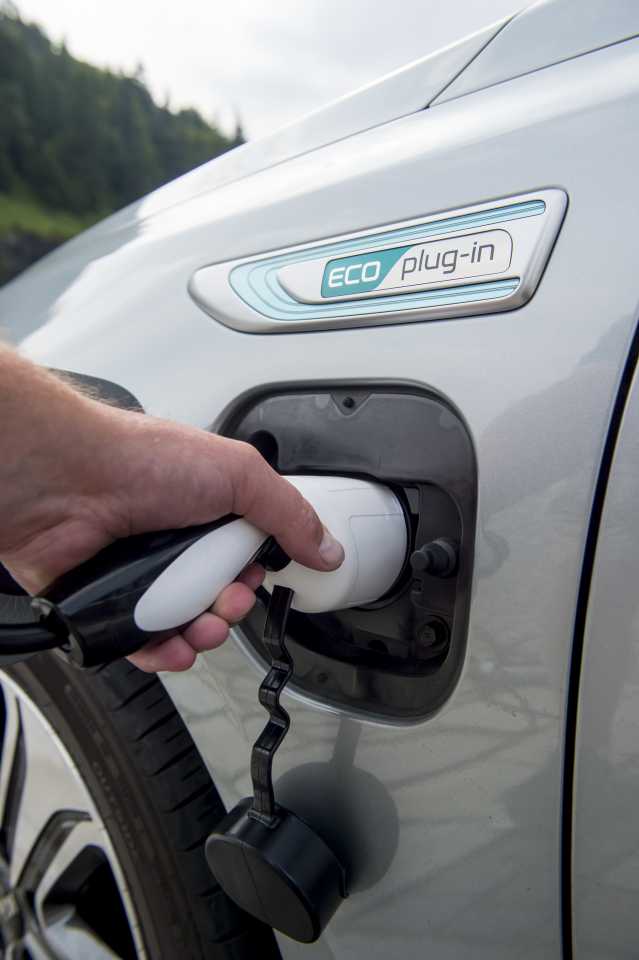 ACFO has renewed its call for the HMRC to publish Advisory Fuel Rates for plug-in hybrids, following reports that they are not used correctly.

Earlier this year, Advisory Fuel Rate for electric cars were introduced, at 4p per mile, however they were not introduced for plug-in hybrid cars, which are continued to be treated as either petrol or diesel models for mileage reimbursement purposes. The current rates are 10p-22p depending on car engine size and fuel type.

TMC reported recently that when plug-in hybrids are used incorrectly, ie, not charged, this could mean the fleet industry loses government support for adopting the technology.

A BBC report used TMC data, which showed that PHEVs have a real-world fuel economy of 39.3mpg – many models have official combined fuel economy of more than 120mpg – while some drivers do not charge their cars at all

ACFO chairman John Pryor said: “TMC’s data came as no surprise to ACFO. Plug-in hybrid vehicles are at their most efficient when driven for as many miles as possible on electric power. Therefore, particularly with technology advances likely to increase the electric range of such cars, publishing appropriate Advisory Electricity Rates for plug-in hybrid cars will help to encourage drivers to use the car in the optimal environmentally-friendly way.

“Plug-in hybrid models are a major part of vehicle manufacturers’ future electrification programmes and, as a result, an increasing number of such vehicles will find their way onto company car choice lists due to their benefit-in-kind tax efficiency.

“However, without an incentive linked to how such ultra-low emission vehicles are used on the road, it will not prevent drivers using the combustion engine alone in a plug-in hybrid car.

“The fleet industry continues to be awash with stories of company car drivers choosing plug-in hybrid vehicles in pursuit of lower benefit-in-kind tax bills, but not reaping fuel economy savings. As a result, some contract hire and leasing companies have acknowledged they have had plug-in hybrids returned, with fleets incurring early termination charges, due to poorer than anticipated MPG returns. However, the reality is that those cars are not being used in the way they were intended.”

Pryor continued: “ACFO acknowledges that it is possible for businesses to calculate rates themselves and then obtain permission from HMRC to use them to reimburse drivers. However, it can be extremely time consuming and difficult to obtain all the relevant data to undertake those calculations. Far better for HMRC to publish official figures as it does for petrol, diesel, LPG and now 100% electric cars.

“It is almost certain that businesses are currently paying a higher mileage reimbursement figure to company car drivers at the wheel of plug-in hybrids than if official figures were published for those cars.

“I would urge all fleet decision-makers and the fleet industry as a whole to sign ACFO’s petition and put pressure on HMRC to introduce an appropriate mileage reimbursement rate for plug-in hybrid cars.

“The figures we have calculated deliver a simple pence per mile mechanism that is both cost effective for employers so they are seeing a benefit from the more efficient technology, while employees are being fairly reimbursed for business mileage based on the capabilities of the plug-in vehicle technology.

“ACFO would urge HMRC to take the data and calculations we have provided and publish Advisory Fuel Rates for plug-in vehicles as soon as possible.”