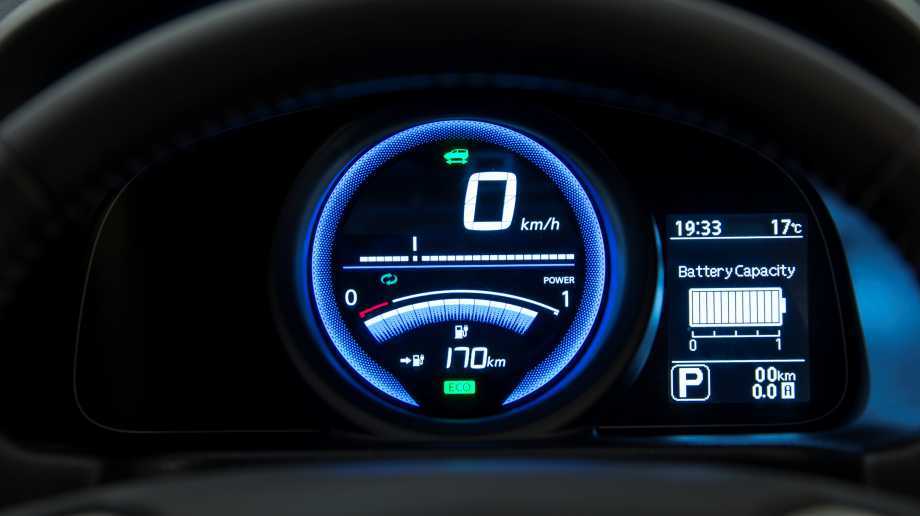 The project aims to demonstrate how smart technology which could cut energy costs by 10 per cent and save the UK £32 billion if rolled out nationally.

The company is part of a consortium of UK technology leaders that has secured £13 million from the government’s Industrial Strategy Challenge Fund.

The three-year, £40 million Smart Hubs SLES project, supported by West Sussex County Council and the Carbon and Energy Fund, is expected to save nearly 2,000 tonnes of CO2 emissions a year.

It will pioneer a model that will help local authorities launch similar schemes across the country.

Moixa will use £7.2 million of the project budget to create the UK’s largest mixed asset VPP aggregating up to 2MW of capacity and the first to use batteries from a range of manufacturers in combination with electric vehicles plugged into the network. It will be integrated with other smart technologies, once they are operational, to form a VPP with 17MW of capacity, managed by Flexitricity.

Moixa’s GridShare platform will aggregate more than 1MW of spare capacity from batteries in homes, schools and council offices – enough to be able to trade in most markets – providing a range of services to National Grid, energy companies and energy distribution networks. Once electric vehicles are fully integrated into the VPP they will be capable of providing a further 1MW.

From Autumn 2019, Moixa will begin installing solar panels and batteries in 250 council homes in Worthing and Shoreham-by-Sea and 100 schools and council buildings in the area, offering a combined 4MW of generation and 4.2MWh of storage. GridShare will use machine learning and artificial intelligence to tailor their performance to customers’ needs and maximise their savings, and this is expected to cut home energy bills by up to 40%.

From early 2020, Moixa will also install 250 electric vehicle chargers in homes and in clusters at strategic locations such as council depots and schools. GridShare will learn drivers’ patterns of use, making sure their car is ready when needed and charged in the most cost-effective way, whether from solar power, home and work batteries or off-peak grid energy.

When electric vehicles are plugged in the V2X (vehicle-to-everything) chargers will allow their batteries to be used to power homes and offices or export electricity onto the network at times of peak demand. Electric vehicles typically have a 30kWh battery, six times the size of home batteries used in the trial, and they will play an increasingly important role in Moixa’s VPP as adoption grows.

Commercial vehicle production down -99.3% in April