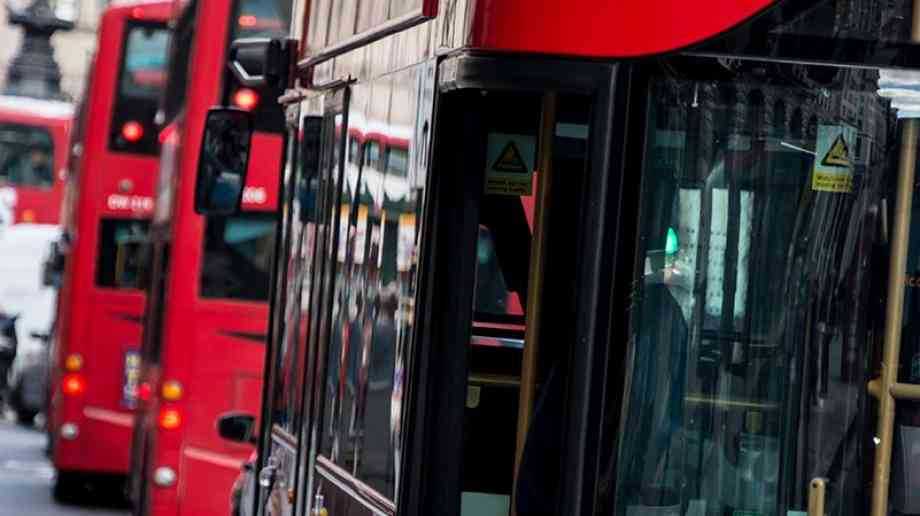 The Mayor of London Sadiq Khan has announced that two of London’s bus routes are becoming exclusively electric, as the capital’s electric bus fleet becomes the largest in Europe.

Khan said: “London’s toxic air is a shameful health crisis which is causing premature deaths and stunting the growth of children’s lungs. Today, as part of our work to tackle the harmful emissions we breathe and to help tackle the climate emergency, I am proud to announce the first two routes which will exclusively use electric double deck buses.

“I am also pleased to announce that we have now delivered all 12 of the Low Emission Bus Zones I promised in my manifesto, much sooner than the planned delivery date of 2020. This is part of our £300 million plan to transform London’s entire bus fleet, which is set to reduce bus NOx emissions London-wide by an average of 90 per cent by October 2020. City Hall are doing everything in our power to improve our air, but with half of the UK’s roads which exceed legal limits located in London, the government urgently needs to step up and introduce the legislation and funding required to tackle this problem once and for all.”

Commercial vehicle production down -99.3% in April