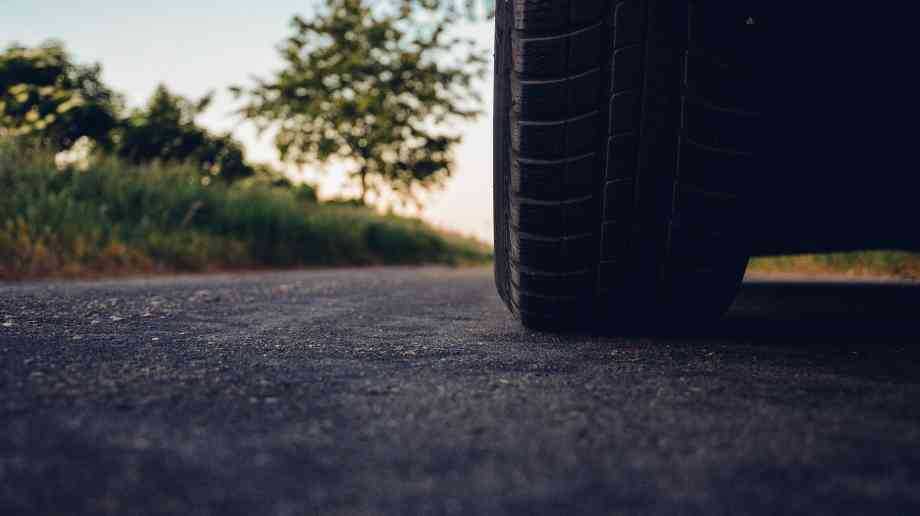 The findings of this year’s Annual Local Authority Road Maintenance (ALARM) survey indicates that the Chancellor’s additional £2.5 billion Budget pothole pledge is not enough to plug the gap in local road maintenance budgets, let alone the rising backlog of repairs.

The survey, now in its 25th year, shows that the green shoots of improving conditions reported in 2019 have not been sustained, with local authorities having to cope with an average drop in overall highway maintenance budgets of 16 per cent.

The Asphalt Industry Alliance (AIA), who produce the survey, say that highway teams have been allocated a smaller slice of a smaller cake to maintain the road surface and structure, which has led to a widening funding gap in the amount needed to maintain the carriageway to target conditions.

With overall local authority spending down, ALARM 2020 reports that this shortfall is now an average of £4.9 million (£5.4 million in England) for local authorities across England, London and Wales, up from £3.9 million last year.

The research reveals that the are 7,240 fewer miles of road reported to be in GOOD structural condition this year, with 15 years or more of life remaining, and 1,100 more miles of roads classed as POOR, with less than five year’s life remaining.

Rick Green, chair of the AIA, said: “Over the past 25 years we have repeatedly seen this pattern of short-term cash injections to stem accelerating decline, only to be followed by further years of underfunding. This stop-start approach has been wasteful and does nothing to improve the condition of local road network on which we all rely. In fact, it has just contributed to a rising bill to put things right.

“The £2.5 billion extra funding over the next five years announced in the Budget will certainly be welcomed by hard-pressed local authority highway teams dealing with increasing demands on smaller budgets, as well as the effects of extreme weather events, such as the recent storms, on an ageing network.

“However, £500 million extra a year divided across English local authorities is a long way off the one-time catch-up cost of £11.14 billion that ALARM 2020 indicates is needed to bring our local roads across England, London and Wales up to a level from which they can be maintained cost effectively going forward. What’s needed is additional and sustained investment to help underpin the government’s levelling-up strategy and social cohesion goals, as well as complement its ambitions for more sustainable modes of transport.”