One EV registered in the UK every three minutes in 2020 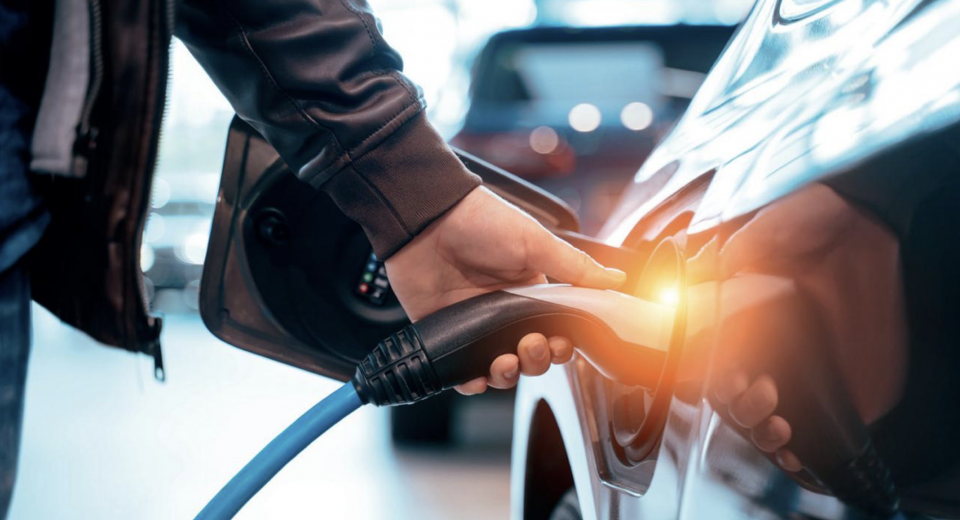 For the first time, one in 10 cars registered in the UK last year were electric, with one EV registered every three minutes.

The figures have been worked out from the Society of Motor Manufacturers and Traders (SMMT) stats which say that the total number of new, fully electric and plug-in hybrid cars registered last year was 175,082.

Despite an overall reduction in new car demand that was largely due to enforced showroom closures, the EV market had its best performing year-to-date, up by 140 per cent compared to 2019.

Across 2020, 108,205 fully electric vehicles were registered, up 185% year-on-year. Meanwhile, plug-in hybrid registrations rose by 91%, amassing 66,877 units. This means the total number of electric and plug-in hybrid cars registered in the UK is fast approaching the half-a-million mark (409,330).

The ninth year of consecutive growth for the EV market was in part driven by a significant increase in models for consumers and businesses to choose from. This increase in choice has also been accompanied by a number of supportive policy measures, including the extended commitment of the Plug-In Car Grant (PICG) that offers £3000 off a fully electric car costing less than £50,000, plus changes to Benefit-in-Kind taxation, which was reduced to 0% for zero emission vehicles in April last year.

Poppy Welch, Head of Go Ultra Low, said: “The increase in uptake of EVs never ceases to impress me. While there were less than a handful of EVs to choose from in 2011, there are now more than 100 models available and for the first time ever, manufacturers are scheduled to bring more brand-new EVs to market than either petrol or diesel models. 2020 really was just the start of the electric revolution, and we’re looking forward to helping even more consumers and businesses begin their EV journey.”

The continued growth of the EV market has also been accompanied by an increasing number of public chargepoint connectors being installed in response to increased demand. The Government recently announced £1.3 billion of additional funding to accelerate the rollout of EV infrastructure in homes, streets and on motorways. There are already more than 36,000 public chargepoint connectors available, and a driver is never more than 25-miles away from a rapid chargepoint anywhere along England’s motorways and major A-roads.