E10 fuel must be introduced to address increasing petrol usage 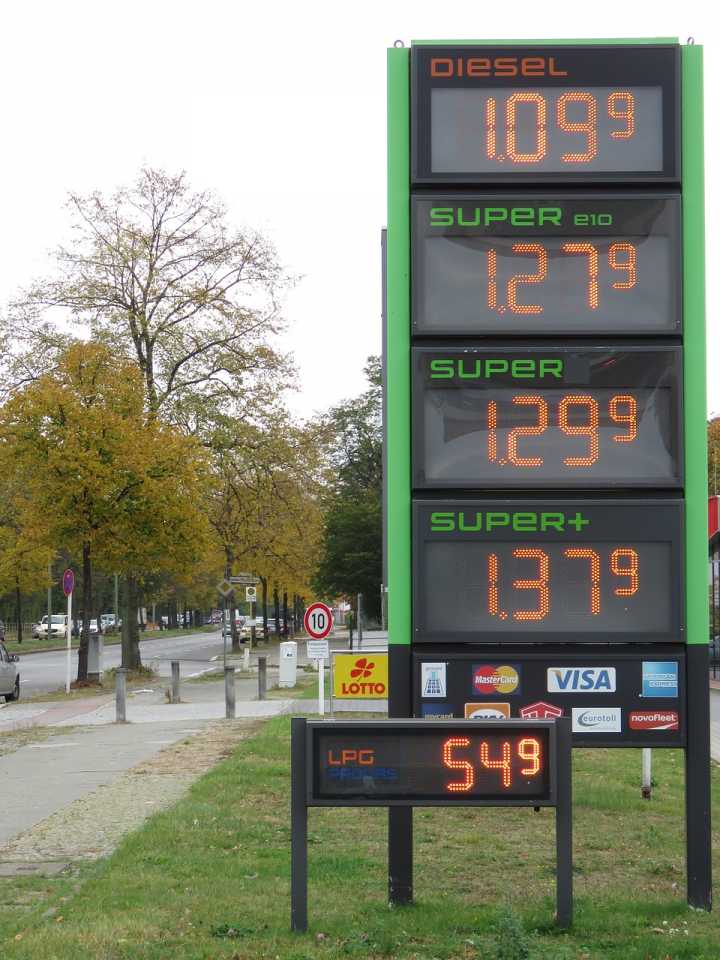 The APPG for British Bioethanol has published its Interim Report from the first part of its inquiry into introducing E10 in the UK.

E10 is a low-carbon renewable transport fuel consisting of regular unleaded petrol blended with 10% bioethanol. It is already sold in many other developed countries including Germany, Belgium, France, Finland and the US.

With petrol fuel sales volumes in the UK increasing due to the diminishing popularity of diesel cars, the importance of introducing E10 into the UK is now even greater.

According to the Interim Report, introducing E10 would save the equivalent emissions of taking up to 700,000 cars off the road. It could also assist in addressing the UK’s serious air quality problems in short term.

The report says that the UK economy will likely soon lose its Bioethanol industry - worth £1 Billion. If it is lost, the UK is unlikely to attract further international investment - including for the next generation of biofuels.

The Interim Report says that without E10, it is more likely that the UK will miss its fuels quality directive target and the “buy out” cost avoidance even with E10 is estimated at £100 million - perhaps over double without E10 - and these costs are likely to be passed on to motorists in fuel prices at the forecourt.

Achieving the same GHG emission reduction (i.e.700,000 cars off the road) that E10 would bring through electric vehicles would have a very significant cost, including a one-off grant charge of £2.45 billion to the Government and recurring annual cost of £350 million to replace the lost fuel duty revenue. This would be in additional to the investment required to ensure the Grid could supply sufficient green electricity and other infrastructure investments including charging points.

The report recommends DfT publish its response to its own consultation on E10 which closed in September 2018 without further delay.

It also urges the Secretary of State for Transport to host an emergency summit on the future of the British Bioethanol Industry, in order to quickly agree the most efficient, transparent and cost effective way E10 could be introduced in the UK by 2020 to safeguard this industry, realise the many economic and environmental benefits it would deliver, and avoid potentially adding millions of pounds to motorist’s fuel bills.

Chair of the APPG Nic Dakin MP said: "Our Inquiry has heard there are in fact increasing numbers of petrol cars on UK roads, and these cars are getting bigger and increasingly less fuel efficient on average. With mass adoption of pure electric cars decades away and the decreasing popularity of diesel, increasing volumes of petrol are being sold.

"With an urgent need to address the causes of climate change, improve air quality and support job creation in emerging green industries, practical measures which make petrol cars cleaner and greener must be a top priority for the Government who must now work to mandate the introduction of E10 in the UK by 2020 at the latest."