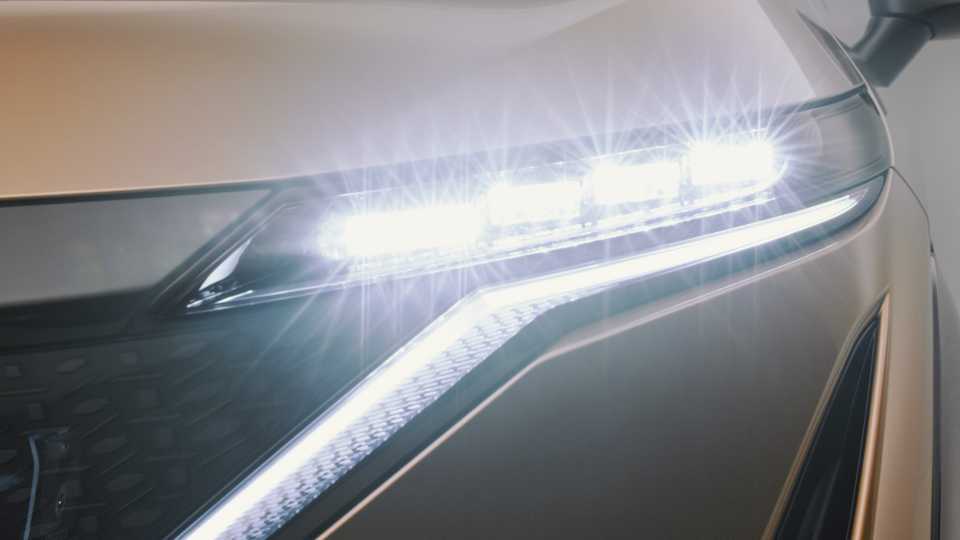 EV100, Climate Group’s initiative to get companies committing to electric vehicles, has welcomed seven new members who are pledging to electrify their combined fleets of over 250,000 vehicles by 2030.

Further underlining their commitment to electric transport, in addition to electrifying their fleets, these new EV100 members will install charging stations across 140 locations for staff and customers use.

Since its launch in 2017, EV100 has grown rapidly to drive the electric vehicle revolution. In 2021 alone, over 440,000 new vehicles have been committed and membership has increased by almost 25% to include 120 companies. Member companies employ over 5 million people, with total revenues topping $1.8 trillion.

Demonstrating growing global reach and industry diversity, new EV100 members this year include the first companies based in Brazil and South Korea, the first cement companies, the first hospitality business and the first US realty company.

Through EV100 member commitments, over 5.4 million vehicles will convert to electric by 2030 and over 9,400 locations will see charging infrastructure installed - making it easier for both businesses and individual consumers to transition to electric.

The expansive new members announcement comes as the UK COP26 Presidency also announces a landmark road transport declaration with governments, automakers, investors and fleet owners and operators – including EV100 businesses - calling for 100% of new car and van sales to be zero emission by 2035 in leading markets, and no later than 2040 globally.

Sandra Roling, Head of Transport, Climate Group, comments: “We are thrilled to celebrate COP26 Transport Day by welcoming these new members to EV100, who have made the bold commitment to electrify their fleets and deploy charging infrastructure by 2030.

“EV100, which continues to grow in reach and impact, is a powerful catalyst for electric transport and a vessel for crucial climate action from businesses. It’s encouraging that so many additional companies this year have recognised the vital role they have in tackling the climate crisis and the critical opportunity offered in transportation electrification.

“As COP26 progresses, we hope that the ambition and leadership shown by EV100 members is matched by world leaders. This is the Climate Decade, and it’s vital that business and government collaborate effectively for the world to limit global warming to 1.5°C.”