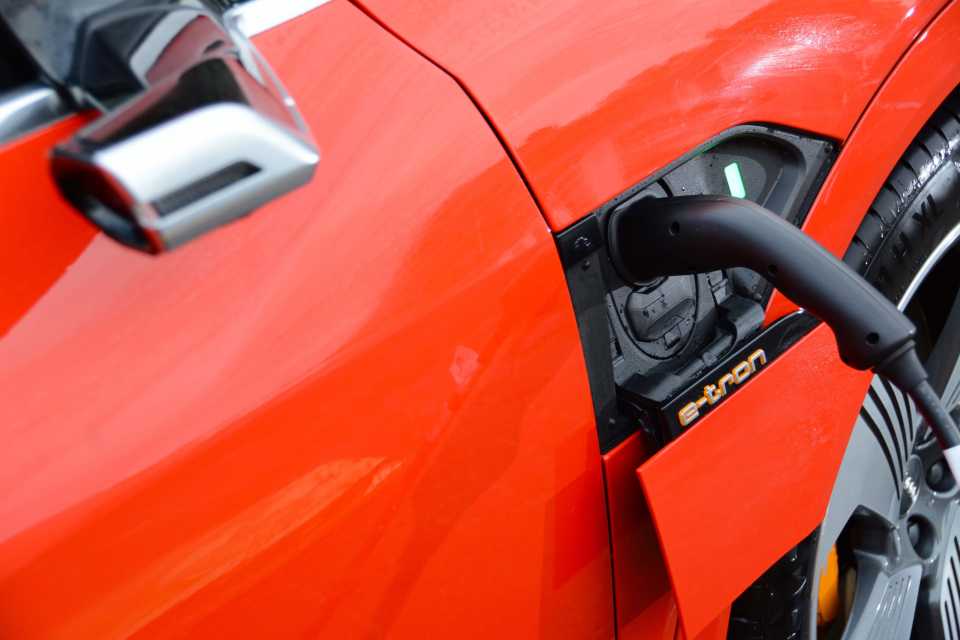 Leasing company DriveElectric has forecast that at least 200,000 new battery electric vehicles (BEVs) will be registered in the UK in 2021.

This figure is based on DriveElectric’s own forecasts, and it represents a significant increase from 108,205 - the number of battery electric vehicles registered in the UK in 2020 (based on SMMT data) – a figure which, despite the COVID-19 pandemic, even exceeded DriveElectric’s January 2020 forecast of 98,500 BEV registrations. The figure does not include plug-in hybrids (PHEVs).

DriveElectric uses its own model built from its intelligence of the UK market to forecast registrations of battery electric cars and vans.

Reasons for this substantial increase in EV numbers include the UK government’s recent announcement that sales of new petrol and diesel cars and vans will end by 2030 (and sales of plug-in hybrids will end by 2035) has already focused people’s minds on EVs.

Financial incentives for battery electric vehicles will remain, including a rate of just 1% Benefit in Kind (BIK) company car tax from April 2021 for a period of 12 months.

Volkswagen Group and Mercedes-Benz will bring more EVs to market in 2021 with production plans based on new EV-specific platforms (although the dealer network will need to be much better at selling EVs to achieve targets).

Hyundai and Kia will continue to sell large numbers of EVs, along with PSA - but the BEV-specific platform from Hyundai/Kia arriving in 2021, along with Korean battery technology and competitive prices, will give them an advantage.

Tesla will continue to sell large volumes of EVs due to the brand’s popularity, but could be constrained by supply until production ramps up in its new factories in Berlin and Austin, Texas; when that happens, Tesla could equal BMW and Mercedes as a 100,000 sales per year luxury brand very quickly in the UK.

Nissan may continue to underperform relative to the head start it had with the LEAF, as it faces increased competition from manufacturers with newer EV models, and the forthcoming Ariya SUV won’t be available until late in 2021.

Jaguar Land Rover may have challenges due to having no lower price EV models to sell; £70,000+ sales are hard to come by in tough economic times.

There is growing environmental awareness, about climate change and also about challenges with local air quality; EVs help to provide a solution in both areas.

Increasing numbers of proposed initiatives such as Clean Air Zones are resulting in organisations looking to renew their fleets with electric rather than petrol or diesel vehicles.

However there is one overriding factor which is responsible for the rapid increase in EV adoption: the vast majority of people vastly prefer the driving experience of EVs to petrol and diesel cars and vans.

Looking further ahead, DriveElectric sees particularly high numbers of EV sales from 2025 onwards (around 50% of registrations). Registrations of petrol and diesel vehicles will decline naturally ahead of the 2030 ban, as people will stop buying them due to poor residual values, which means higher lease costs, and as EV prices become competitive with prices of ICE vehicles.

Mike Potter, Managing Director, DriveElectric, says “It is interesting to see that battery electric vehicle registrations in 2020 exceeded our forecast despite the COVID-19 pandemic. In 2021 there will be even more EV models on sale, so motorists looking to save money on running costs and to banish tailpipe emissions will have even more choice.”

DriveElectric is an electric vehicle leasing company that has been helping organisations and individuals to adopt EVs to save money, lower emissions and transition to low carbon energy since 2008. DriveElectric aims to make the switch to electric cars and vans simple for business fleets.

EV battery that can charge in five minutes manufactured