Renewables could meet two thirds of electricity needs by 2030 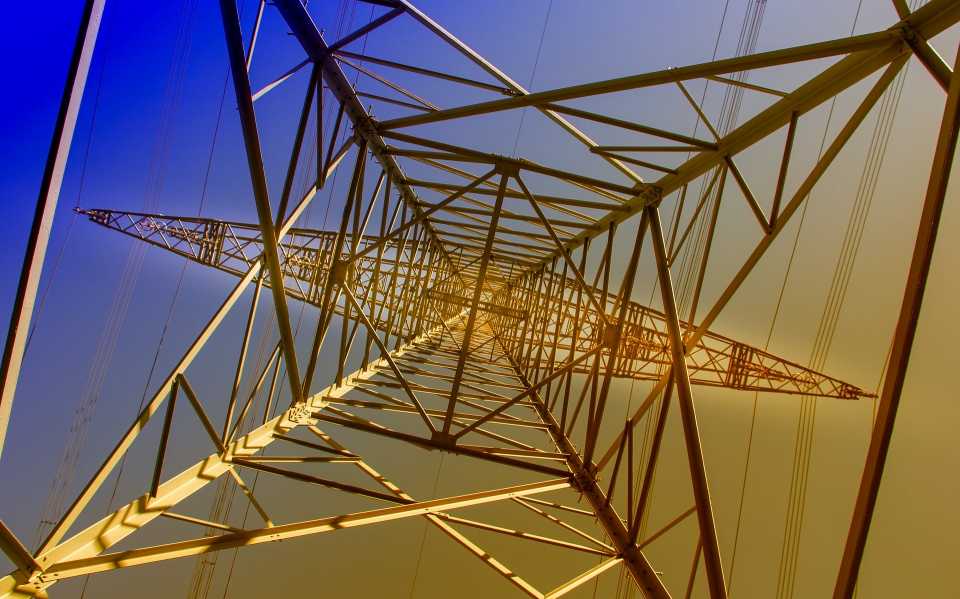 Sharp falls in the cost of renewable generation means that Britain should aim for renewables to meet two thirds of electricity needs by 2030, according to the National Infrastructure Commission (NIC).

The NIC also says this can be delivered at the same overall cost as meeting only half of total demand by that date.

This has led the Commission to update its recommended target for deployment of renewables as part of a low cost low carbon electricity system, from 50 per cent to 65 per cent by 2030.

The Commission’s report notes that government has made a number of recent positive commitments on renewables deployment, including setting a goal to deliver 40 GW of offshore wind power by 2030, and schemes to encourage more onshore wind and solar power projects.

The Commission welcomes these steps and recommends that a refreshed pipeline of ‘contracts for difference’ auctions – a government guaranteed contract that offers generators a fixed revenue stream for the power it provides – should be set out to accelerate more offshore wind, onshore wind and solar power projects.

The report further notes that renewables alone cannot create a resilient energy system for future decades, and that further work on new storage technologies, efficient interconnectors, and other innovations are needed to support renewables and ensure the security of the electricity system. This could include an increased role for low carbon hydrogen generation, as envisaged in the Commission’s report Net Zero: Opportunities for the Power Sector, published in March 2020.

Chair of the National Infrastructure Commission Sir John Armitt said: “The government should be credited for recent steps to encourage quicker deployment of renewables, and for setting up successful mechanisms for encouraging private sector investments. These latest projections suggest we can afford to go further, faster without hitting consumers in the pocket.

“The National Infrastructure Strategy needs to include a long term policy on future energy that reflects these facts and helps deliver the green recovery we all want to see.”

Nissan LEAF found to be most reliable EV by Warrantywise