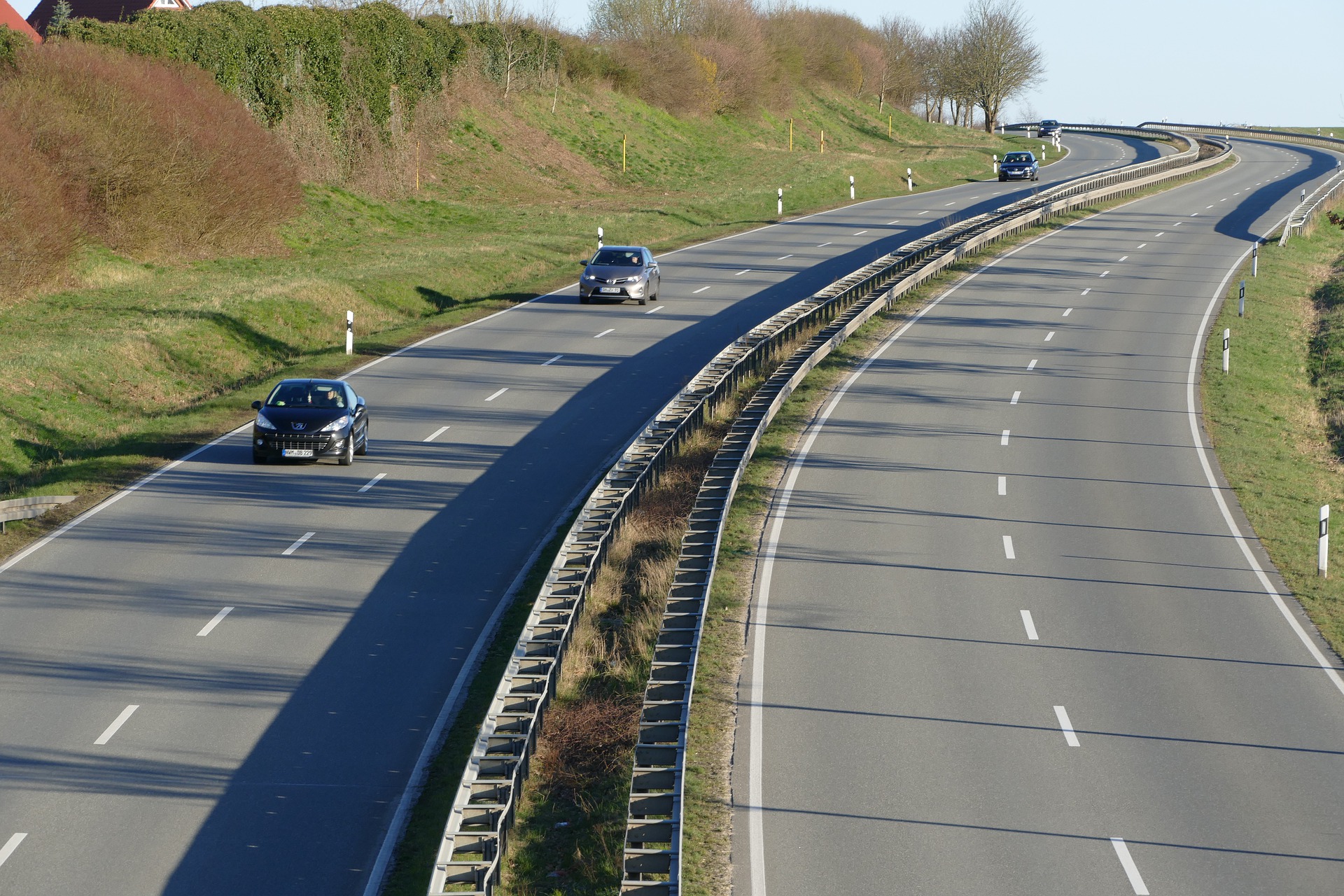 Having cancelled the regular autumn Budget amidst the pandemic-induced chaos, this year’s spring Budget - scheduled for March 3 - looks set to be a key moment that will define how we emerge from the grip of the virus and into the UK’s post-Brexit future.

The Ten Point Plan launched by the PM to much fanfare late last year included, as a fundamental component, the aim of radically reducing the UK’s climate impacts, firing the starting gun on what’s now a period of frantic activity within Westminster. Officials are working to create the detailed policy framework and plans needed to turn those ambitions into practical realities.

Critics of the Ten Point Plan pointed to the lack of detail and, particularly, to the need for big investments to back-up the rhetoric. So the stage is set for HM Treasury to step up to the plate.

Treasury has signalled its intent in this area with the pre-Christmas publication of the interim Net Zero Review, claimed to be the first report of its kind from any finance ministry in the world.

Significant funds are promised across all areas, but energy and transport (the first six points of the plan) will require some of the biggest investments and provide some of the greatest benefits too.

For many of us, a silver lining to the lockdown restriction on travel, has been the saving on transport fares (not to mention the time and stress often resulting!) and I’m sure many will never return fully to the daily commute (I certainly don’t intend to).

So, as Rishi sharpens his pencils for the forthcoming budget is now the time to consider some fiscal ‘sticks’ as well as the ‘carrots’ we currently enjoy in the form of, for example, grants for EVs, lower Company Car Tax (CCT) and reduced VAT on electricity?

With approaching 100,000 Plug-in Car Grants paid out in 2020 and the expectation that could double in 2021, the grant in its current form must be under the microscope or, at least, consideration of moving some to other vehicle sectors. CCT is already set-out for the next two years and remains a compelling incentive for company car drivers and salary sacrifice schemes.

But what of sticks? We’ve heard talk again of road user charging - and will see the first Clean Air Zones in England implement local forms of that (from March in Bath and June in Birmingham).

However, the big, immediate opportunity has to be fuel duty. With fuel prices the same as they were 10 years ago (much lower in real terms of course), can we continue to allow the carbon impact of using fossil fuels to be swept under the carpet? We’re a long way from the days of the fuel duty escalator with over a decade of duty freezes. And the Treasury is hardly flush with revenue right now, of course.

As a champion of the EV cause - and zero emission vehicles and fuels generally – LowCVP is of course supporting those, but, with CoP26 now looming, and an aggressive plan to end the sales of ICE vehicles in place (or soon to be for freight), surely now is the time to signal that fossil-sourced petrol and diesel prices will be rising.

This approach would also help as we ramp up the renewable content of combustion fuels, rewarding the renewables industry with a preferential treatment of duty as well as challenging it with targets for minimum renewable fuel supply levels (very much as we reward vehicles for being lower CO2 and challenge the OEMS with CO2 targets).

We’re certainly focused on the target of zero emissions – and watch out for exciting news from us on this front coming soon! – but in the period between now and 2050 we need to do all we can to decarbonise the fuel for the legacy fleet at the same time as rapidly electrifying new vehicles, if we are to minimise the long-term climate impacts of transport. 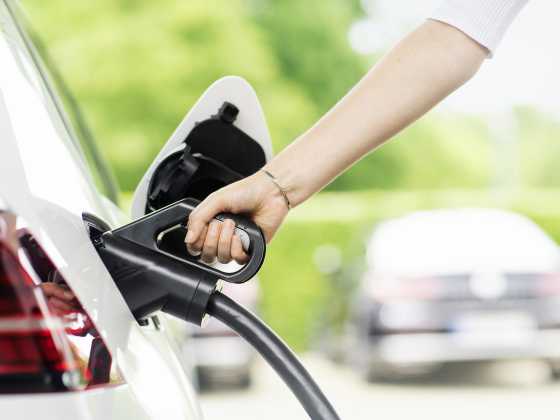 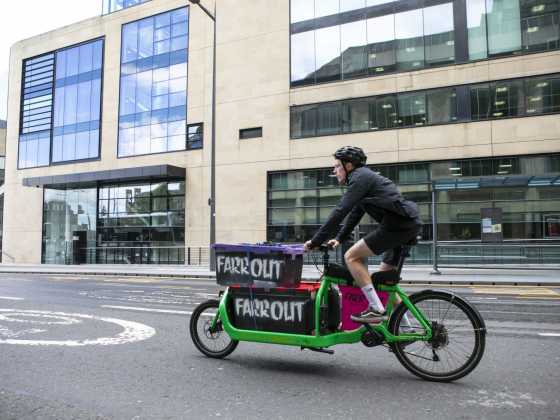 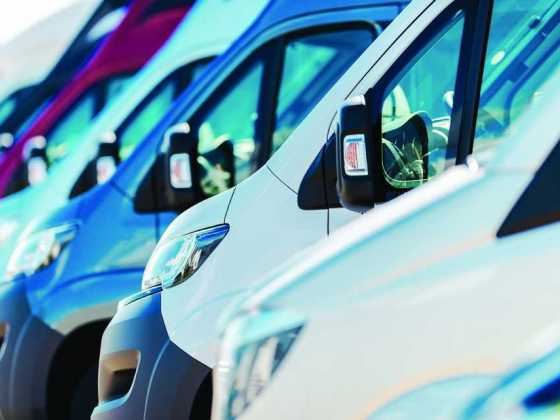 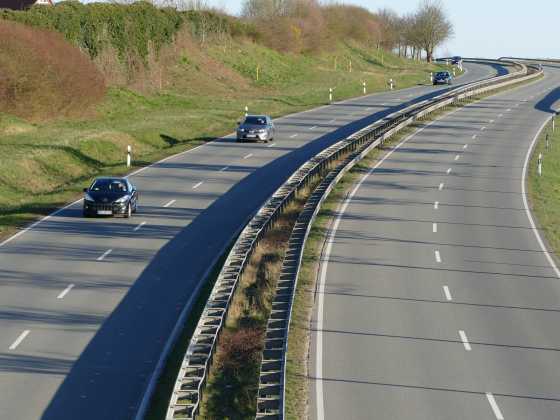 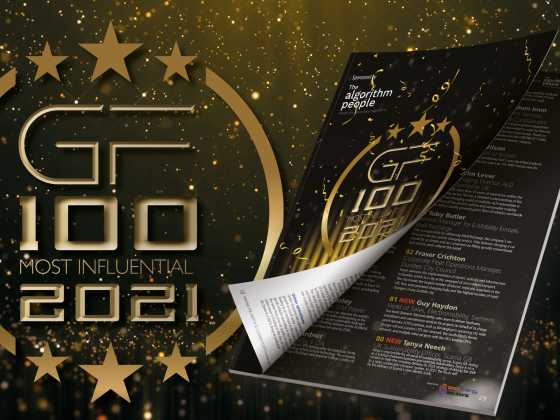