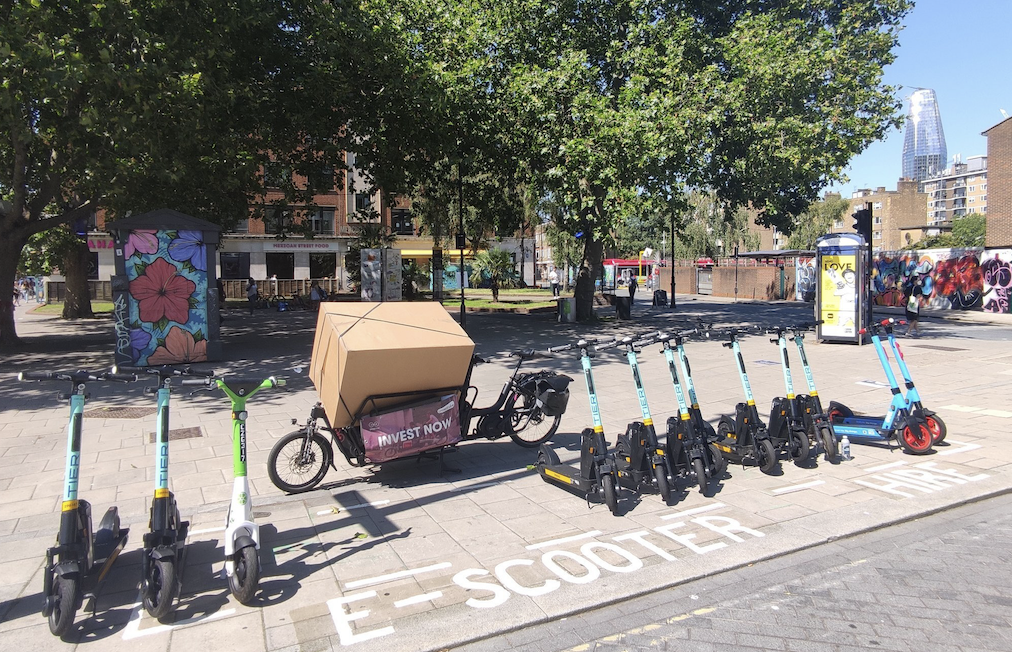 Freight transport is vital for the smooth running of the country, which the pandemic has brought so sharply into focus. But freight relies on heavy goods vehicles and vans, which, while improving, have historically been quite polluting. A new report has shown the important role that cargo bikes play in decarbonising urban deliveries.

The study, undertaken by the University of Westminster and supported by a cargo bike logistics company Pedal Me, used GPS data to compare routes taken by cargo bikes in London with routes that vans would have taken to deliver the same parcels. It found the service performed by the Pedal Me freight cycles was an average of 1.61 times faster than the one performed by van.

The study involved a cargo bike and a delivery van given a predetermined route, including a number of delivery stops. While vans can travel along clear stretches of road at higher speeds than cargo bikes, they are restricted by congestion, traffic restrictions, and the difficulty of finding parking in London. Cargo bikes, on the other hand, benefit from dedicated cycle lanes, being able to take shortcuts through streets blocked to motor traffic and can quickly park up close to their destinations to drop off packages.

Across the 98 days of work that were analysed, it was calculated that the cargo bikes saved a total 3,896kg of carbon emissions and over 5.5kg of nitrogen oxides meaning that not only are cargo bikes a more efficient option for courier and customer, they will also reduce the environmental footprint of traders who utilise these courier services.

Hirra Khan Adeogun, head of car free cities at climate charity Possible, said: “Cargo bikes mean more speed and efficiency for the customers, better health for couriers, a decreased carbon footprint for traders, and ultimately cleaner air and more public space for all Londoners to enjoy. Delivery vans contribute significantly to worsening air quality and take up valuable space on our roads. We’ve seen home deliveries skyrocket during the Covid lockdowns and that trend is likely to continue. We urgently need to put on the brakes and reevaluate how goods move through our cities. Cargo bikes are one solution that we need to get behind.”

Ersilia Verlinghieri, senior research fellow at the Active Travel Academy, said: “When we undertook this study, we wanted to understand the potential benefits of cargo bikes in London. Pedal Me provided some extremely useful GPS data which allowed us to develop one of the first detailed simulations comparing actual cargo-bikes’ with vans’ routes. We used the result of the simulation to develop a realistic scenario of what proved to be a promising alternative to the thousands of the delivery vans that make their way through our city each day. With recent estimates from Europe suggesting that up to 51 per cent of all freight journeys in cities could be replaced by cargo bike, it’s remarkable to see that, if even just a portion of this shift were to happen in London, it would be accompanied by not only dramatic reduction of CO2 emissions, but also contribute to a considerable mitigation of risks from air pollution and road traffic collisions whilst ensuring an efficient, fast and reliable urban freight system.”

Benjamin Knowles, CEO and co-founder of Pedal Me, said: “Cargo bikes are the best way to transport loads (or people) around cities – our cargo bikes, ridden by our highly trained riders, are faster to do the same work, allowing them to also to make logistics cheaper in the right operating systems. This research shows just how much more efficient we are than traditional motor based logistics for equivalent work – while also showing how far we are ahead in terms of carbon savings.”

The report says that in London alone, there are 213,100 vans which, when parked outside, occupy around 2,557,200 sqm of road space, the equivalent of just under twice the size of Hyde Park. Nationwide, an area slightly wider than the whole of Oxford is covered in vans. Vans are often parked outside regular parking spaces, either because their size exceeds the standard parking bay or because they cannot find one. Parking tickets are reported to be one of the main costs faced by courier companies like UPS or FedEx in city centres.

Vans contribute substantially to congestion problems in London. Various studies show the their harmful effects on public roads, including the 2018 Mayor of London strategy, which reports freight distribution constitutes a third of London’s morning traffic peak. On average, a van driver is reported to spend around nine minutes per trip looking for a parking space, making up 67 hours per driver per year. This leads to a vast amount of excess driving time.

We have also shown how van-km are growing rapidly, whilst car kms are dropping (-9 per cent compared to 2000) despite the number of both cars and vans increasing. This traffic makes roads and pavements more unpleasant for others, especially as it occurs mainly at peak times when many others are walking, cycling or riding public transport.

Cargo bikes are expected to bring substantial benefits to the freight industry, addressing many of the above problems experienced by vans. But that is not to say that cargo bikes are without limitations. Concerns remain over the cargo bike’s payload weight and volume compared to vans, limiting the type of loads they can carry and customers they can serve. What’s more, the speed of cargo bikes compared to vans can be an issue, as well as their unsuitability to cover long distances and access depots normally located on city outskirts.

The report concludes that there are many actions that can be taken to support the wider adoption of cargo bikes. One of these is for government to create a consistent and clear strategy to support urban non-motorised freight distribution. They should support cargo bike uptake with adequate and long term investments in cycling provision. The presence of segregated and wide bike lanes is essential to cargo bikes, and will also support the wider uptake of cycling.

The report also suggests that charges and taxes should be levied to discourage unnecessary use of motor based logistics. User charging mechanisms, such as fuel duty, road pricing, or Clean Air Zones should be widely adopted to discourage unsustainable motorised freight where this is unnecessary. Pricing should instead encourage sustainable freight, for example by introducing a flat subsidy for cargo bike logistics or reducing taxation on their operations. For example, there is a strong case for reduced (e.g. five per cent) or even 0 per cent-rating for VAT on cycle logistics to stimulate demand.

The government should also increase the current 250w power output limit one-bike assists to 1000w for unlicensed commercial delivery bikes with a top motor speed of 15.5mph to enable them to compete effectively with LCVs in all UK urban topographies. Commercial e-assist bikes with power output up to 1000w but retaining the standard speed limit of 15.5mph should not be subject to DVLA registration and licensing, the report says. 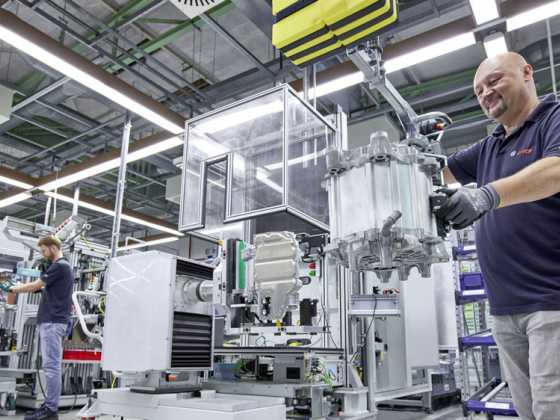 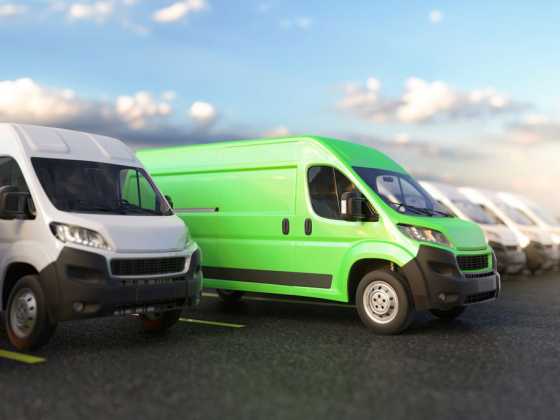 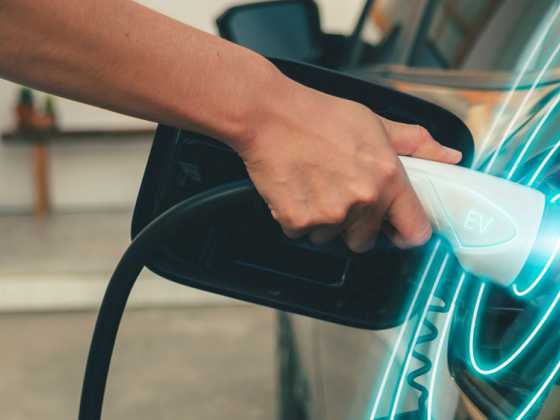 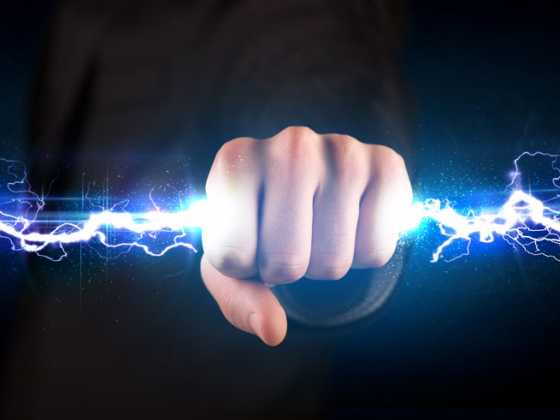 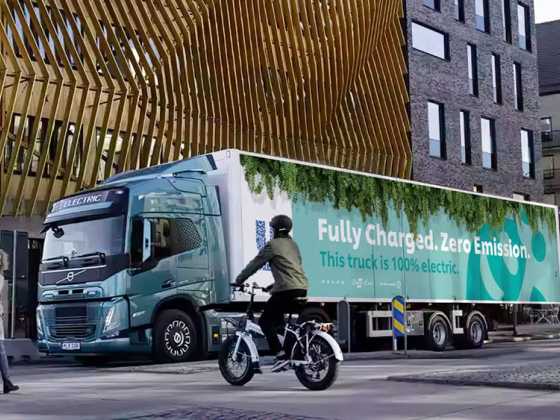 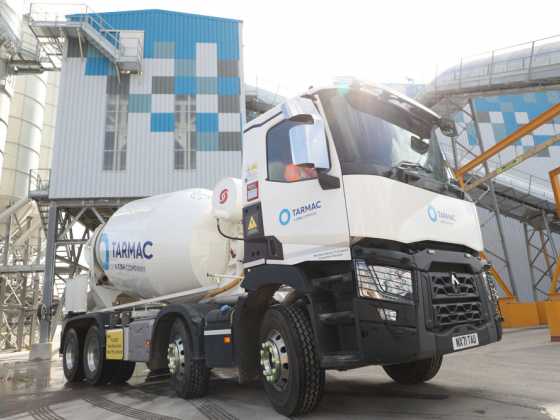