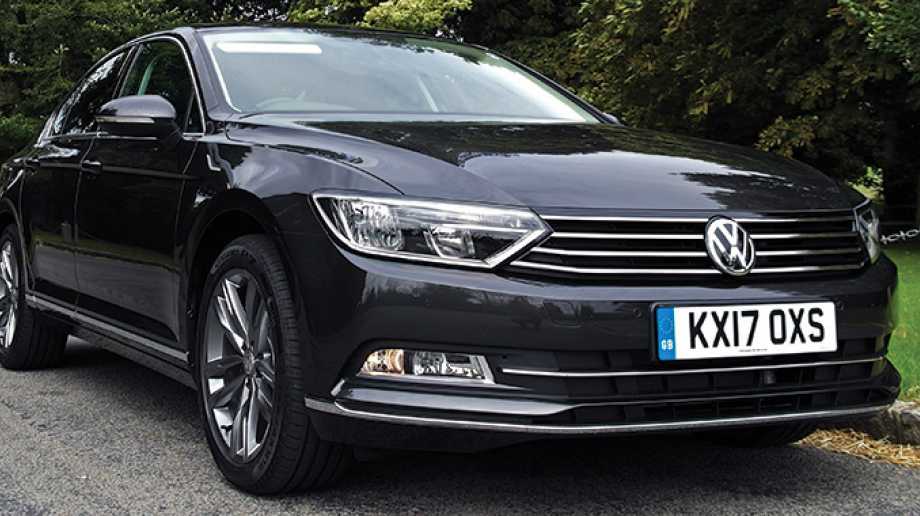 Long served by diesel engines, Volkswagen’s Passat has looked to its past with a new range of turbocharged petrol units now available to tempt fleet drivers

It’s been a number of years since you’ve been able to buy a solely petrol-powered Volkswagen Passat. The German executive D-segment challenger has relied on, and been well‑served by, a range of diesel engines well‑suited to its family and fleet car personality.

But, now, as buyers want more powertrain choice, the big VW has revisited its past, and added a brace of turbocharged petrol engines to its line-up.

All are four-cylinder turbocharged ‘TSI’ motors, although the 148bhp version has a trick up its sleeve: it uses VW’s clever active cylinder shutdown (ACT) management system which closes off a pair of cylinders under light loads to aid emissions and economy. That’s the version we have here.

Much the same as a diesel Passat. Which means it’s smooth and very comfortable, but even though the diesel is refined, perhaps predictably, the petrol Passat offers even more of a hushed driving experience.

Rather obviously, at low speeds, the petrol edges the diesel for quietness, and out on the motorway, the little 1.4 – which still seems very small for the Passat’s 1,940kg bulk – copes well, feeling as swift as the diesel.

The cylinder shut-off, as in other VWs, is imperceptible.

Volkswagen quotes a combined cycle economy figure of 55.4mpg, compared to the 67.3mpg on offer with the 2.0-litre TDI SCR with the same power output.

All the members of the of the Passat’s petrol engine family are also available in R-Line trim, the 1.4-litre 123bhp version kicking things off at £26,770.

Both the larger-capacity units are allied to DSG gearboxes only, the 1.8’s with seven speeds, the 2.0-litre cars’ having six.

A seven-speed DSG option can also be chosen with our test car’s 1.4 TSI ACT unit.

SE Business spec offers a good balance of kit, with niceties such as LED headlights, a ‘Discover Navigation’ colour infotainment system, and 3Zone climate control all thrown in. Estate models are available, too.

Until now, the sole eighth-generation Passat available with a petrol engine was the plug-in hybrid GTE.

And while the 1.4 TSI ACT can’t match the GTE’s official 40g/km of CO2 emissions, 115g/km is commendable for a large petrol car.

The alternative choice means VED is more costly over some diesel equivalents, but the big petrol VW scores with its lower 24 per cent BIK rate.

Fuel economy is obviously one element to consider when doing the sums, but as a tempting well-built package, the petrol Passat is an attractive alternative choice.