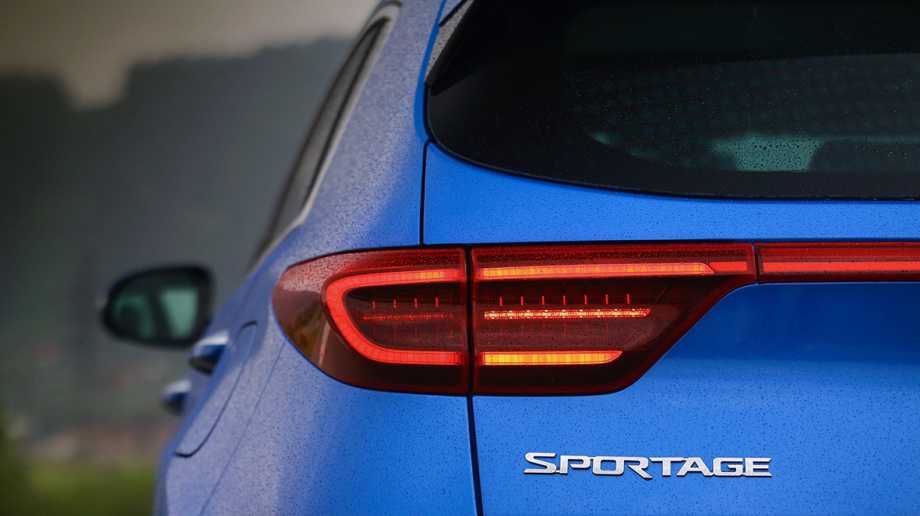 The latest incarnation of the Kia Sportage SUV offers 48V technology to lower emissions and improve economy. Richard Gooding sees if the beliefs eclipse the benefits

What is it?
The Sportage is the best-selling Kia in the UK and over 40,000 Sportages found new homes here last year. Now 25 years old, the Sportage was the first Kia to be built in Europe. The refreshed fourth-generation model arrived in July 2018 and brought with it more efficient engines, updated looks and 48-volt mild-hybrid technology.

How does it drive?
The new Sportage builds on the handsome looks of its predecessor, and looks particularly smart in the Blue Flame premium paint of our test car. Inside, overall quality is impressive, and like the Ceed we tested in GreenFleet 120, the feel is of a high-specification and nicely-made machine.

In the simplest terms, the mild-hybrid system employs a 0.44kWh 48-volt lithium-ion battery mounted under the boot floor as well as a Mild-Hybrid-Starter-Generator (MHSG) which replaces the starter motor and is connected to the crankshaft of the 2.0-litre CRDi diesel engine by a belt. The MHSG switches seamlessly between two modes. The battery aids acceleration to help reduce engine load and emissions when in ‘motor’ mode, and under deceleration, the MHSG switches to ‘generator’ mode and recuperates energy from the crankshaft to recharge the battery. The overall goal is to extend the ‘off-time’ of the engine to reduce emissions and improve economy.

Another benefit is the system’s ‘Moving Stop & Start’ function. This shuts off the engine during in-gear deceleration and under braking should the battery hold sufficient charge. The EcoDynamics+ powertrain is also equipped with SCR active emissions technology, and on the test car, is mated to an eight-speed dual-clutch automatic gearbox.

On the move, the Sportage 48V is a thoroughly modern Kia. Refined, comfortable, and with the 182bhp 2.0-litre CRDi turbocharged engine (the battery boosts power by another 13bhp giving a 195bhp total), spritely, too. The light steering aids the car’s passage through urban areas, while body movements are well-controlled and the all-wheel drive handling is more on the dynamic side than most.

When it comes to the 48V system, there’s very little to tell you’re driving a hybrid, mild or otherwise. An energy flow graphic informs the driver of powertrain status, and the MHSG switching is so seamless, it’s actually quite hard to perceive what’s going on. The engine didn’t turn off perhaps as much as we’d like, but may be attributed to the driving we were undertaking.

How economical is it?
Kia quotes an official 50.5mpg on the combined cycle, and over the course of a 315-mile mixed driving conditions test, we averaged 34.8mpg.

How much does it cost to tax?
Under the NEDC 2.0 testing cycle quoted figures, the Kia Sportage GT-Line S 2.0 CRDi 48V AWD Auto costs £530 to tax in the first year, decreasing to the standard rate of £145 thereafter. Benefit in Kind is 37 per cent.

Why does my fleet need one?
While it’s true that the 48V Sportages are hybrids you don’t have to charge, in expensive 2.0 CRDi GT-Line S guise, company car drivers interested in the technology are better served with the '4' 1.6 CRDi version. It has lower 118g/km emissions and two-wheel drive, but, if the higher-spec car’s extra kit appeals, the 1.6 CRDi GT-Line S offers 117g/km emissions. Both the 1.6 CRDi 48V cars are, at £210, a sizable £320 cheaper in terms of first-year VED, and attract a lower 31 per cent BIK rate. And they are the ones we’d go for if we were favouring Kia’s 48V technology. 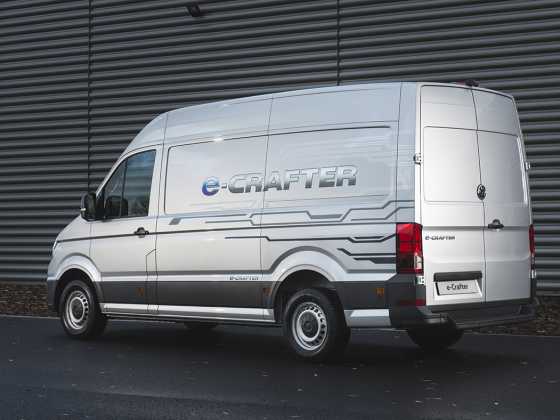 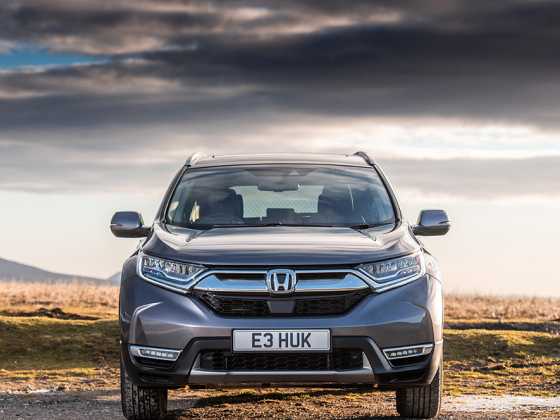 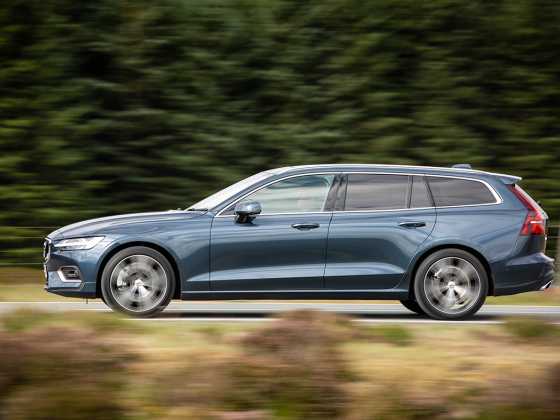 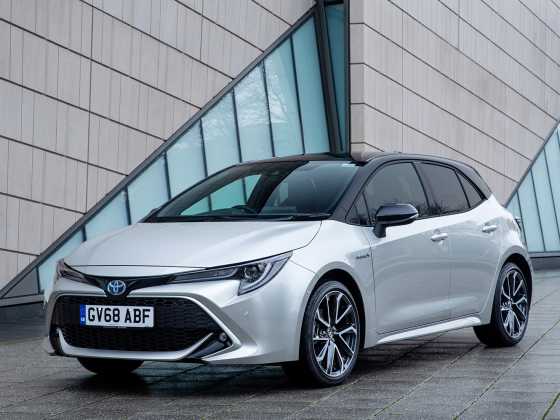 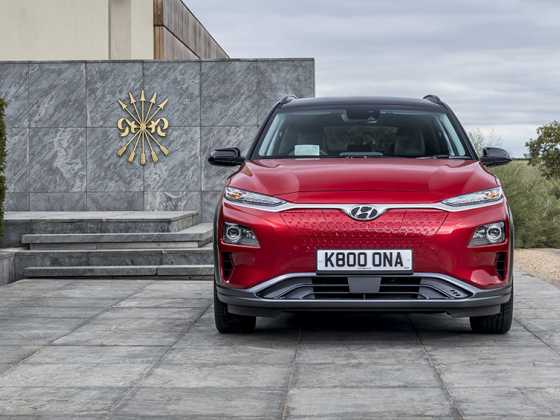 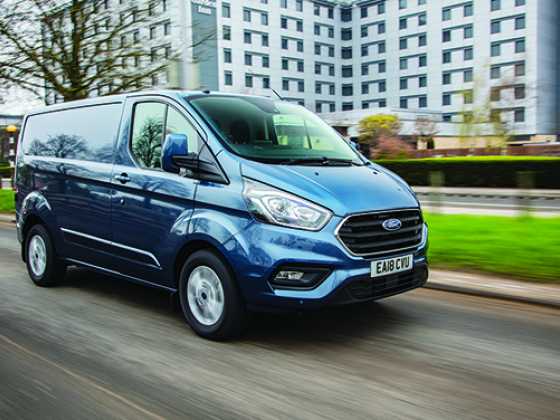