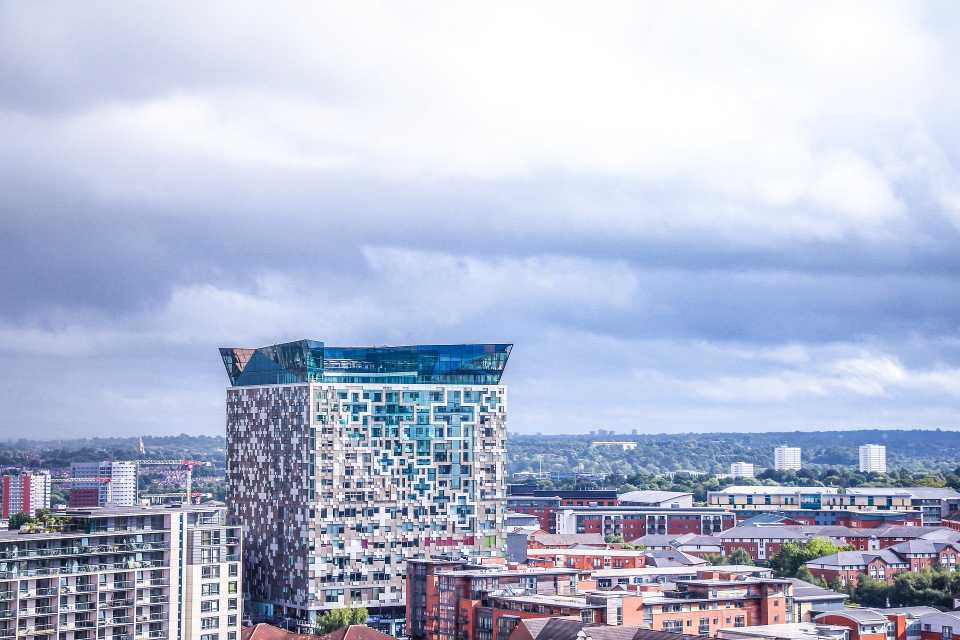 An action plan to improve air quality across Birmingham city centre and its surrounding suburbs has been approved to go out to public consultation.

Birmingham City Council’s Cabinet committee has agreed to consult on its latest draft Air Quality Action Plan, which sets out how it will improve air quality between 2020 and 2025. It will replace the existing action plan which was launched in 2011 and sets out seven key actions points to reduce nitrogen dioxide emissions across Birmingham.

The plan prioritises identifying locations outside the Clean Air Zone with persistently high nitrogen dioxide levels and reducing emissions from road transport. It also proposes measures to ensure other sources of air pollution, including industrial and domestic, are controlled through planning policies and determination.

Waseem Zaffar, Birmingham City Council’s Cabinet Member for Transport and the Environment, said: “Air pollution is a major public health risk ranking alongside cancer, heart disease and obesity and there are several routes across Birmingham where nitrogen oxide levels exceed legal guidelines. Everyone has the right to breathe safe, clean air and this action plan will set out how we intend to make that happen.

“The Clean Air Zone, which will launch in 2021, focuses on tackling air pollution in the city centre where nitrogen dioxide levels are at their highest but there is more to Birmingham than the inner ring road. This plan will help to identify locations outside the centre to make sure the whole of Birmingham – including its suburbs and residential areas – has safe and legal levels of nitrogen dioxide.”