Ford sets out target to become carbon neutral by 2050 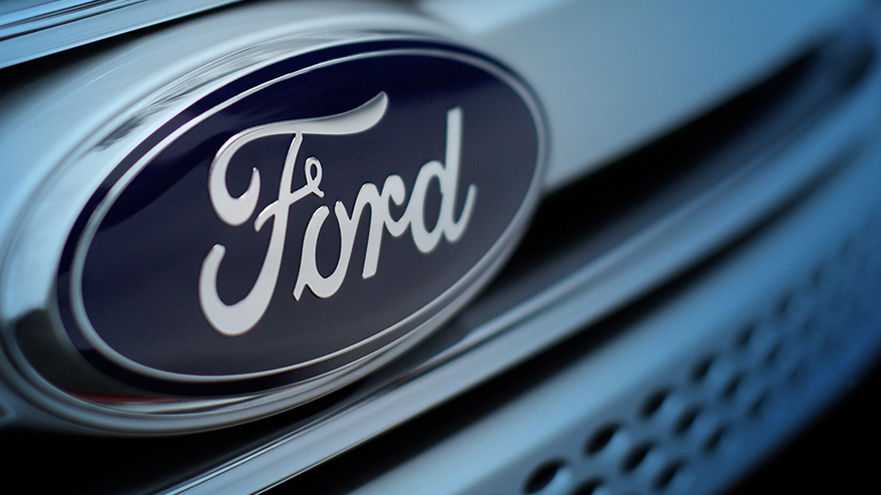 The company announced that ambition as it issued its 21st annual Sustainability Report.

Carbon neutrality refers to achieving zero carbon emissions by balancing such emissions with carbon removal. To achieve its goal, Ford will focus initially on three areas that account for approximately 95 per cent of its CO2 emissions – vehicle use, its supply base and the company’s facilities.

“We can develop and make great vehicles, sustain and grow a strong business and protect our planet at the same time – in fact, those ideals complement each other,” said Bob Holycross, vice president, chief sustainability, environment and safety officer. “We don’t have all the answers yet but are determined to work with all of our global and local partners and stakeholders to get there.”

In Europe, Ford is already using 100 per cent green electric energy to power all Ford facilities in the U.K, the Craiova plant in Romania, and all facilities in Cologne, Germany, including the vehicle assembly and engine plants. Ford expects that Europe will be among the first global regions to become carbon neutral.

In November last year, Ford of Europe also joined the call for businesses, governments and organisations to work together to develop a Sustainable Europe 2030 strategy. Initiated by CSR Europe, the European business network for Corporate Sustainability and Responsibility, the call-to-action was endorsed by 380 CEOs in 24 European countries, including Stuart Rowley, president, Ford of Europe.

The company previously announced its plan to use 100 per cent locally sourced renewable energy for all its manufacturing plants globally by 2035. That means energy would come only from sources that naturally replenish – such as hydropower, geothermal, wind or solar.

The 2050 commitment represents Ford continuing to ratchet up more environmentally friendly performance for its products and operations. In 2019, the company expanded its climate strategy to find more effective ways to integrate the wants and needs of people and its business, along with the possibilities of technology, by applying human-centred, design thinking.