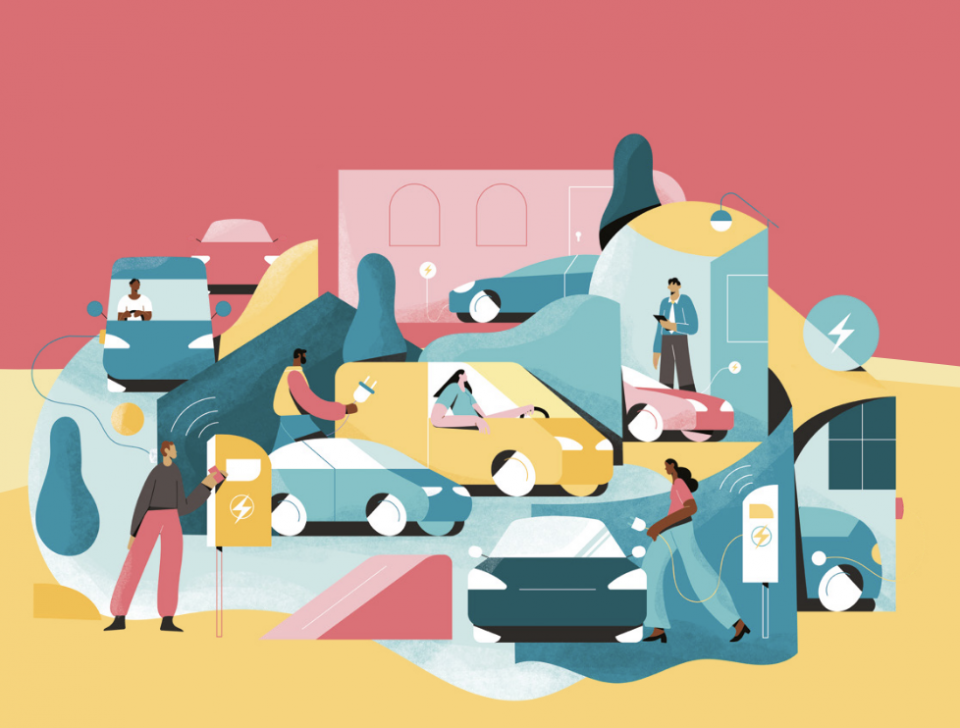 EV payment specialists Mina has launched a new quarterly report, which provides real-world data on how EVs are being used across the UK – and how much they really cost.

The ‘Mina EV Report - Summer 22’, looking at June-August, reveals that over the quarter real-world home charging costs for EVs have risen 30%, and public charging by 19%, while drivers on average only spend 45 minutes charging in public.

The report finds that the average pence per mile (ppm) cost for an electric van if charged at home is 10ppm – double that of the Government’s Advisory Electricity Rate (AER) of 5ppm, while cars charged at home cost 7ppm on average.

Nine out of ten charges result in car and van drivers being out of pocket if they reclaim costs using the AER.

The average cost of home charging over Summer 22 was 26 pence per kilowatt hour (p per kWh) – more than 30% higher than the previous 12 months.

The average cost of public charging is 56p per kWh – a rise of 19% over the previous year.

There is a huge variation in public charging tariffs – from cheapest of 30p per kWh to the most expensive 277p per kWh.

On average, drivers only spend around three-quarters of an hour charging in public, generally taking on around 90-100 miles of charge.

Mina CEO Ashley Tate said: “There’s a lot of discussion about the real cost of charging EVs, but much of it is entirely theoretical, and based on lots of assumptions and ‘what-ifs’. At Mina, our technology monitors every single charge, and every piece of associated data from the moment a car or van is plugged in, so we know exactly what is going on in the real world, the second it happens.

“We know every tariff, at home and in public, we can see how green that electricity is, the carbon impact in real time of every kWh and how much it costs for every kWh. This is transformative, because from this you can build a picture of real-life costs, which is so important as the energy crisis unfolds, and also begin to understand behaviour and trends.

“As an example, I think many will be surprised at just how little time drivers who can charge at home actually spend charging in public. This will inform strategy in future, not just for businesses looking at costs and productivity, but for networks and authorities rolling out chargers and assessing demand.

“We believe this quarterly report will provide a benchmark for the entire EV sector, businesses and drivers.”