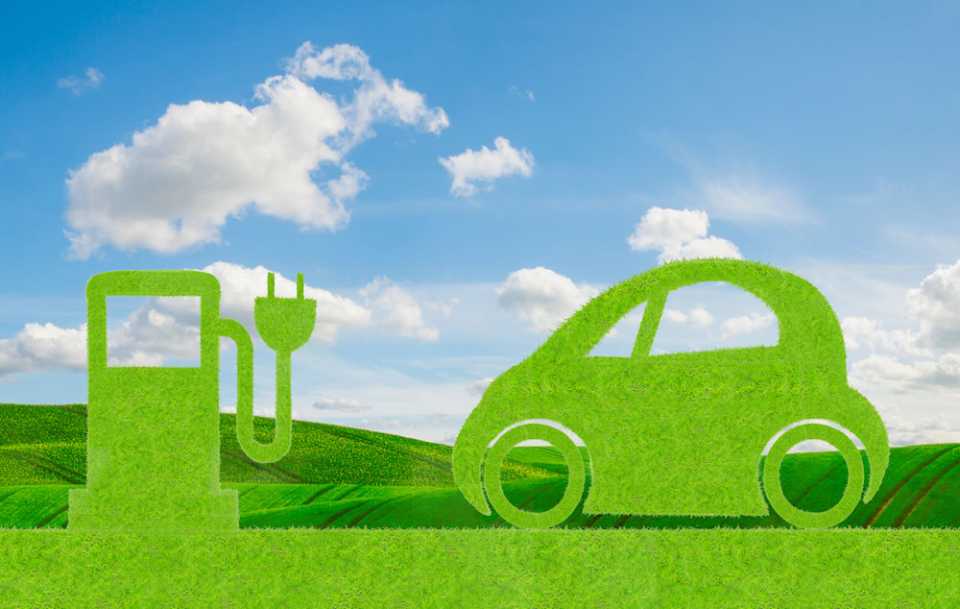 New research from Geotab has found that 60% of analysed light-duty European fleet vehicles could be switched to fully electric vehicles (EVs), at a lower total cost of ownership, to save a total of nearly £218 million over a seven year service life.

The United Kingdom market specifically is lagging behind the rest of Europe in EV economic suitability, despite its ban on the sale of new Internal Combustion Engine (ICE) car sales in 2030, ahead of the EU in 2035.

The study, Profitable Sustainability: The Potential of European Fleet Electrification, reviewed the operational cost and environmental impact of traditional petrol and diesel light commercial vehicles (including passenger vehicles, SUVs, minivans and light-commercial vans) and compared them with their battery electric counterparts. By using real-world electric vehicle performance data, Geotab found evidence around the return on investment (ROI) and the positive sustainability impact of switching to EVs today.

According to the data, fleet managers can expect to see average savings of £7,960 per vehicle over a seven-year period even without factoring in savings from government incentives, like initial purchase price discounts. Looking at the sustainability impact of going electric, the saving per vehicle equates to cutting an average of more than five tonnes of tailpipe carbon emissions per vehicle. In aggregate across all analysed vehicles, that is the equivalent to carbon sequestered by 2.6 million tree seedlings grown for 10 years.

The report shows that government incentives could be vital in enabling companies to make a cost effective switch to EV technology. Government incentives vary widely from country to country - and 10 members of the EU don’t provide any cash incentives at all, with the UK scrapping its plug-in car grant (PICG) entirely earlier this year.

Across the European countries in the analysis, 86% of fleet range needs can be satisfied by an EV for 98% of the time. This indicates that range anxiety, a long-standing counterpoint against EV adoption, is far less of a concern for the majority of today’s light-commercial fleet applications.

With a sample incentive of £5,442 the cost effectiveness of an electric vehicle increases by 9 percentage points

The UK has the highest share of EVs with a high range capability of 89%, followed by Spain (86%), Netherlands (85%), Italy (77%), Germany (76%) and France (63%). However, it also has the lowest economical viability, with 34% of vehicles range capable but not economical; an increase following the cessation of the PICG.

When looking specifically at cost effectiveness, the UK was outpaced by Continental Europe. Some 71% of EV matches in Italy were found to be both range capable and economical, while Spain (70%) and Germany (69%) boast similar numbers. In the UK, that number is only 55%.

“The launch of this research illustrates the clear potential and ROI for transitioning to electric vehicles, helping fleets to achieve their sustainability objectives,” says David Savage, Vice President, UK & Ireland. “However, it also demonstrates—particularly in the case of the UK—the importance of adequate government incentives to accelerate EV adoption at scale. The UK has been aggressive in its announced cessation of ICE-based vehicle sales by 2030, however its termination of the plug-in car grant earlier this year has demonstrably stifled the economic viability of this transition, according to this research.”

“The ability of today’s EVs to meet European fleets’ needs is encouraging,” says Klaus Böckers, Vice President, Nordics, Central & Eastern Europe, Geotab. “Fleet electrification is a gradual process and this study highlights that companies should recognise that profits and sustainability go hand in hand. Sustainability is becoming an important part of every company’s mission, and transportation is an important component of that mix. In fact, it’s a great time to start piloting smaller EV deployments before scaling.”

“Telematics data will be critical, no matter where organisations are in their EV adoption stage, because it will help  them operate their entire fleet in more efficient and sustainable ways,” says Böckers.