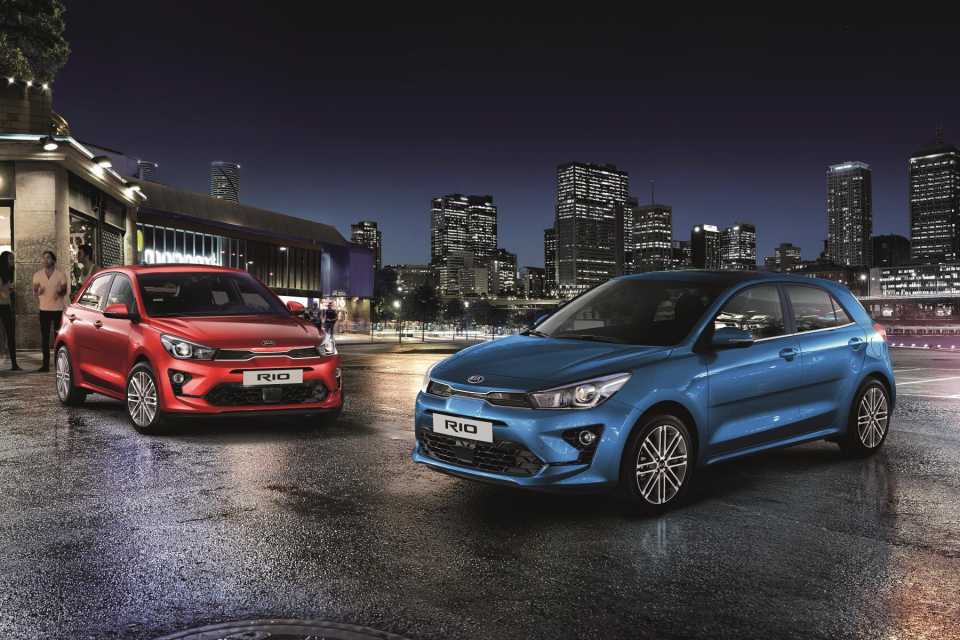 Kia Motors has announced its fourth-generation Kia Rio will be available with its new petrol 48V mild-hybrid system, as well as updated exterior and interior design, and more safety and infotainment technologies.

The MHSG is connected by a belt to the engine’s crankshaft, and switches seamlessly between ‘motor’ and ‘generator’ modes. In ‘motor’ mode, under acceleration, the MHSG provides electric power assistance to reduce engine load and emissions. As the car decelerates, the MHSG has the ability under certain conditions to switch to ‘generator’ mode, recuperating energy from the crankshaft to recharge the battery.

Overall, the new EcoDynamics+ powertrain reduces the Rio’s CO2 emissions by between 8.1 per cent and 10.7 per cent (NEDC, combined cycle), and is offered on both 100 ps and 120 ps versions of the new engine. Both 48V powertrains will be equipped with a Drive Mode Select system, giving drivers the choice to customise their drive with ‘Eco’, ‘Sport’ and ‘Normal’ modes.

Official performance and efficiency figures for the upgraded Rio’s mild-hybrid powertrains will be announced closer to the car’s on-sale date.

As well as EcoDynamics+ models, the Rio line-up is now offered in Europe with a choice of Smartstream petrol engines – the new 100 ps 1.0-litre T-GDi engine, and a new version of Kia’s naturally aspirated 1.2-litre engine, with innovative Dual Port Injection technology and a power output of 84 ps.

Official performance and efficiency figures for the upgraded Rio’s improved internal combustion powertrains will be announced nearer to the car’s on-sale date.

UK specification, pricing and on-sale date will be announced in due course.