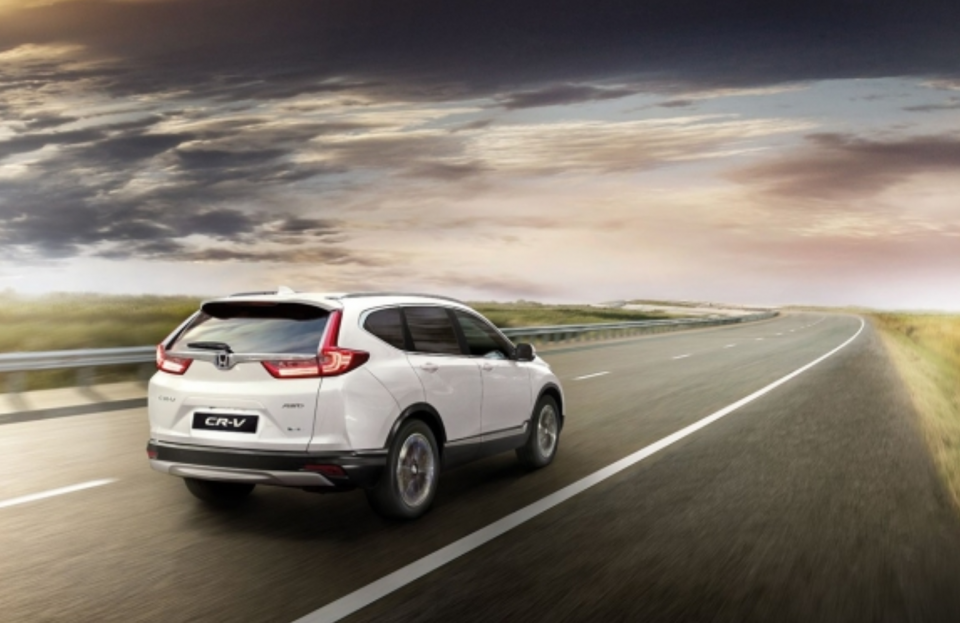 Over half (52%) of Brits believe their next car is likely to be a hybrid vehicle, however 68% of petrol and diesel drivers feel like they do not know enough to buy one, according to research from Honda.

The research revealed that hybrid drivers consider themselves to be early adopters of new technology. A third (33%) say that they are likely to try new technology before friends and family, in comparison to 18% of fossil fuel drivers.

When it comes to the environment, the majority (80%) of UK drivers are concerned about climate change, with the research finding that hybrid drivers are much more likely to feel a strong sense of responsibility towards the environment (27% vs. 18%) and to consider themselves an environmentalist (50% vs. 37%).

To explore these findings further, Honda has partnered with behavioural scientist Professor Ivo Vlaev, Warwick Business School, to understand what is driving the gap and explain how certain characteristics could predict the likelihood of your next car being a hybrid.

Professor Ivo Vlaev, Warwick Business School, commented “While 68% of petrol and diesel drivers say that they do not feel they know enough to purchase a hybrid vehicle, this is unlikely to be because there is a lack of information. Rather, it is because information can be overwhelming. We are all bombarded with much more information than we can possibly consciously pay attention to. When we have a natural desire to know everything before making a big decision – such as with a car purchase – this is difficult to achieve and so we ‘tune out’ and instead go with an easy, familiar decision. The familiar decision in this case is another petrol or diesel car because we have purchased one of those before.”

“This research helps us understand why some people who are convinced of the benefits of a hybrid make the switch, whereas others do not.  Some of us are generally more open to try new things than are others; or have a strong sense of identity as someone who is knowledgeable about cars and enjoys driving. Those characteristics of being open to try new things and cars being part of our sense of identity are associated with making the switch to a hybrid. Indeed, most current hybrid owners (61%) say that they find joy in driving”.

The research also indicates that misconceptions surrounding the range of hybrids continue to be a cause for hesitation amongst petrol and diesel drivers, with 79% citing this as a concern. Significantly, this no longer becomes a consideration once the vehicle is bought, with over half (52%) of hybrid owners being only vaguely aware of their range when driving.

To help UK motorists who may be considering a switch to a lower emission vehicle, the What’s Your Gap? quiz has been developed. Based on a series of questions relating to personal habits such as technology adoption, views on the environment and driving styles, the quiz helps drivers understand why they haven’t yet made the switch to hybrid and how long it will take them to do so.