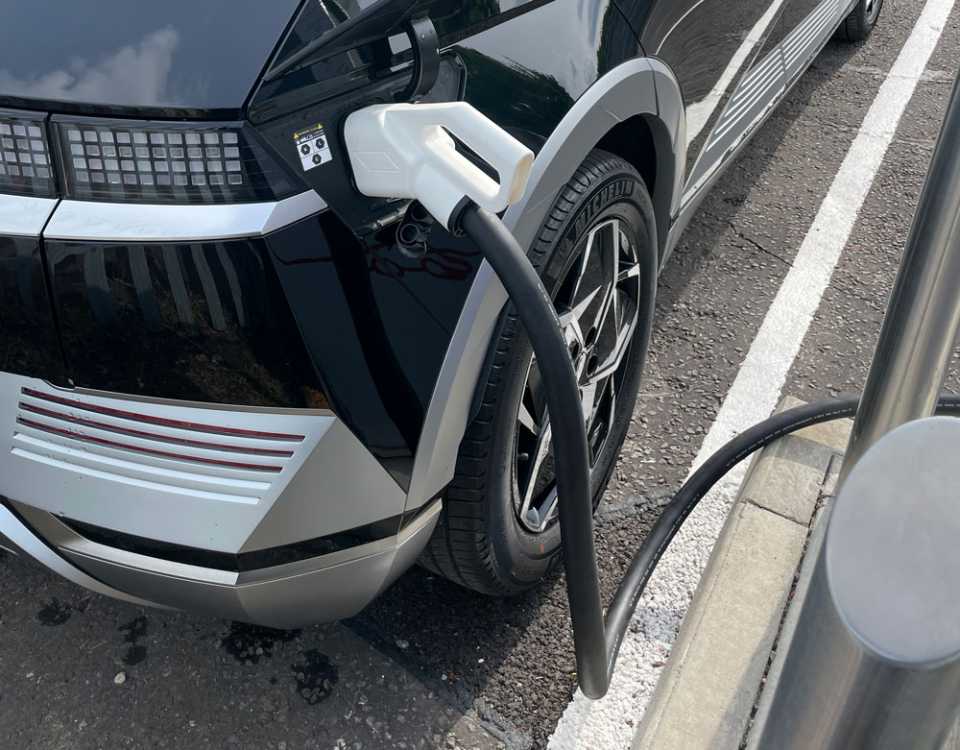 A new report by New AutoMotive provides a snapshot of the UK’s charging infrastructure network and finds that the UK is on track to meet the government’s target of 300,000 public chargers for electric cars by 2030.

The research finds the charging rollout is progressing at an adequate pace, growing by a third every 12 months.

However, the report does show that industry uncertainty over future demand for electric vehicles (EVs) was holding back growth in charger numbers. It pinpointed the government’s Zero Emission Vehicle (ZEV) mandate as a key guarantee of EV supply, meaning future demand could be matched and ensuring the charging network grows quickly.

A major barrier identified by the report is a lack of clarity around future demand amongst industry stakeholders. The forthcoming ZEV mandate is the government’s most effective means of driving EV uptake by ensuring the supply of electric cars, providing industry with certainty around future demand, and thus ensuring that the UK’s public charging network continues to expand at pace.

Many of the barriers identified in the report have slowed charge point installations in recent months. In some cases, the report found reasons for optimism that these would cease to be a problem in the future.

Other barriers include regulatory changes - the report found that recent changes to regulation around installing and operating charge points had disrupted some charging infrastructure operators’ plans in the short term, but that this should cease to be a problem in 2023.

A key barrier to installing additional infrastructure identified by the report has been the cost of upgrading local electricity connections to accommodate higher usage. The report finds that a recent decision by Ofgem to reform charges for electrical grid connections should reduce a significant barrier to future new charge points being installed.

Another barrier identified by the report is the difficulty in securing permission to lay new electrical cabling across land. The government recently consulted on reforming access rights to remove this barrier, and the report urges the government to proceed with this work in 2023.

Additionally, New AutoMotive has calculated that charging via the public network often offers significant running cost savings for electric car owners. Electric cars charged at 68.7p/kWh work out cheaper to run per mile than diesel and petrol cars, and around seven in ten public chargers are below this price point. The average cost of charging via Podpoint (47p/kWh), Chargeplace Scotland (30p/kWh), Ubitricty (42p/kWh), and BpPulse (52p/kWh), collectively the four largest public providers in the UK, all fall well below this figure, meaning they offer significant running cost savings to motorists.

Ciara Cook, Research & Policy Officer at New AutoMotive, commented: “Before they make the switch to an electric car, motorists need the confidence that they will be able to charge their cars when and where they need to. There have been a lot of concerns recently about the UK’s electric car charging infrastructure. This report represents the most comprehensive examination thus far carried out on the UK’s fledgling charging infrastructure industry. The findings are reassuring, especially given recent concerns around the rate of network growth.”

“The network is not perfect - it is still a work in progress, and there are definitely still teething problems with both the existing infrastructure and the rollout of new infrastructure. However, the rollout is progressing at an adequate pace, growing by a third every 12 months, and the UK is on track to meet the government’s target of 300,000 public chargers by 2030.”

“The government can speed up the rate of the network’s growth by addressing the barriers identified in this report. The most crucial barrier the government can help industry overcome is uncertainty about future demand for public charging services. The forthcoming ZEV mandate is the most powerful tool at the government’s disposal as it seeks to overcome these barriers; it will ensure the supply of EVs in the UK meets demand, resulting in more electric cars on the road, and providing the charging infrastructure industry the security and certainty it requires to continue to grow at pace.”