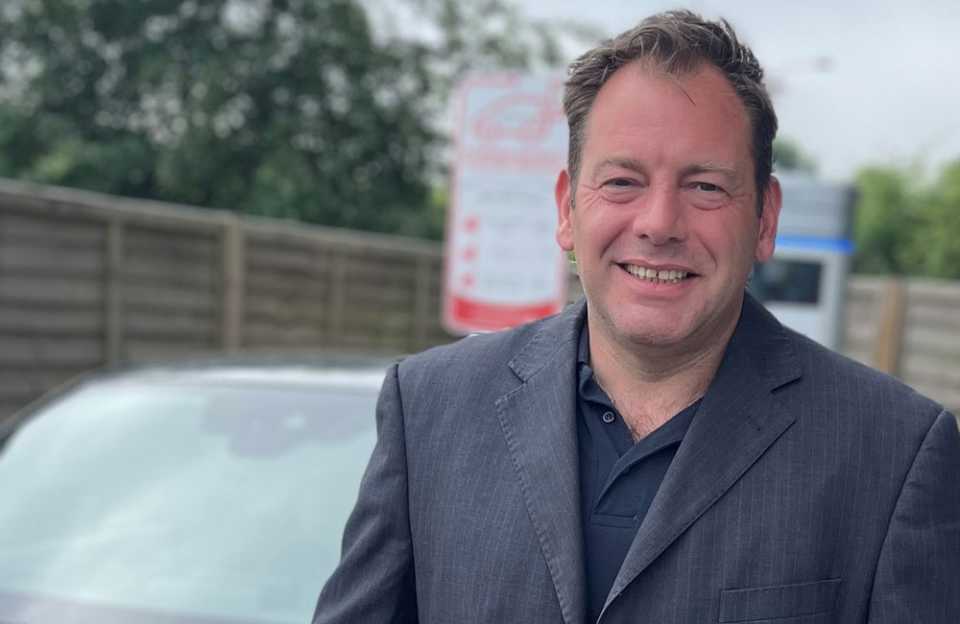 Fleet Evolution believes that an electric vehicle provided under a salary sacrifice car scheme remains far more cost and tax efficient than an equivalent ICE model, especially when the cost of fuel is factored in.

A typical EV such as a Hyundai KONA Electric costs just 10p per mile to run, compared to 20p per mile, twice as much, for the equivalent diesel-engined model – even after taking rising electricity charges into account, he says.

Electricity costs are expected to reach 38p per kilowatt later this month, the highest we have yet seen, even after the price cap announced by the Government.

A factor in favour of EVs has been a rise in the price of oil on world market, partly because of a cut in production by OPEC – the Organisation of the Petroleum Exporting Countries including countries such as Russia and Saudi Arabia.

Oil production is now said to be at the lowest levels since the pandemic when demand was driven down by the impact of the coronavirus lockdown. This has led to pump price rises across the board with the average UK price of diesel reaching 186ppl and that of unleaded 164ppl according to the latest figures from the RAC, although regional figures may be higher.

“For example, a Hyundai KONA diesel, which has a typical fuel consumption of 55mpg, costs 20p per mile to run. The electric equivalent, which typically travels four miles per kilowatt hour, will cost less than 10p per mile to run – half as much.

“That’s after factoring in the real cost of electricity which is expected to reach 38p per kilowatt later this month, the highest we have yet seen.

“Government figures give an average UK electricity price per kwh of 18.9p for last year – so this latest projection is more than twice the previous rate.  And the unit cost for electricity in the price cap that ended on 31 March was just 21p per kwh. So big rises are obviously in the pipeline.

“However, despite these increases, the electric car is still more efficient in fuel consumption and cost terms than the ICE equivalent,” said Leech.

“As we have been able to demonstrate previously, when compared to the running costs of a conventional fossil-fuelled car, the savings from having an electric car under a salary sacrifice scheme can be in the region of £300-£400 a month.

“This represents a significant proportion of an employee’s monthly take-home salary at a time when living costs are coming under unprecedented pressure.”

Leech said that an EV provided under a salary sacrifice scheme was more cost competitive not just because of the lower fuel costs, but also because of the all-inclusive nature of the terms of the scheme, which typically includes all SMR, tyres, windscreen, breakdown and recovery and insurance costs.
“The concierge service offered under salary sacrifice, and the fact that all the administration is handled by the supplier, continues to make a salary sacrifice car scheme extremely attractive for the employee,” he said.
“We are seeing record number of enquiries and orders at the moment as more businesses look to go down a most cost-effective route not just for themselves but for their employees who are currently in a cost of living spiral,” he added.