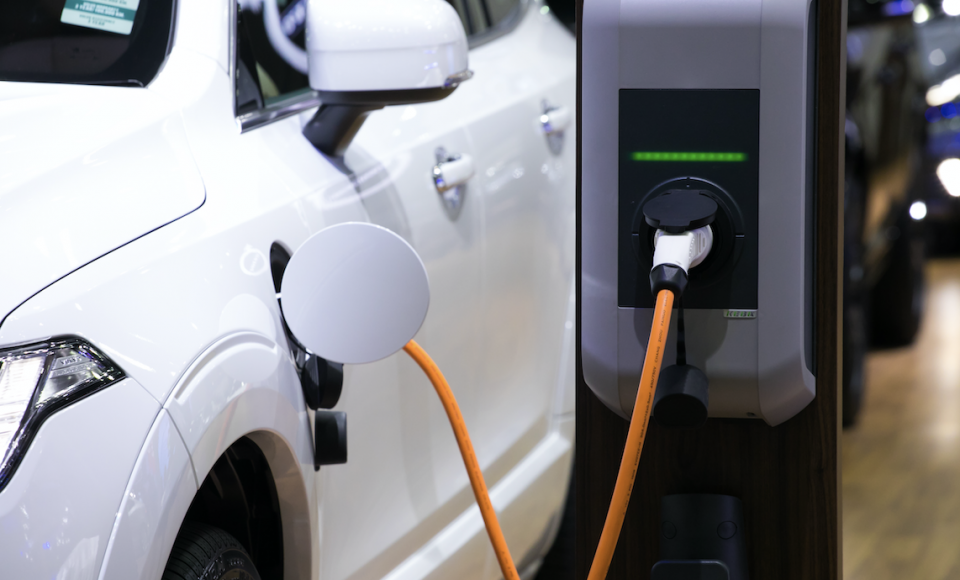 An trial by network operator UK Power Networks has shown that more than 500 electric vehicles chargers could be connected around a single electricity substation, using technology rather than building new cables and substations.

UK Power Networks forecasts up to 4.5 million electric vehicles in London, the South East and East of England by 2030. Just one rapid EV charger can use as much electricity capacity as a block of flats, so proactively ‘creating space’ for new chargers is a key step in enabling the UK’s move to Net Zero carbon emissions by 2050.

The simulation was based on a substation in Tooting in south London. Active Response processed vast amounts of data and used switches to automatically reconfigure power flows around the network, and efficiently distributed electrical load across the available infrastructure. One of the simulations tested a ‘peak demand’ scenario in the evening when people are at home cooking, using electric heating and charging electric cars. The system identified a way to unlock 1000kW of capacity -– equivalent to 142 fast chargers – and there was scope for more from other cables.

Experts at UK Power Networks believe the software solution could release capacity for 568 additional EV chargers in Tooting alone. There are 195 primary substations like this across London and 1,313 across the South East and East of England that share similarities – so the software has potential to enable thousands more fast chargers to be connected in other areas. The project team is now preparing to trial the system on the live electricity network.

Ian Cameron, head of customer service and innovation at UK Power Networks, said: “To reach Net Zero carbon emissions by 2050, we need to facilitate millions of electric vehicles and heat pumps and work even faster to connect more renewables. These results are exciting because they show that intelligent innovation can have a multiplier effect and make this future a reality.”

Project partners include CGI and Ricardo Energy & Environment.  Symon Brown, account director at CGI, said: “CGI are proud to be a partner on Active Response. As a team, we have come a long way in informing how a rapidly changing energy network will operate in the future.  We have had some impressive results, and as the transition to Net Zero will be enabled through projects like this, it is evident that Active Response is an important step along the way.”

Sarah Carter, UK business area manager at Ricardo Energy & Environment, said: “We are very pleased to continue to support the UK electricity supply industry in delivering cutting edge innovation projects such as the Active Response project. They are learning from commissioning state-of-the-art software that processes network data to determine optimal running arrangements and gives distribution network operators and other stakeholders valuable insights into the offline trials before the project moves into the online trial stage as new controllable power electronic devices and switches are installed on the live network.”