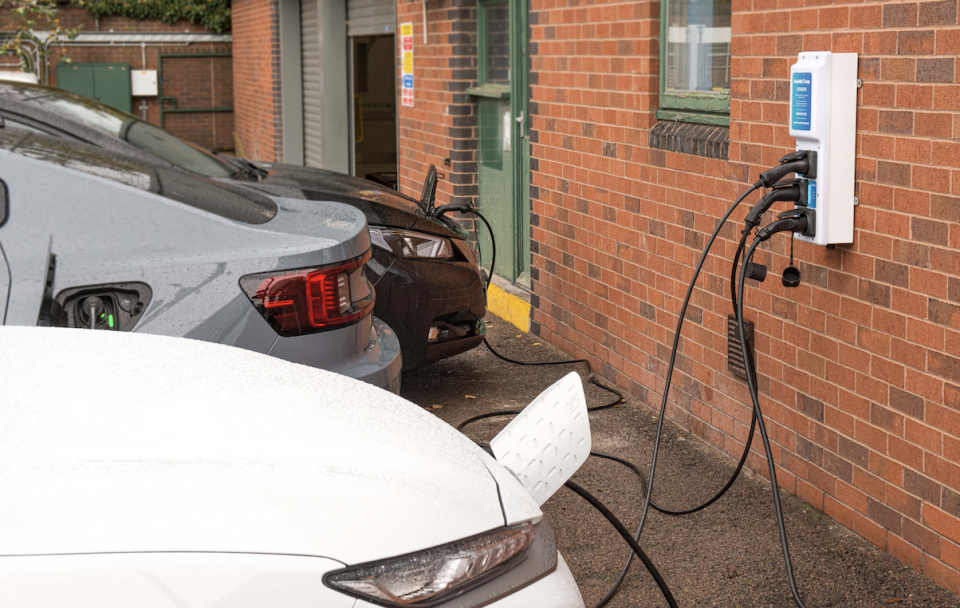 A survey, conducted as part of Innovate UK’s NetX project, has asked EV drivers how easy (or difficult) it is to charge their car.

The survey shows that 82% of respondents charge most often at home, and 8% at work.

Regarding payments, 85% of people want to pay for public charging by contactless debit or credit card payment or automatic payment on plug in; only 10% want to pay by smartphone app; and less than 5% want to pay by RFID card or tag.

Only 22.75% of respondents said that public rapid chargers always worked.

Asked about accessibility of (non-rapid) workplace chargers, over 42% of respondents said that they occasionally or often had to queue or to give up, or could rarely find an available charger.

NetX is a three-socket charger that can extend an existing single charge point, enabling you to share the capacity of a standard 7kW fast charger with up to three vehicles. The NetX charger technology is being tested as part of the Innovate UK supported ‘Electric Vehicle Network Extender (NetX) Field Trial’.

The project aims to provide a cost-effective way of boosting charging capacity, so more people have the ability to drive an electric vehicle now. NetX chargers could, for example, allow employees who want an EV, but who don’t have the ability to charge at home, to be able to access more charge points at the workplace.

In order to help increase the provision of charging, the project is searching for suitable public charging locations to install chargers. The project aims to install around 100 NetX chargers - which can charge 300 EVs simultaneously. Five have been installed so far in public locations:

Other units have also been installed in semi-public locations for earlier testing. In one of its first test locations the NetX charger delivered three times more energy than the existing single socket had over a similar timeframe, as well as five times more charging sessions.