Rental and leasing contributes £49bn a year to economy 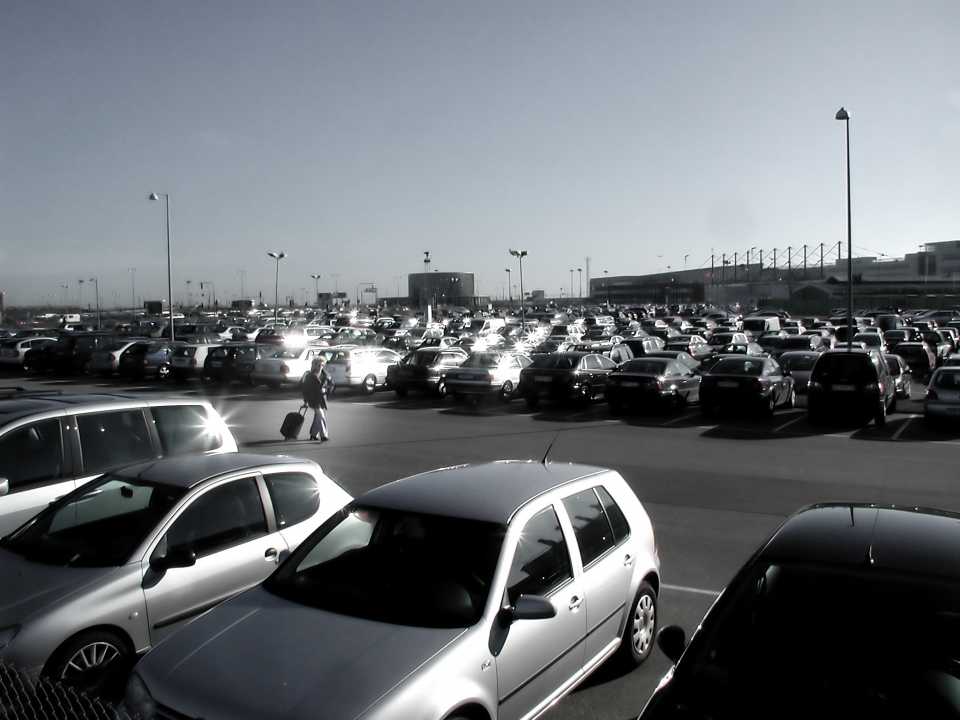 The vehicle rental and leasing industry contributes around £49bn per year to the UK economy, supports over 465,000 jobs and generates £7.6bn in taxation annually, according to a new report published today.

Commissioned by the BVRLA, Oxford Economics conducted the study which provides independent data on the size, scope and importance of the vehicle rental and leasing industry.

The £49bn takes account of the operations of the industry itself, the UK-made vehicles and engines it purchases, the activity of UK dealerships and its impact on the used car market.

The industry employs 52,700 people directly and contributes £23.9bn from rental and leasing activities. This contribution is higher than that seen in many other sectors because of the reliance on rapidly depreciating capital goods.

Rental and leasing companies spent an estimated £30bn on buying over 1.8million vehicles in 2017, which includes £5.4bn spent on 304,000 UK-assembled cars, vans and trucks. This represents 17% of all vehicles assembled in the UK and means that they were responsible for 83% of these vehicles sold domestically. The industry also purchased 418,900 vehicles with UK-made engines.

By purchasing so many UK-made vehicles and engines, the rental and leasing sector supports an estimated 78,000 jobs at major manufacturing plants in Ellesmere Port, Sunderland, Oxford, Swindon, Bridgend and Dagenham, as well as the extended supply chain.

There is also a positive environmental angle to this activity. Oxford Economics estimates that CO2 emissions across the BVRLA member car fleet averaged 114.6 g/km in 2017, 20% less than the average UK car in use on UK roads.

Not everything is measurable, but the researchers at Oxford Economics also confirmed that the opportunity to rent and lease vehicles provides firms with the ability to access modern, fuel-efficient vehicles, without the strain of up-front capital outlays. This is a major benefit for small and medium-sized enterprises and private customers, who also gain more certainty about their costs going forward.

“This report underlines the role that rental and leasing plays in the UK, economy, particularly when it comes to supporting domestic vehicle and engine makers,” said BVRLA Chief Executive, Gerry Keaney.

“With its huge spending power and expertise, the industry will play a crucial role in delivering the UK’s transition to connected, autonomous and zero-emission road transport in the years ahead.”