Spin e-scooter trials in Essex extended to until March 2022 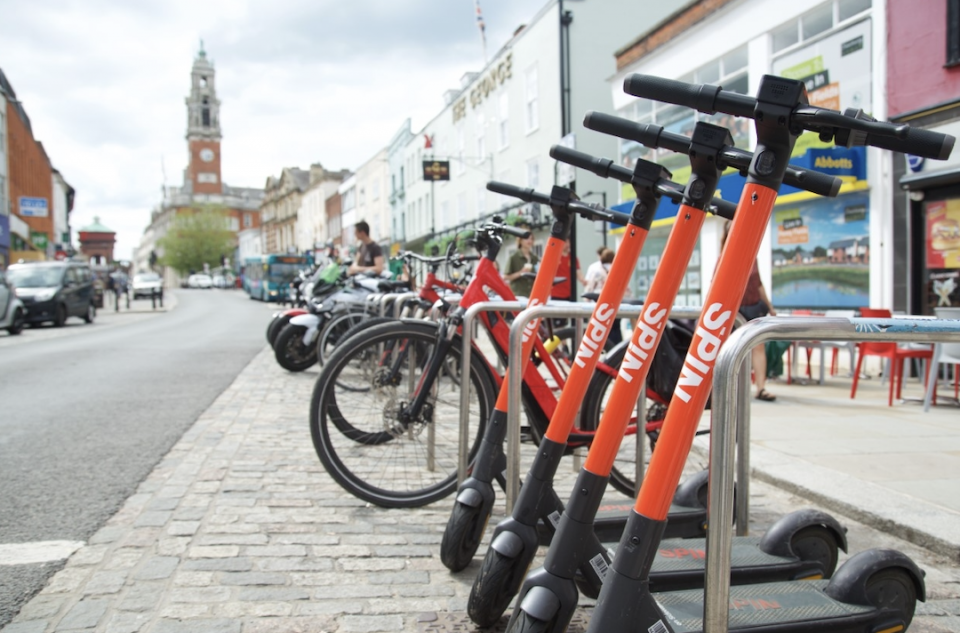 Spin, the micromobility unit of Ford Motor Company and Essex County Council have announced the extension of its e-scooter hire schemes in Essex to March 2022, aligned with the updated Department for Transport (DfT) legislation.

In agreement with the local authority districts, Spin will continue to offer short term hire to riders in Basildon, Chelmsford and Colchester and it will conclude the trial in Clacton-on-Sea by the end of this month. Spin’s long-term e-scooter rental scheme in Brentwood and Braintree will also carry on.

In Clacton-on-Sea, the eight-month trial will conclude and operations will cease by the end of October. During this period nearly 6,000 riders opted for Spin’s greener transport option, clocking 37,500 journeys. Out of these riders, 40 work for the NHS, who were able to take advantage of Spin Everyday Heroes’ free rides and 20 riders on low income benefited from Spin Access’ subsidised rates.

Rider data reveals Spin e-scooters are most often used for short journeys, on average 3 km in distance and 23 minutes in length, with 82% of riders stating they have used a Spin e-scooter to replace a solo drive car journey at least once already. This is aiding Essex County Council (ECC) in its goal to lower carbon emissions across the region as part of its Safer, Greener, Healthier campaign.

As part of Spin’s commitment to safe riding, it helped convene the Essex E-scooter Trial Stakeholder Group, which represents various disability interest groups across the county. They work in partnership with Spin to ensure that those with eyesight, hearing impairments or other disabilities can voice their concerns through a single organisation.

Co Wheels cars give off 54% less emissions that private vehicles