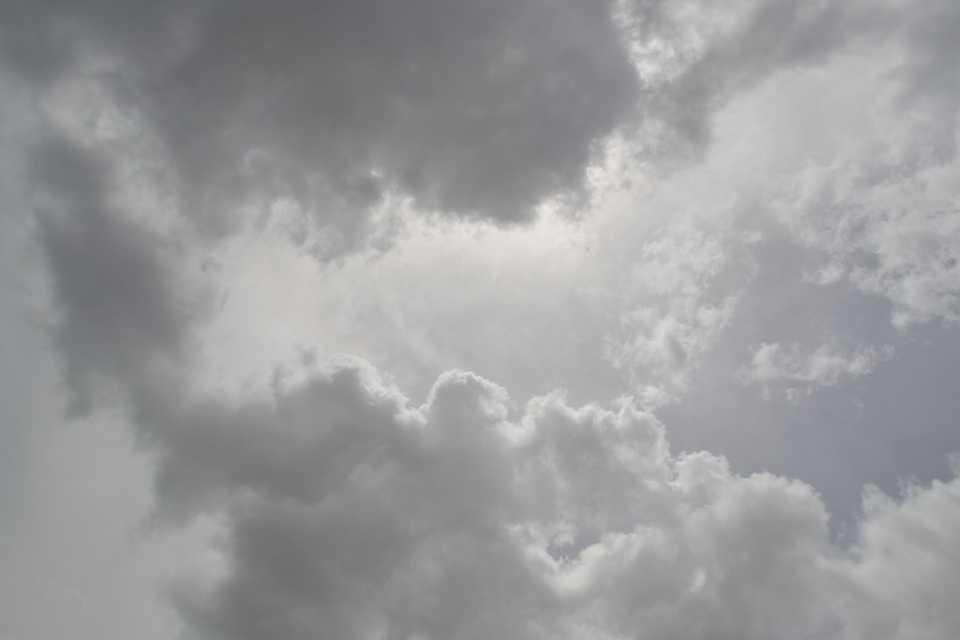 New research shows that more than a quarter of businesses which use vans are not aware of plans for Clean Air Zones (CAZ), which are less than two years away.

Councils in Birmingham, Leeds, Derby, and Southampton are currently consulting on plans to introduce CAZs in 2020. Many authorities have included plans to charge the drivers of higher emission petrol and diesel vehicles to drive into city centres.

But a survey of 677 businesses that use vans, carried out by independent agency IFF Research, shows that nationally, 29 per cents do not know about the CAZ initiative. Of those who were aware of CAZ, more than half (55 per cent) said they expect the move will affect their businesses.

Looking at specific industries, 31 per cent of construction firms, 22 per cent of manufacturers, and 32 per cent of retail/distribution firms do not know about the CAZ initiative.

Of those who were aware of CAZ, 59 per cent of construction firms, 53 per cent of manufacturers and 44 per cent of retail/distribution firms said they would be affected.

Tim Bailey, Fleet Director of Northgate Vehicle Hire, said: “Vans are critical to the success of UK PLC, so it is worrying that users from builders to home delivery companies are not aware
of these changes, less than two years before CAZs are due to start.

“Van drivers are facing a perfect storm. The SMMT says that 99% still run on diesel, which is being hit by increasing fuel prices and taxes. Yet for many businesses, new technologies such as electric vehicles just are not ready to meet their needs – deemed as unaffordable, or incapable of covering sufficient distances between charges.”

“While we support efforts to reduce emissions, we believe that Government needs to find a balance between tackling emissions while supporting Vankind. That means not only charging people for driving older vans, but also incentivising people to acquire alternatives, and investing in public transport.”

Air-cleaning buses deployed across the UK