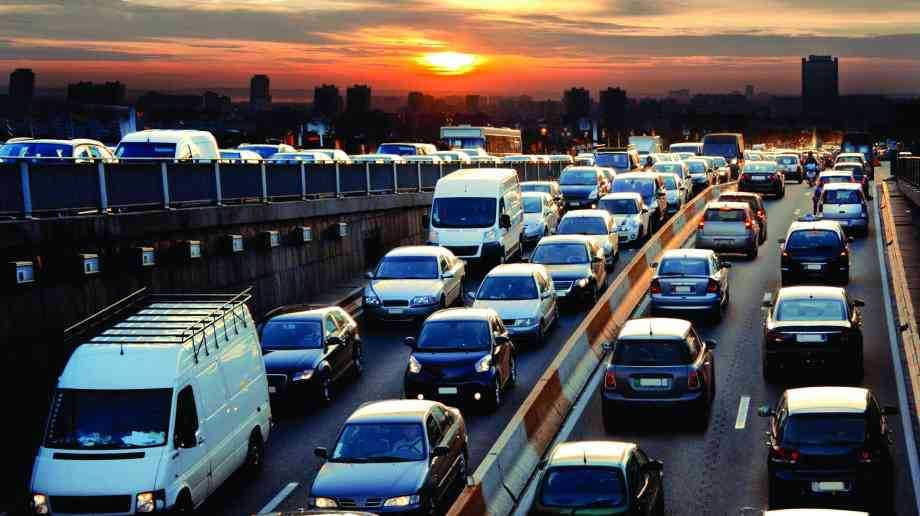 Car users in poorer cities are exposed to a disproportionate amount of in-car air pollution because they rely heavily on opening their windows for ventilation, finds a  study from the University of Surrey.

The study discovered that drivers in some of the world’s poorest cities experienced higher levels of in-car pollution.

Irrespective of the city and car model used, a windows-open setting showed the highest exposure, followed by fan-on and recirculation. Pollution exposure for windows-open during off-peak hours was 91 percent and 40 percent less than morning and evening peak hours, respectively. The study also found that the windows-open setting exposed car passengers to hotspots of air pollution for up to a third of the total travel length.

The study found that commuters who turn on the recirculation are exposed to around 80 percent less harmful particles than those who open their car windows. Car cabin filters were more effective in removing pollution than fine particles, suggesting that if new cars had more efficient filters, it could reduce the overall exposure of car commuters.

Professor Prashant Kumar, Director of GCARE at the University of Surrey, said: “To be blunt, we need as many cars as possible off the road, or more green vehicles to reduce air pollution exposure. This is yet a distant dream in many ODA countries. Air-conditioned cars are unattainable for many poor and vulnerable commuters across the world, but our data is clear and coherent for all 10 participating cities.

“We must now work with our global partners to make sure they have the information needed to put in place programmes, policies and strategies to protect the most vulnerable in our communities and find realistic solutions to these serious problems.”