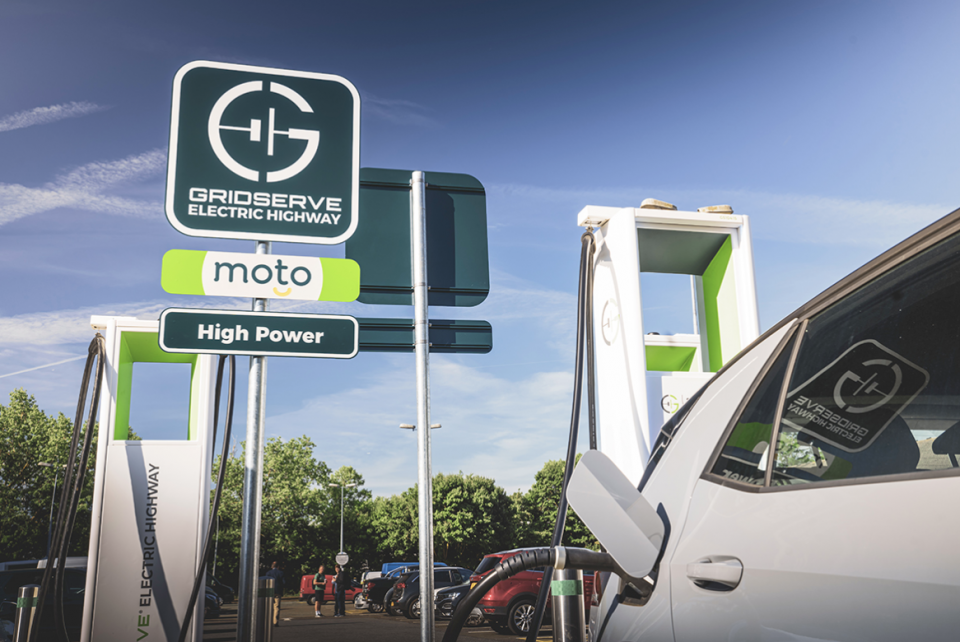 Zap-Map has published its year-end figures for charge point installations in 2022.

The growth in ultra-rapid charge points is largely due to networks such as MFG EV Power, Osprey and GRIDSERVE Electric Highway, which are rolling out high-speed charging ‘hubs’ of around six devices across the country.

Breaking this down further, at the end of 2021 there were 89 high-speed charging hubs with seven or more devices. This figure increased to 128 by the end of 2022, an increase of 44%.

Other types of EV chargers have grown too. In 2022, the total number of charging devices across the UK grew by more than 30% – from 28,458 to 37,261 by the end of the year. These 8,800+ net new chargers also represent a new record: the highest number of UK charge points ever installed within a year.

However, while it’s good to be aware of the total number of EV chargers in the UK, Zap-Map Co-founder & COO Melanie Shufflebotham notes that it’s important for the conversation to take on a little more nuance.

“Over the next few years, the UK will need a mix of charging solutions to suit a wide variety of use cases,” says Shufflebotham.

“Focusing solely on the number of charging devices masks the different types of charging available, what they’re useful for, and which ones are needed where.”

One of these key areas is the provision of on-street charging infrastructure. Found on residential streets, these devices tend to be either slow or fast chargers and, generally speaking, provide an alternative to charging at home.

While London and the South East retain the top spots in terms of the highest number of charging points, 2022 saw thousands of chargers installed up and down the UK.

Indeed, the area that saw the most significant rate of growth last year was the West Midlands. The total number of chargers in the region grew by 52% over the course of the year, increasing from 1,854 devices to 2,816.

Melanie Shufflebotham, Co-Founder & COO at Zap-Map said: “2022 was a record year for both EV sales and public charging rollout. With more than 8,800 net new chargers installed, a 30% increase, the UK’s network is keeping good pace with the take up of cleaner, greener cars.

“There are areas we need to see improvements — there’s still a London and South-East bias, especially for slow on-street charging, and reliability remains the top concern for EV drivers. The rollout of rapid and ultra-rapid chargers has been moving at pace and this needs to continue through 2023, because they are crucial for topping up en-route.

“Despite the challenges of rising energy prices and supply chain shortages, it’s been another big year for electrifying transport. Hopefully 2023 will beat the records again.”