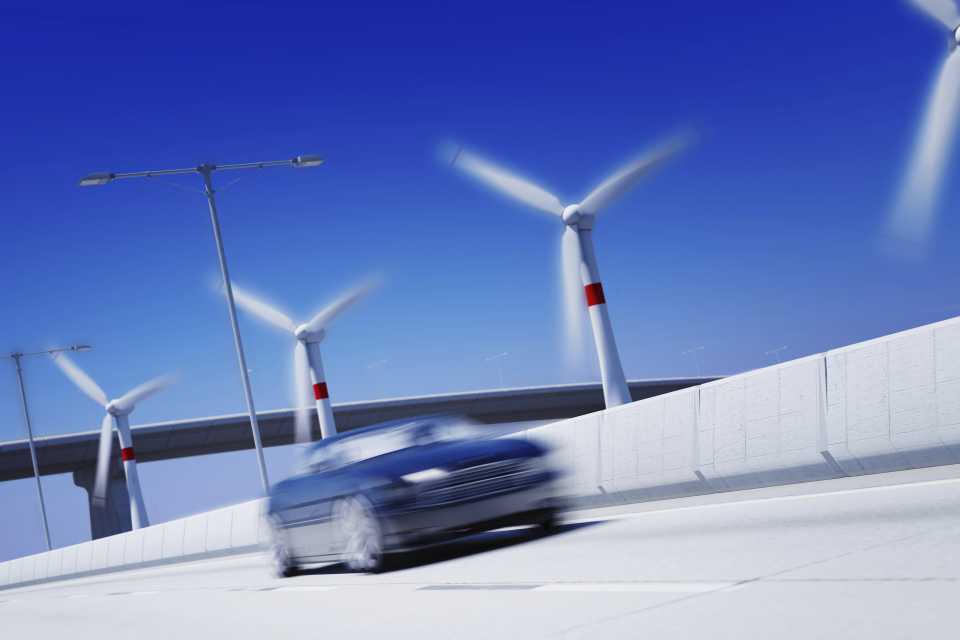 The number of drivers opting to lease an electric vehicle (EV) has almost doubled in the first six months since a generous new tax incentive was introduced, according to EV specialists Octopus Electric Vehicles. The growth in EV leasing has contributed to an increase in total EV registrations of 157% so far this year, as combustion car sales slump by an average of 52%.

On April 6 2020, the UK government eliminated Benefit in Kind (BIK) tax for drivers using an EV, instantly making leasing an EV through workplace salary sacrifice schemes incredibly attractive. Previously, 16% BIK tax was applied to the vehicle, but now those who lease an EV via salary sacrifice pay for it completely tax-free. In comparison, combustion vehicles are still subject to an average of 27% BIK tax when using salary sacrifice[vi], making them far less financially attractive.

Workplace salary sacrifice schemes - the same system employees use for tax-free pension contributions, cycle to work schemes and childcare vouchers - enable employees to pay for vehicles from their gross salary, saving on both national insurance and income tax. Combining salary sacrifice and 0% BIK typically cuts monthly leasing payments by 30-40% – up to an average of £2,589 per year in some cases – and eliminates all upfront costs. For those earning between £100k-120k, savings can rise to up to 60% - equivalent to an average of £3,711 per year in some cases[vii]. BIK tax for EVs will increase to 1% in April 2021, and 2% in 2022, but still remains significantly lower than BIK tax for combustion cars.

A higher rate taxpayer can currently lease a Tesla Model 3 Standard Range Plus for 48 months for an average of £342 a month with zero upfront cost, including insurance, all servicing & maintenance, and even tyre replacement. A similar combustion vehicle - an Audi A4 TFSI for example - would cost around £394.86 per month on a personal lease for the vehicle alone[viii]. Alternatively, a lower rate taxpayer could lease a 245-mile range Renault ZOE for an average of just £218 a month, compared to £311 before using salary sacrifice and taking advantage of 0% BIK tax[ix]. Drivers still benefit from the government’s £3,000 plug-in car grant and fuel savings up to 90% compared to combustion vehicles provides even greater savings.

“The Impact of the last six months has been staggering,” says Fiona Howarth, CEO of Octopus Electric Vehicles. “Changes to Benefit in Kind tax have been a financial game changer for EV leasing. Add this to brilliant electric cars hitting the market and huge savings on running costs versus petrol cars, and EV’s are a total no brainer. It’s no wonder then that we are seeing a huge boom, with the number of companies ordering EVs via our salary sacrifice scheme growing five-fold since April.”

Steve Smith, an Octopus Electric Vehicles customer who took advantage of the scheme says: “I've long been interested in EVs, but only just convinced my boss about the Salary Sacrifice scheme, which has allowed me to buy a Tesla Model 3. The savings from the scheme and the 0% tax mean the cost of my car and electricity are far less than I was paying for my old diesel car and fuel. I've already recommended the scheme to colleagues, who have been blown away by the car and the money I’ve saved.”

Poppy Welch, Head of Go Ultra Low, the joint government and industry campaign promoting electric vehicles, says: “There has never been a better time to drive electric. 0% Benefit in Kind is just the latest in a host of benefits available to EV drivers. Not only does it complement the £3,000 Government plug-in car grant, the £350 Government home charging scheme, the exemption from Vehicle Excise Duty and London Congestion Charge, but it’s also enhanced by significant fuel, tax and maintenance savings.”

The business case for 100% electric salary sacrifice
Importantly in the current economic climate, salary sacrifice costs businesses nothing to introduce and is even protected against early termination, for example due to redundancies or maternity leave, meaning there is negligible financial risk for the employer. In addition, the significant emissions savings of EVs – around 3.4 tonnes of CO2 per driver per year[x] – boost businesses’ efforts to reduce their environmental impact and provide employees with an accessible way to cut their carbon footprint.

To help businesses, workplaces and employees to benefit from the new tax break, Octopus Electric Vehicles launched one of the UK’s only 100% electric salary sacrifice schemes, the Go Green Car Scheme. The scheme handles all of the administration on behalf of participating companies and provides ongoing expert aftercare for employers and drivers themselves.

Fiona Howarth said “As employers’ tighten their belts and employees look for clean and safe ways to travel, our Salary Sacrifice scheme is a meaningful and low-risk perk for staff, that also underlines a business’s commitment to the environment and local air quality. In return for just a few minutes of admin time each month, employers can offer their team huge savings on brand new electric cars, and a  personalised service to make the switch easy – from choosing the right car, to getting a charger installed at home, and even selecting an energy tariff designed just for EV drivers. It’s extraordinary value and makes it pay to go electric.”

Robert Francis, Headteacher at a primary school in Middlesex which adopted the Go Green Car Scheme, says: “As a school we have a responsibility to promote greener forms of transport. We teach our children about sustainability in the classroom and so it’s great if we can set the right example and practice what we teach. This scheme is allowing us to do just that. We wouldn’t have introduced the scheme without the 0% Benefit in Kind tax incentive. Teachers earn a reasonable wage but it isn’t a fortune. The new tax benefit makes driving an EV much more affordable and gives teachers an alternative to fuel cars.”

In the six months since BIK for EVs was reduced to zero, Octopus Electric Vehicles has seen a 500% increase in the number of businesses that have ordered EVs through the Go Green Car Scheme. The company has already helped over 100 businesses adopt the scheme, making it available to thousands of employees across the UK.