Sustainable transport must be part of UK's recovery plans 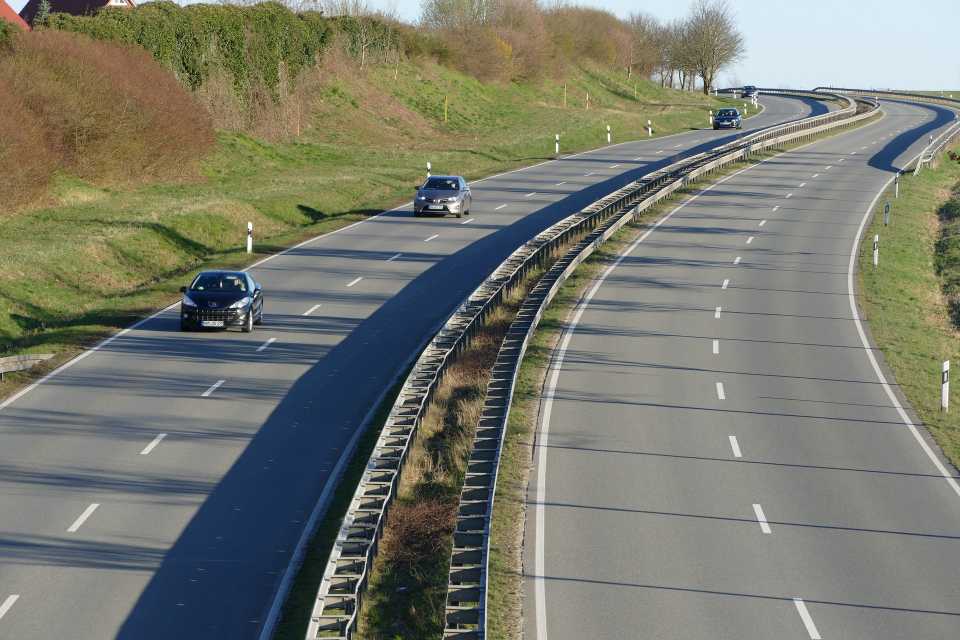 Campaign for Better Transport has published a report outlining how the transport system can be transformed as part of a recovery programme to create jobs, tackle social exclusion, improve the environment and people’s health, and aid economic recovery.

The report calls for 100 per cent zero-emission road transport and railway; a public transport network with improved connectivity; permanent improvements to sustain greater levels of walking and cycling; and changes to the way transport is paid for, including new means to raise revenue.

Darren Shirley, Chief Executive of Campaign for Better Transport, said: “The effect of Covid-19 on transport has been seismic and support from the Government has been invaluable in sustaining the sector through the crisis so far. But as the UK begins the process of recovery, the Government must now focus its ambition on accelerating the shift to sustainable transport and the delivery of infrastructure improvements that facilitate this to ensure that transport better serves communities across the country.

“By focusing its financial support and policy improvements on public transport, walking and cycling, the Government can transform our transport system to facilitate economic growth, meet legal obligations around carbon emissions and air quality, and tackle social exclusion.”

In order for the transport system to recover following Covid-19 and support the economic recovery, the report recommends the Government should require local transport authorities to produce plans linked to future government funding to permanently reshape local transport networks around active travel, shared and public transport.

The report calls for the government to ensure local authorities and bus operators work together to replan bus provision, with better integrated, multi-modal networks.

It also advises not to return to the previous franchises on the railway and place a greater focus on leisure as well as commuter travel and new industry structures with devolution of control to city regions.

The Campaign also call for the government to accelerate the shift to 100 per cent zero-emission road and rail travel, with support for UK-based manufacturing, and to lock in the shift to active travel with permanent infrastructure changes.