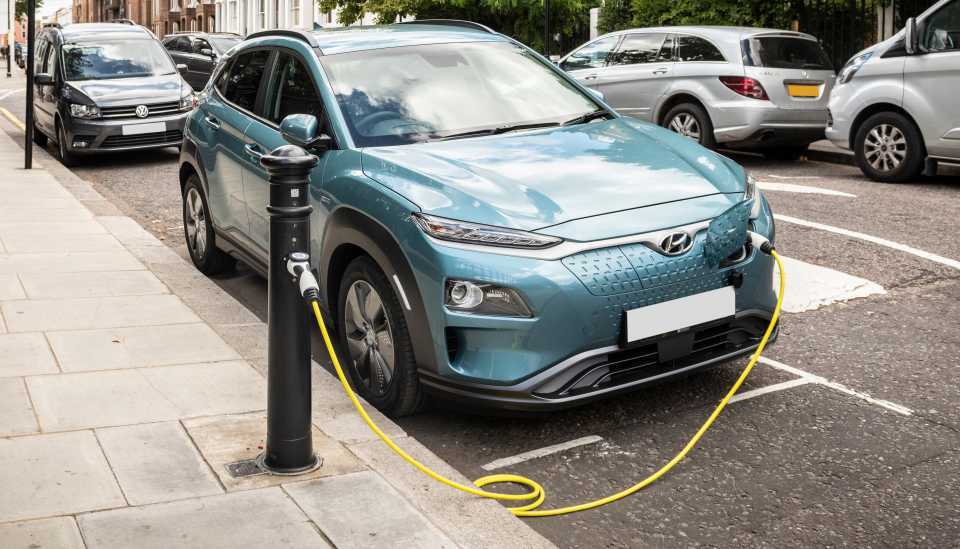 The Association of Fleet Operators (AFP) is warning that the lack of an effective national strategy for creating kerbside charging infrastructure is emerging as the biggest barrier to adoption of electric vehicles (EVs) by businesses.

The current government approach to installation of kerbside charging means that 75% of the cost is met by a national fund and 25% paid by local authorities. However, explained AFP chair Paul Hollick, it is not really working.

“We have national fleets who are AFP members and want to go 100% EV as soon as possible. The stumbling block they face is that nationally, around four out of 10 people live in apartments or terraced houses and don’t have access to on-street parking.

“That means they are reliant on local authorities to install street charging facilities but, as you’d expect, the impetus and ability to do so varies massively from area to area. Each kerbside charger costs around £2,500 to install, so local government still needs to find £600 for every unit. In the wake of the pandemic, many simply don’t have the money, even if there is the will.

“This leaves fleets in a position where they are having to work out which of their drivers don’t have access to kerbside charging and lobby local authorities individually for the installation of chargers in specific streets. This is proving time-consuming and not particularly effective. It is just not really working as a system and proving to be a barrier for fleets.”

Paul said that they problem was only likely to grow in the medium-term as fleets looked to adopt EVs very rapidly over the next few years.

“A lot of attention is being given to creating network of superchargers across the UK and that is important to the viability of EVs for fleets and for everyone else but, to our mind, the issue of kerbside charging trumps everything else. The vast majority of EVs are charged overnight and that facility needs to be made available to everyone.

“The current situation means that there are around 40% of motorists who will find it very difficult to adopt an EV, no matter the strength of incentive – such as very low benefit-in-kind taxation - that the government might create for them or their employer to acquire an electric car or van. It creates real problems at a practical level.

“This is frustrating because companies like Connected Kerb and Ubertricity are creating kerbside charging solutions that are really very effective and make sense in use but they are just not being adopted quickly or widely enough.

“The fear is that that this becomes a political football where central and local government blame each other. What we really need is for the Department of Transport to grasp the nettle and create a structured national programme for kerbside charging on as many streets as possible by the end of the decade.”