Petrol and diesel prices rise second month in a row 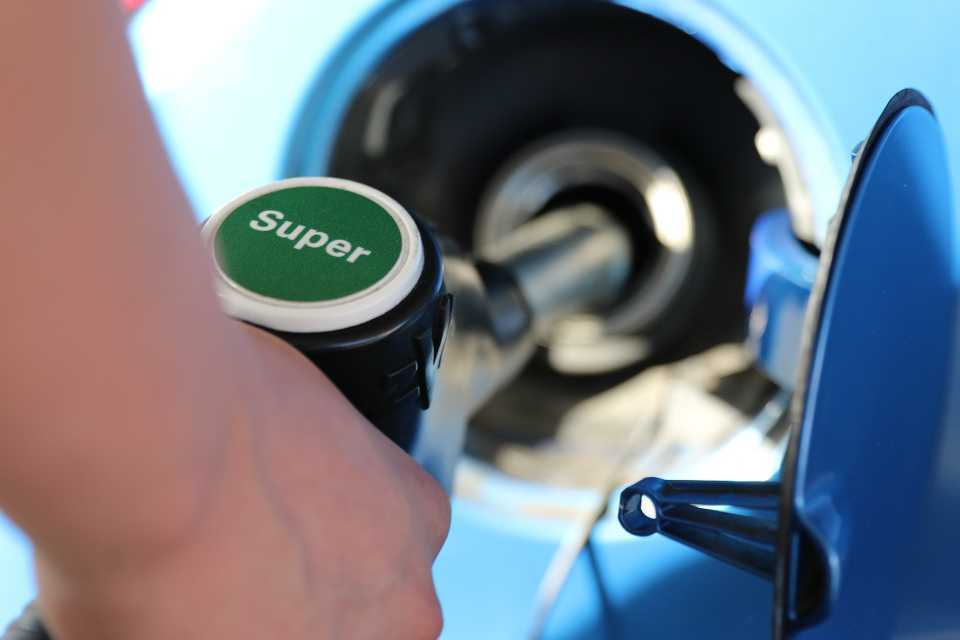 The average price of petrol and diesel rose for the second month in a row, according to RAC Fuel Watch data for July.

However prices may come down slightly in the next week or two. The price of oil was stable throughout July finishing at $42.95 a barrel very similar to the beginning of the month, and the wholesale price of petrol fell 2p across the month to 84.66p a litre. Diesel also came down but only very slightly (0.22p) to 87.39p.

Asda offered the cheapest supermarket unleaded by the end of July at 108.63p (up 2p) with the others all averaging just over 109p a litre. It also had the lowest price diesel at 112.68p ahead of Sainsbury’s on 113.39p – Morrisons and Tesco were both at 114p.

RAC fuel spokesman Simon Williams said: “July was another bad month for drivers with a 3p a litre rise in the price of fuel. This means petrol’s 7p a litre more expensive than it was at the end of May (107p on 31 May) and diesel is 6p more (111.86p on 31 May), something drivers will no doubt have noticed as each complete fill-up is costing almost £2 more.

“The higher prices at the pump have been driven by the cost of oil increasing steadily to around $42 a barrel from a low of $13.21 in April. But drivers may well be given some respite as oil producers are planning on ramping up production despite the risk of renewed lockdowns around the world. This could easily lead to supply outstripping demand and therefore a reduction on the forecourts of the UK. As it there is some scope for retailers to already be reducing their prices. If they play fair with drivers we ought to see 2p a litre come off the price of unleaded and nearer 4p come off diesel.”