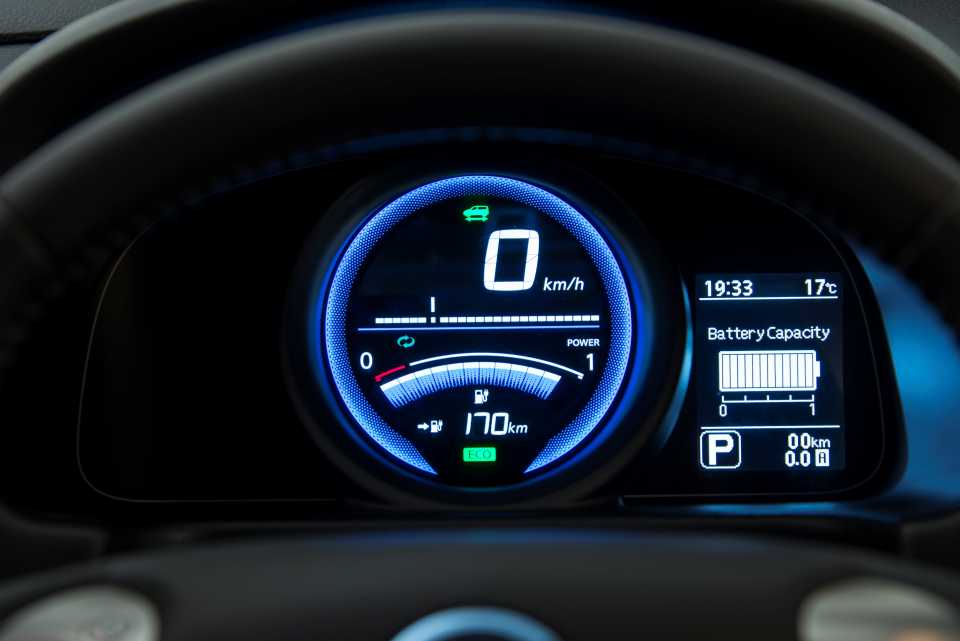 New research by the Low Carbon Vehicle Partnership (LowCVP) finds that better understanding of the running costs and total costs of vehicle ownership could significantly boost the market for zero and ultra-low emission vehicles.

The running costs of a typical plug-in electric vehicle (including fuel, taxes, maintenance, insurance etc), for example, can easily save drivers £800 or more a year versus a comparable conventional (petrol or diesel) vehicle, often more than compensating for any difference in the lease cost.

However, the research showed that car buyers are not sufficiently aware of the running cost benefits and are, therefore, likely to underestimate their importance in their car purchase decisions.

A key finding of the study was that presenting the total cost of ownership on a monthly basis to prospective car buyers was perceived as the most useful metric in enabling them to easily choose between different powertrains on the market.

91 per cent of all private new car purchases are made using some form of motor finance so the LowCVP is working with the Finance & Leasing Association (FLA), which represents most businesses operating in the sector, to help make sure that new customers are as well informed as possible about the full costs of vehicle ownership.

In collaboration with the FLA and its members, the LowCVP has been working to identify how information can be most effectively presented to prospective car buyers to encourage low emission vehicle choices as well as examining the potential for regulatory changes to enable the total cost of ownership (not just purchase price) to be incorporated into measures of affordability on which financial lending decisions are based.

The car buyer survey of 2,000 consumers, conducted on behalf of LowCVP, found that the total cost of ownership (TCO) was only the sixth most important factor considered by car buyers researching their new car options, indicating that its significance may be relatively little understood.

When prompted, the prospective car buyers identified fuel cost savings as the single most important factor that could influence their decision to buy an electric vehicle. Savings in road taxes were considered the second most important factor, closely followed by local cost benefits such as access to London’s ULEZ or C-Charge zone.

The study asked about the impact of a range of other possible local financial incentives on the purchase decision. Free electricity at the workplace and at shopping centres was considered to have the greatest potential impact, followed by free parking.