Could you make the Clean Van Commitment? 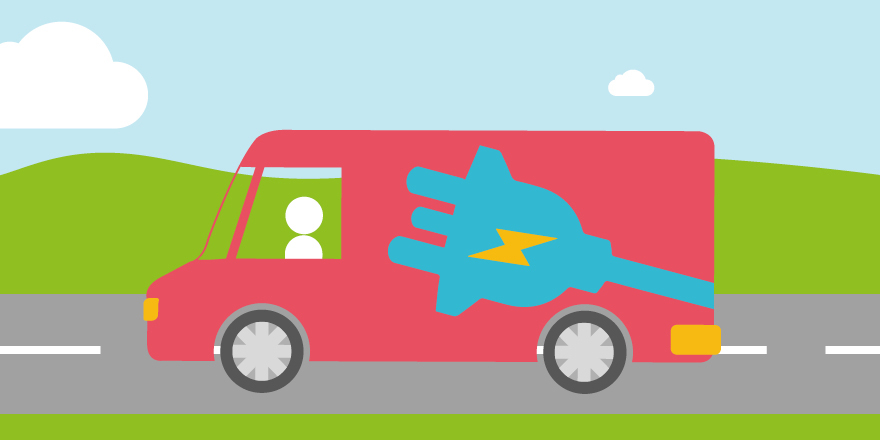 There are around four million vans on the UK’s roads, contributing greatly to our economy. But 96 per cent of these vans drive on diesel, which is a major contributor to poor air quality. So how do we transform the national van fleet so that it fosters clean air while keeping the economy moving? Dominic Murphy, communications and marketing manager at Global Action Plan, shares his thoughts

The economy would grind to a halt without vans delivering vital products and services to the UK. But 96 per cent of these vans drive on diesel and 80 people die prematurely every day in the UK due to air pollution. Diesel vehicles are a major contributor.

So how do we transform the national van fleet so that it fosters clean air while keeping the economy moving? It’s a tricky question especially given that around half of all vans are owned by individuals.

Global Action Plan, the environment charity behind Clean Air Day, knows that leadership is crucial to making the great transition to low-emission van technology over the next 10 years if another generation of children in the UK are not to grow up breathing air that contravenes World Health Organisation standards.

“The Clean Van Commitment celebrates the leadership of the most forward thinking fleet managers. By setting an ambition to transition a percentage of their fleet to zero-emission vehicles, fleet operators will make the demand for electric vans clear to the market, help the government and the national grid’s infrastructure planning, and benefit from the reputational boost to their responsible business credentials.”

The move could save the country millions in health costs.

Poor air quality can cause and worsen asthma, increases the risk of premature birth, and may affect the development of children’s lungs.

It’s up there with heart disease, cancer and obesity as a major public health issue.

The overall health damage from cars and vans, according to a recent study commissioned by Global Action Plan, costs the NHS and society £6 billion per year.

The research, by academics at the Universities of Oxford and Bath, found that the UK’s 3.7 million vans are estimated to be responsible for £2.2 billion of this cost.

Inner city areas are the worst affected, where a diesel van incurs health costs of £24,555 over a nine to 14-year lifecycle.

“This is not about bashing diesel drivers, but protecting them,” says Chris Large. “Van drivers’ own health is at risk. Last year we found that the white van driver was exposed to more pollution than the pedestrian or cyclist in our air pollution monitoring test.

Replacing diesels with zero-emission vans is crucial for the health of van drivers.”

The pledge
The Clean Van Commitment (CVC) is a partnership between Global Action Plan and energy and services provider ENGIE.

It emerged from Clean Air Day, the UK’s largest air pollution campaign, which aims to not only improve public understanding of the issue and how it affects our health, but show us what we can do about it.

ENGIE blazed the trail for what would become the CVC, pledging in 2017 to cut its diesel vehicles to zero by 2025. It is already adopting electric vehicles (EVs) across its 1,825 fleet.

Jamie Quinn, corporate responsibility and environment director at ENGIE said: “There are plenty of long‑term benefits of using EVs over petrol or diesel: fewer maintenance issues, lower lease costs and the whole life costing of vehicles (including fuel costs).

“On top of this, there is an increasing range of vehicles coming on to the market, alongside grants and subsidies to support the change to electric.”

Technology has made the job easier for substantial fleets to move to EVs too, solving the problem of recharging a large number of vans simultaneously.

Take delivery and logistics group UPS. EVs at its central London site were limited to 65 because of restrictions on how much electricity could flow into its depot and the huge costs associated with a new sub-station.

Now, with the introduction of a smart grid, and energy storage using second‑life batteries, UPS says 170 EVs can operate off the same sub-station.

Global Action Plan is welcoming van fleet operators to express their interest in the CVC ahead of the official launch in September, when signatories will be revealed at the Global Zero Emission Vehicle Summit in Birmingham.

“Imagine what would happen if just a few dozen van fleets send a strong signal that they want to adopt low‑emission vans,” says Chris Large.

“This is about getting the next 10,000 electric vans on the road as quickly as possible – the first leg on the route to four million.”

Want to get on board with the Clean Van Commitment? To express interest, contact Bex Bollard at Global Action Plan on the details below.

“What’s not to love about an electric vehicle,” asks David Brooks, operations manager for Transport for London. “You’ve still got the luxury of being able to drive yourself around, but you’re also being green and not using fossil fuels. And it’s so, so quiet. I might be doing 60mph on the motorway and you would think I was in my front room,” he says.

David drives an electric Peugeot Partner. The driving experience takes some getting used to, he says, but there are no complaints. “You have to recalibrate your driving style. It’s like being in a bumper car because you start slowing down considerably the moment you take your foot off the pedal. But it’s a lot less stressful. There’s no revving up, no noise, no gear changing.”

David says he had his doubts at first. As operations manager for Transport for London, he’s regularly driving from his home in Kent to all parts of London, and at all hours.

He’s just come back from an all-nighter in Stratford, where the power went down on the Tube. He expects absolute reliability and a vehicle he doesn’t have to worry about so he can concentrate on the job in hand.

But when he saw the business case for an electric vehicle (EV), he says he needed no persuading. “I’m an electrical engineer so I tend to look at things scientifically. There’s no tax, insurance is low and there’s low servicing costs. At night I can park anywhere. One charge costs me about £3.60, and I get around five charges a week. Before that I was spending around £60-70 a week on diesel.”

David has a special charging point at his home installed by ENGIE, where he plugs in his van at night. It’s also now easy to find charging points at petrol stations and around London where you top up your power in around 20 minutes and pay with your card, just like you would for diesel or petrol.

The main issue that people have with electric vehicles, says David, is so-called “range anxiety”, the fear that their EV will run out of juice and leave them stranded. Yes, you have to plan a little, but with many new models having ranges of 150 miles and over, he wonders what all the fuss is about.

With regenerative braking thrown in too (whereby friction energy from using the brakes is recovered and returned to the battery), you’ll often get more distance out of the vehicle than you were expecting.

“People don’t like change,” says David, “but once you experience an EV, it’s a game changer. It’s the little things as well – no more changing the oil, checking the water. You realise it does enhance your lifestyle. Now I don’t know what I would do without it.” 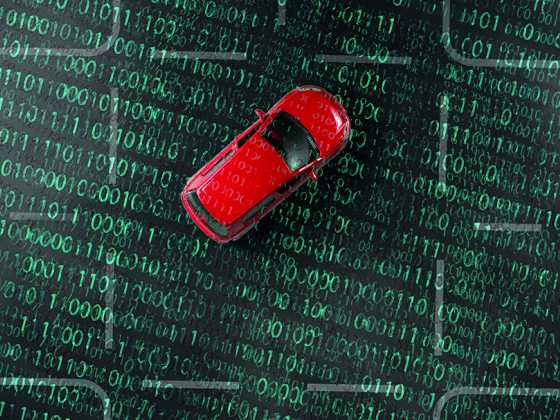 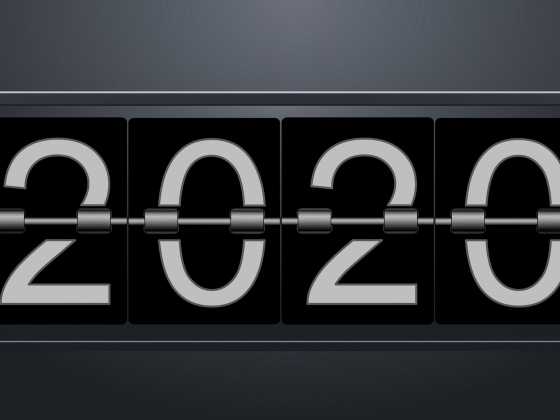 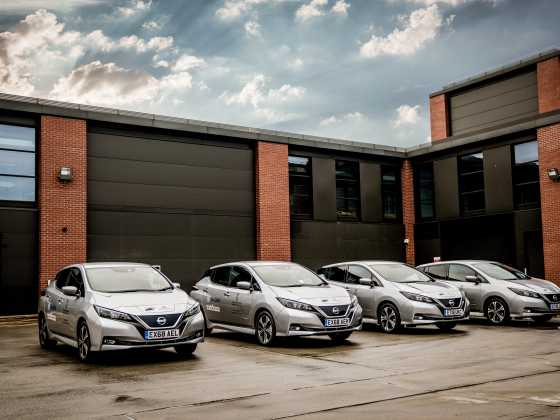 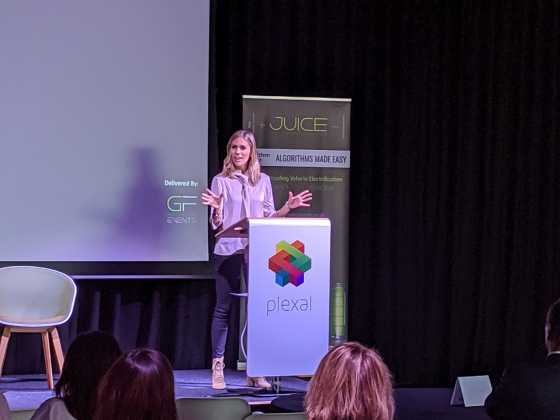 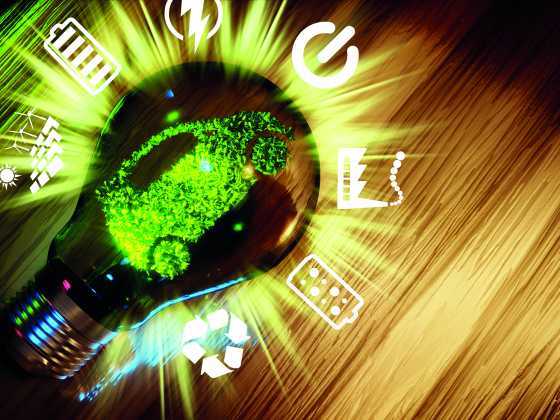 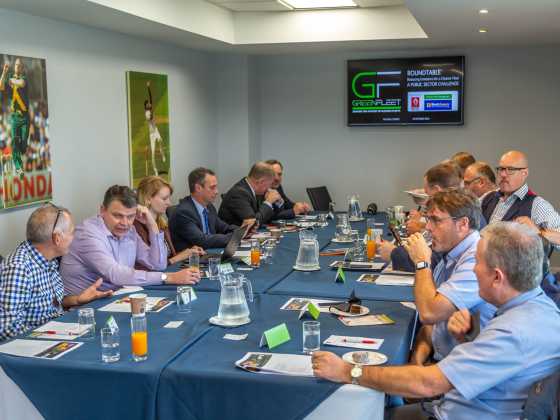