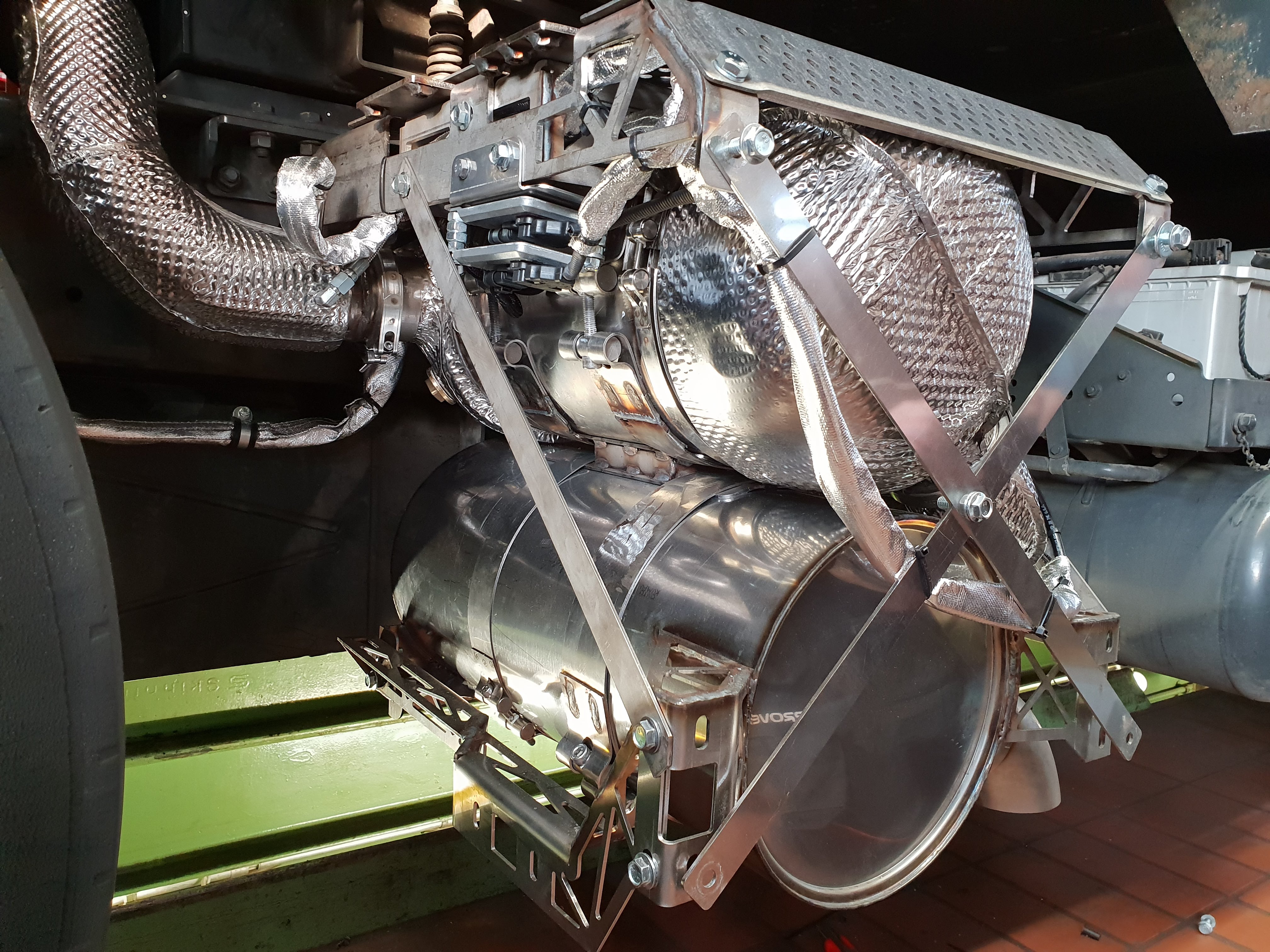 Retrofit emissions reduction technology enables legacy fleet vehicles to comply with Clean Air Zone requirements. But what are retrofit solutions and how can fleet operators know the technology will meet its claims? Shani Kotecha from the Energy Saving Trust explains

A large proportion of pollution comes from road transport, both private and public vehicles, and it is more acute in highly populated urban areas. Modelling conducted by local authorities and Defra has shown that only by setting up Clean Air Zones (CAZs), will cities meet air quality compliance in the shortest time possible, which is the challenge set by the courts following the cases brought by Client Earth against the UK Government.

Unfortunately, current vehicle replacement cycles will not bring lower emitting vehicles on to the roads quickly enough to clean up the air we all breathe in the timeframe needed. Considering that the latest research shows that around 40,000 people across the UK die prematurely due to air pollution, local authorities need to act fast to avoid further court cases.

The Euro 5 (for cars and vans) and V (for trucks, buses and coaches) emissions standards did not lead to the expected improvements in air quality. However, Euro 6/VI diesel vehicles, particularly heavy-duty vehicles, have been shown to perform far better, as the emissions control systems employed reduce emissions of oxides of nitrogen (or NOx) by over 95 per cent.

There is often a misconception that there is no standardisation across Clean Air Zones introduced (or to be introduced) in the UK, but there is in terms of the emissions levels set. All petrol vehicles need to be Euro 4 and, for diesels, Euro 6/VI, across all CAZs, the London Ultra Low Emission Zone (ULEZ) and LEZs in Scotland. What does change from zone to zone, is which vehicles are charged. This is up to the implementing authority and can depend where they see the source of the problem, what they can control and how their modelling predicts the time to achieve compliance.

What is CVRAS, and how has it been received?

The Clean Vehicle Retrofit Accreditation Scheme (CVRAS) is a robust certification scheme for manufacturers of retrofit emissions reduction technology that will enable CAZ compliance of legacy fleet vehicles. The scheme was developed through a partnership between Energy Saving Trust and the Low Carbon Vehicle Partnership (LowCVP), supported by the Department for Transport.

The interest in CVRAS has been steadily growing among operators and retrofit system providers. There are not yet many retrofit system providers active in the market but CVRAS has listed most of them. CVRAS is technology neutral (outcome focused) so there are other solutions listed, besides Diesel Particulate Filters (DPFs) and Selective Catalytic Reduction (SCR) exhaust aftertreatment systems.

Will the market develop for retrofitting HGVs, or will it be limited to a few select types of vehicles (e.g. refuse trucks)?

The HGV sector is challenging to retrofit system suppliers, but within CVRAS we adopt a worst-case test and engine family approach in order to extend an approval test across as many models as possible. When the London LEZ was introduced, it only addressed particulate matter, so DPFs was the main technology applied. A retrofit supplier could test a large, medium and small truck to prove their system performed and blanket approval was given, meaning any make and model could be fitted. DPFs capture soot (incomplete combustion of the fuel) and that isn’t unique to a make or model of truck.

To be confident that retrofit systems achieve the Euro VI equivalence required will ultimately mean more approval tests. It can cost anything from £50k to £150k to develop, test and certify a retrofit DPF SCR system, so a retrofit supplier needs to know that customers exist for the product. This creates a bit of a “chicken and egg” situation where operators do not see retrofit solutions readily available so don’t enquire, and the retrofit system suppliers do not see a demand coming from operators in the numbers needed to invest in the development. We are working with local authorities to try and survey the operators to gain insight and operators’ needs, and if we can pool that demand across the UK then we may have the volumes needed to start that crucial product development.

Like the bus and coach sectors, truck applications where the box on the back is worth more than the chassis and cab, will be the more attractive business case. Another aspect in the truck sector is that there may well be Euro VI trucks coming off their first lease (especially at the smaller end of weight class) by the time CAZs come in, so it may be possible to buy a second hand Euro VI truck cheaper than a retrofit system.

Is retrofitting the best option for operators in CAZs if they don’t have Euro 6 technology?

Whether or not retrofitting is the best option, depends on the operator’s circumstances. Having the latest Euro 6/VI technology is ideal, but the operator can avoid the zone or re-organise their fleet so that their Euro 6/VI vehicles enter or work in the zone. Some may only enter once a year so can pay the charge. Others may be in the zone every day so charges could be significant. Non-compliant vehicles may be up for replacement so bringing forward that replacement may be a viable solution. Retrofit is likely to be the best option when vehicles will be working regularly in the zone as vehicles are expensive to replace or are specialist vehicles and are on fleet for longer.

Bus and coach retrofit solutions are well established – but were they the biggest problem for air quality?

The bus fleets tend to operate on set routes within set boundaries and can be targeted more easily, as the local authorities implementing the CAZs have some amount of control over the bus fleets. Coaches tend to contribute to a lesser extent, but generally enter a zone at each end of their journeys. Both have longer service life and are considered “ripe for retrofit”. Funding for bus retrofit helped established the retrofit market.

If the HGV retrofit market doesn’t develop, then what should operators do to comply with CAZ/ULEZ if they can’t afford Euro 6 trucks?

There are three options operators have: pay the charge; avoid the zone; or drive a compliant vehicle. Only driving a compliant vehicle will improve air quality, as the other options still produce harmful emissions. There will be operators that win and some that lose based on when they last replaced their vehicle/s. Those that were on the wrong side (Euro V) of the Euro V/VI boundary need a retrofit solution; those on the other side don’t have a problem.

Defra recognised that there were issues around the costs of testing for the retrofit suppliers and subsequently made funding available to cover CVRAS test costs. This was targeted at expanding the range of systems available for trucks, coaches and vans, and about £1million was allocated. There are some retrofit systems in the pipeline, but again the lack of market demand/insight presents a conundrum for manufacturers in terms of which make and model system to bring to the market.

Collaboration between operators, retrofit suppliers, local authorities and support organisations like Energy Saving Trust and the LowCVP is key to making progress in this area. 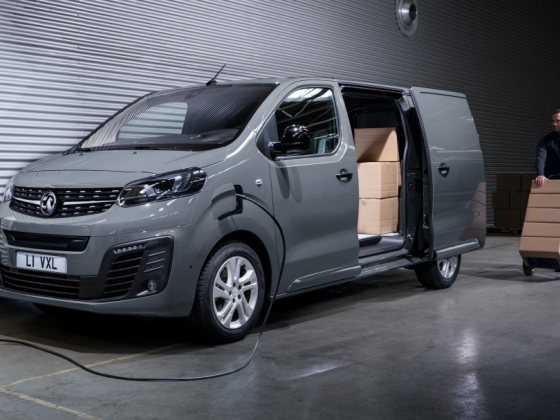 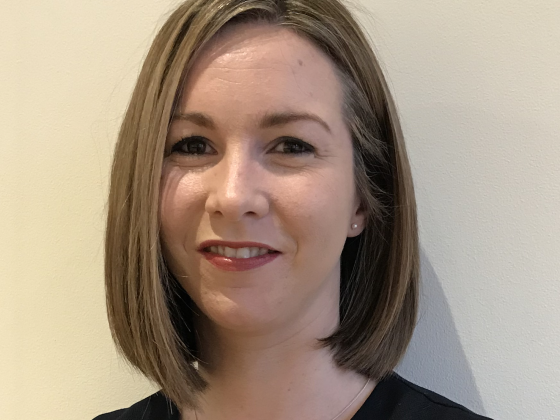 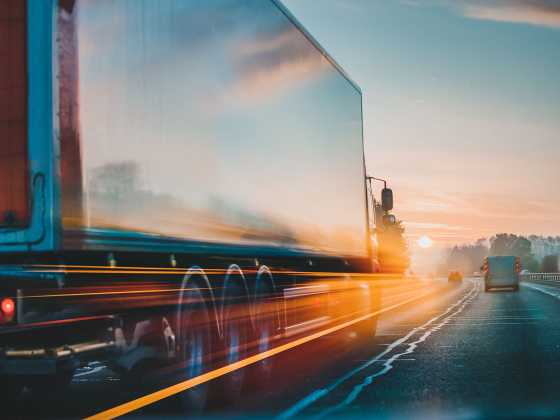 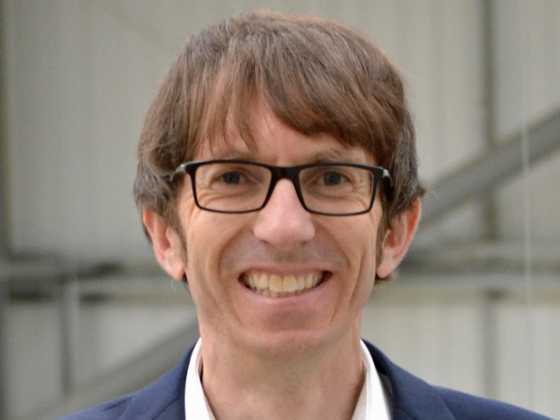 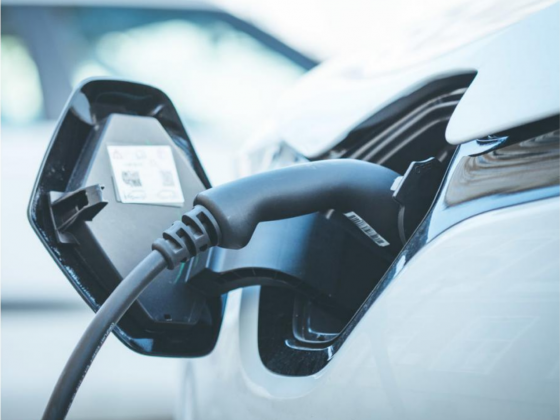 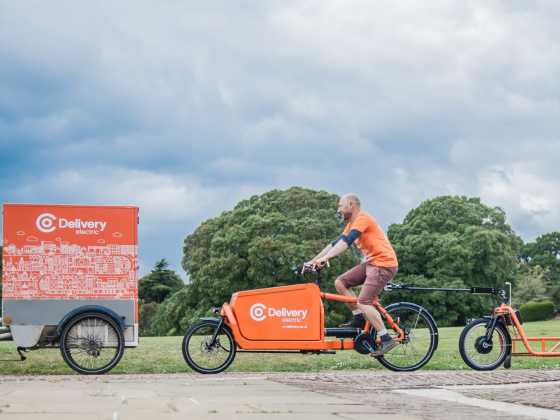