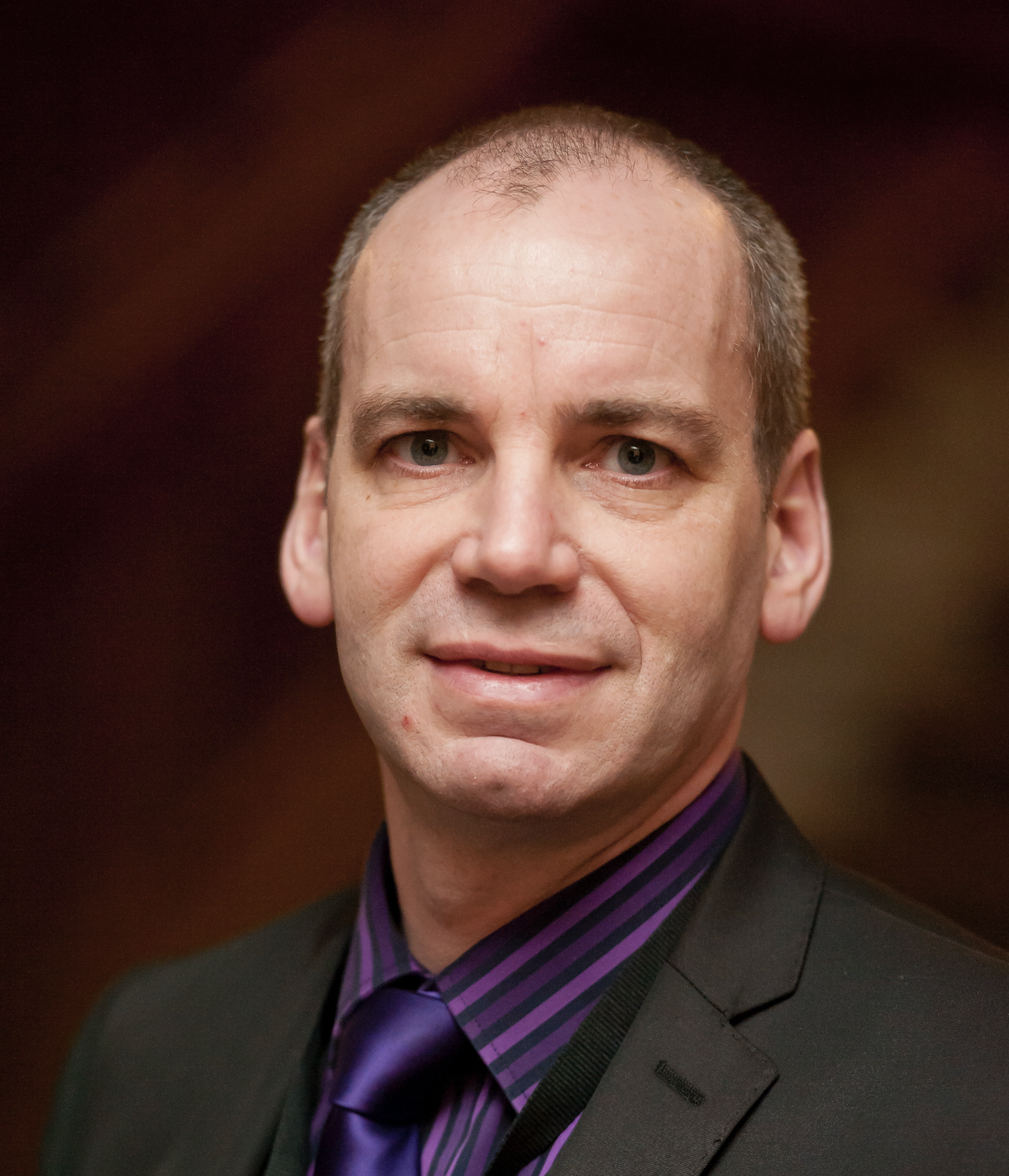 Andy Eastlake reflects on the LowCVP's annual conference, where both delegates and the Transport Secretary agreed the UK is on the cusp of a green transport revolution

As I do the final draft of this piece (beer in hand) the whole LowCVP team are recovering from running our first ever online annual conference. I know the Greenfleet365 series have been operating very successfully for a while. But for us, the prospect of hosting more than 1,000 registered delegates, to a full day, multi breakout conference, exhibition and networking event, came with some trepidation. Throw in a critical speech (for LowCVP) from the secretary of State for Transport, Grant Shapps MP and an announcement that we're renaming, rebranding and resetting our vision and you’ll forgive me for the distraction.

But we were well able to make a virtue of necessity by running the event in virtual form and “walking the talk” by slashing the carbon footprint of the conference compared with this and similar events held in the past. With the benefit of hindsight now (and a second beer) I don’t see any reason why we won’t continue to do a lot more of this online, even when social distancing is a thing of the past.

Alongside our conference, at which the Transport Secretary made a very clear statement that we’re on the cusp of a green transport revolution, we ran a stakeholder opinion survey which reaffirmed ours and the minister’s conclusion.

Our survey which – just prior to the event – had been answered by over 200 expert stakeholders, certainly engaged the people who completed it, judging by the amount of expansive comments we received in the boxes with ‘open’ answers. People took around three times as long to answer the ten questions than we’d expected them to take.

The vast majority of our respondents (over 91%) agreed with Grant Shapps that now is the moment for a ‘reset’ in terms of decarbonising road transport with 85% saying that the disruption caused by the pandemic has opened the door to the public accepting more radical and effective policy prescriptions for ‘greening’ road transport.

While most respondents to the survey said that the right balance must be found between economic and environmental objectives, almost a third (29%) said that environmental concerns should be prioritised even if there is an economic cost. A majority of respondents (over 62%) think that a 'win/win' for the environment and economic recovery can be achieved if the right policies are implemented.

More than three-quarters of those who responded (77.5%) think that, in the wake of the pandemic, the £27bn earmarked for new roads in the March Budget should be reallocated to other uses.

And our stakeholders also see and accept the challenges ahead, with shared and public transport not expected to return to “normal” in the next year and an expectation that personal changes, costs or sacrifices are necessary.

But the overriding feeling was one of energy, ambition and innovation to deliver the new Net Zero goals. As the Transport secretary set a new target to remove (not reduce) carbon from transport and the LowCVP announced its ‘Reset’ agenda, the survey showed every option (travel demand, ZE vehicles, low carbon fuels and modal shift) should be embraced and near term policies in every area will be welcomed, to set us on the right track

So whilst tired now (and third beer in hand) I’m left with a real optimism for the future of whatever we rename the LowCVP, because I know we are doing the right things at the right time with the right people, to deliver the right result of zero emission mobility for all! Now where’s that fourth beer!

For the full results of LowCVP’s Annual Conference survey, click this link 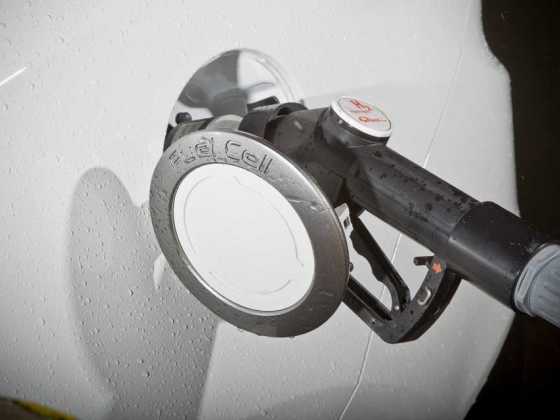 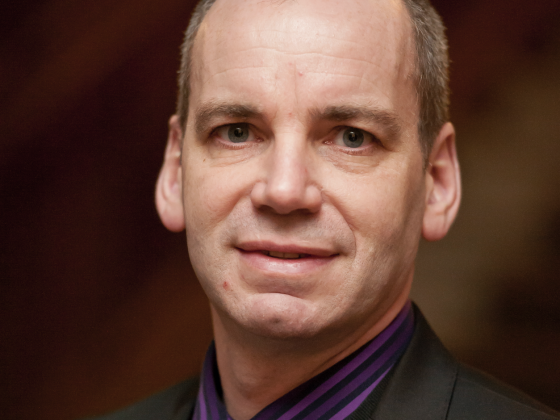 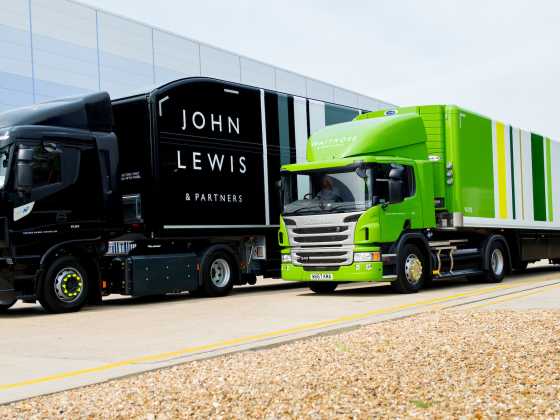 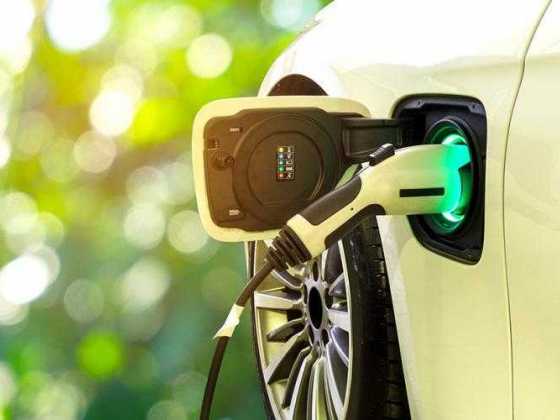