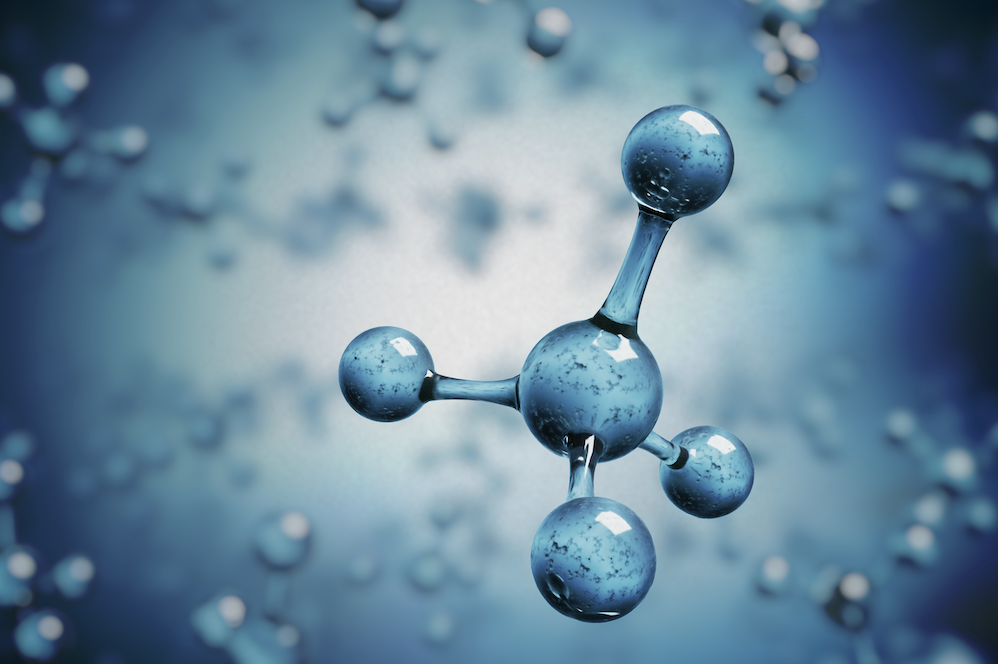 The UK’s first ever hydrogen strategy says that by 2030, the government envisages hydrogen to be in use across a range of transport modes, including HGVs, buses and rail, along with early stage uses in commercial shipping and aviation. We look at the measures outlined in the strategy

Government analysis suggests that 20-35 per cent of the UK’s energy consumption could be hydrogen-based by 2050. This energy source could be critical to meet the UK’s targets of net zero emissions by 2050 and cut emissions by 78 per cent by 2035 – a view shared by the UK’s independent Climate Change Committee.

The government expects low carbon hydrogen to play a key role in decarbonising the transport sector, which is the largest single contributor to UK domestic GHG emissions and was responsible for 27 per cent of emissions in 2019.

Complementing electrification, hydrogen is expected to be used across modes of transport such as buses, trains and heavy goods vehicles (HGVs). It is also likely to provide solutions for sectors that will not be able to fully decarbonise otherwise, including aviation and shipping.

Low carbon hydrogen can provide an alternative to petrol, diesel and kerosene as it can be used directly in combustion engines, fuel cells and turbines or as feedstock for production of transport fuels, including ammonia and sustainable aviation fuels.

There are over 300 hydrogen vehicles on UK roads, mostly passenger cars and buses, and the government is supporting hydrogen use in transport with a £23 million Hydrogen for Transport Programme.

The strategy says that by 2030, the government envisages hydrogen to be in use across a range of transport modes, including HGVs, buses and rail, along with early stage uses in commercial shipping and aviation.

To deliver on its hydrogen ambitions, throughout the 2020s, government is taking forward a programme of development and demonstration of hydrogen technologies across different transport modes, to support commercial readiness and learn about the opportunities and barriers for any larger scale rollout.

Approximately two per cent of England’s local operator bus fleet is now zero emission – battery electric or hydrogen fuel cell. The government has set out its ambition for a green bus revolution, and has consulted on setting an end date for the sale of new diesel buses, with the response to be released shortly. It has also established a Zero Emission Bus Regional Areas (ZEBRA) scheme. The ZEBRA scheme provides up to £120 million for local transport authorities (LTAs), outside London, to support the introduction of zero-emission buses and the infrastructure needed to support them.

In the build up to COP26, the first-ever double decker hydrogen bus tour of the UK has set off to shine a spotlight on the part hydrogen has to play in the country’s race to net zero.

The UK Hydrogen Roadshow, a partnership between bus manufacturer Wrightbus, hydrogen distribution firm Ryze Hydrogen, and hydrogen production company INEOS through its INOVYN subsidiary, will see the world’s first hydrogen double decker bus, the Wrightbus Hydroliner, travel a 600-mile route as it makes its way from London to Glasgow for the UN’s climate conference, COP26.

It will stop at various businesses along the way to highlight the potential that low-carbon hydrogen fuel has to play in various industries.

Large long-haul HGVs are the most challenging segment of the road sector for developing zero emission options due to their long journey distances and heavy payload requirements. Some vehicles are in constant use and therefore require fast refuelling to meet operational requirements.

The strategy says the government is investing up to £20 million this financial year in designing trials for electric road system and hydrogen fuel cell HGVs and to run a battery electric trial to establish the feasibility, deliverability, costs and benefits of these technologies in the UK.

To further support the shift away from fossil fuels, the government has consulted on the phase out date for the sale of new non-zero emission HGVs, and is now analysing the feedback.

One of the main tools used by government to support the establishment of offshore wind in the UK was the Contracts for Difference (CfD) scheme, which incentivises investment in renewable energy by providing developers with direct protection from volatile wholesale prices and protects consumers from paying increased support costs when electricity prices are high. As such, the government is consulting on a preferred hydrogen business model which, built on a similar premise to the offshore wind CfDs, is designed to overcome the cost gap between low carbon hydrogen and fossil fuels, helping the costs of low-carbon alternatives to fall quickly.

Alongside this, the government is consulting on the design of the £240 million Net Zero Hydrogen Fund, which aims to support the commercial deployment of new low carbon hydrogen production plants across the UK.

Commenting on the strategy, CEO of ITM Power Dr Graham Cooley said: “By supporting the creation of a UK home market, today’s announcement is a very welcome step in helping British companies cement their positions as world leaders in hydrogen technology. The industry needs a policy landscape in place that identifies priorities and support mechanisms for rolling out green hydrogen production in the UK and that’s just what today’s Hydrogen Strategy sets out.

“Green, zero-carbon hydrogen can abate greenhouse gas emissions from industry, transport and heat. It can be used to store our abundant renewable energy from offshore wind and longer term, be used to create export markets. This is a win for the UK’s decarbonisation plans, a win for cleaner air and a win for British jobs.”

Hydrogen director at National Grid Antony Green said: “The transition to a green economy will require a mix of technologies and hydrogen will play a vital role. This strategy signals the UK’s commitment to hydrogen and provides the certainty needed to boost consumer and investor confidence and support commercial solutions. Importantly, unlocking the potential of hydrogen as a clean energy solution requires significant pace and innovation to scale up production, and the guidance from government today will be key to triggering the investment and buy-in needed to achieve this.”

Director of policy at the association for Renewable Energy and Clean Technology (REA) Frank Gordon said: “This Strategy provides welcome clarity. The REA urged the government to provide certainty for investors, deliver a technology neutral approach and highlight the range of low carbon pathways. The Hydrogen Strategy starts to answer those calls and offers a positive vision for the role of hydrogen in meeting the UK’s net zero ambitions.

“Backed up by the Net Zero Hydrogen Fund, a revenue support scheme for hydrogen production and a standard methodology to define when hydrogen is low carbon, we believe this Strategy can provide a stimulus for British-based hydrogen production over the coming years.”

An example of hydrogen innovation in the UK is the Tees Valley Hydrogen Transport Hub. The hub will act as a living lab to understand hydrogen’s role in decarbonising the transport sector, through large scale trials across different transport modes and use cases. The first of its kind in the UK, this project will comprise of a set of facilities for the production, storage and distribution of green hydrogen to supply a network of refuelling stations and support operational trials of hydrogen powered vehicles including road, waterways and aviation. The hub brings together government, industry and academia, and is expected to be fully operational by 2025 (subject to funding). This year the Tees Valley area will see various pilot projects of hydrogen vehicle demonstrations across modes and use cases including, but not limited to, forklifts, cars, buses, HGVs and marine vessels.

In Scotland, the Acorn Hydrogen project located in St Fergus, Aberdeenshire, is taking advantage of existing oil and gas infrastructure to reform North Sea natural gas into low carbon hydrogen with the emissions created from generating the hydrogen, safely removed and stored through carbon capture, usage and storage. The project is being led by Storegga, with funding and support from industry partners including Harbour Energy, Shell, the UK and Scottish Governments and the European Union.

In Northern Ireland, Wrightbus has developed hydrogen-powered buses in Belfast. The company has invested heavily into developing hydrogen fuel cell buses and has received over £8 million over the last four years from Government research and development funding for the automotive sector.

In Port Talbot in Wales, a project by Hanson Cement is demonstrating how hydrogen from renewable energy can help decarbonise cement manufacturing. 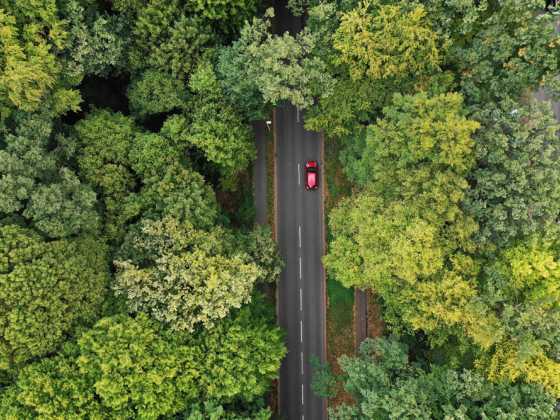 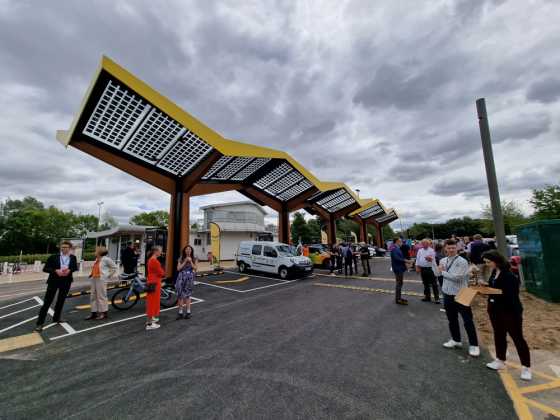 Taking on the EV and renewable energy debate 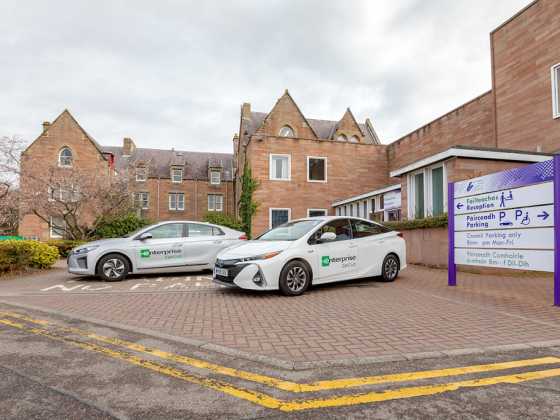 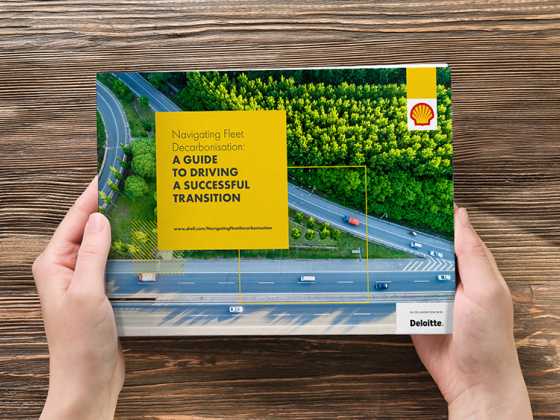 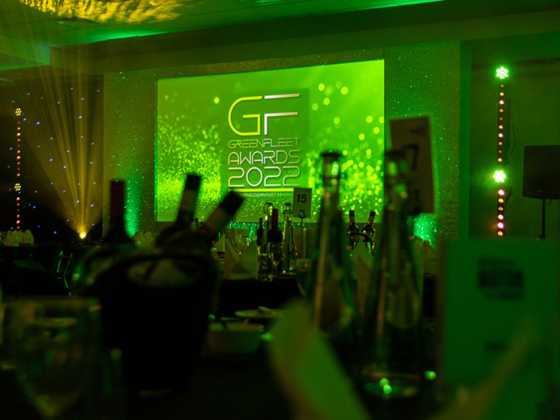 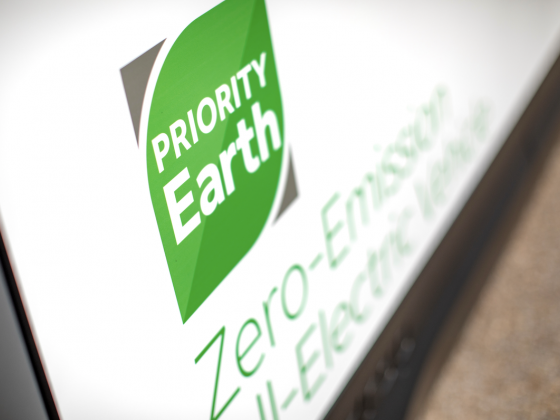