It’s going to take a plethora of policy measures as well as partnership working to deliver the zero-emission future we’re aiming for, writes LowCVP's Andy Eastlake

Change is in the air. You can hear it, feel it and – increasingly – see evidence of it on our roads and in all kinds of communications about our transport future.

The strange times we’ve been living through haven’t knocked the road transport transition off course; indeed, the disruption may even be accelerating it. Electric vehicle sales have been far more robust than those of ‘traditional’ vehicles throughout the pandemic and we’re hearing daily announcements of new product launches, technical advances and progress even in the larger, long distance and hard-to-electrify transport applications.

We’re still only in the foothills of the challenge, though. Setting targets and announcing bold ambitions is one thing but delivering on them to a tightened timescale is another.

Fleets, companies, cities and, indeed, nations are all making bold statements, committing to ambitious net zero, or zero carbon plans, with target dates in the near future. (As I write, the papers are full of reports that the UK Government is preparing to announce the ending of sales of cars powered by internal combustion engines as soon as 2030.)

While it’s great to see and hear these passions and ambitions from across the private sector, almost all are accompanied by loud calls on government and related authorities for more grants, more infrastructure more incentives and other support mechanisms in what could cynically be seen as lining up excuses for failure!

Electrification of light vehicle fleets is a good example. The real work comes not in making the bold statement but in collaborating constructively to do the detailed work in shaping the world to enable success. There’s no lack of ambition from most of the people I meet, but there is often a lack of tangible and well-thought-through plans commensurate with that ambition.

LowCVP, of course, advocates as rapid a transition as possible wherever this can be delivered. But it’s going to take a plethora of policy measures to deliver the future we’re aiming for.

These supporting measures will need to be detailed, developed, scrutinised, communicated, monitored, constantly reviewed and – crucially - accepted by all key stakeholders if they’re to be effective and offer true value for government money.  And, of course, we’ll need to introduce both ‘sticks’ to drive the laggards, as well as nurturing the ‘carrots’ to entice the early adopters.

I strongly believe that it’s only in a multi-stakeholder environment that these reasoned conversations can take place, and we need them as a vital counterweight to the, sometimes, entrenched views of those who for one reason or another may be opposed to change.

So, as we all wait with bated breath on the Government’s 203X car and van ICE phase-out announcement, we must remember that whatever the date and the phasing, we will all have to work cohesively together and use every tool in the box (and maybe even some we don’t have yet).

Then, with fair winds, following seas and partnership, I’m confident we can build the future we need. 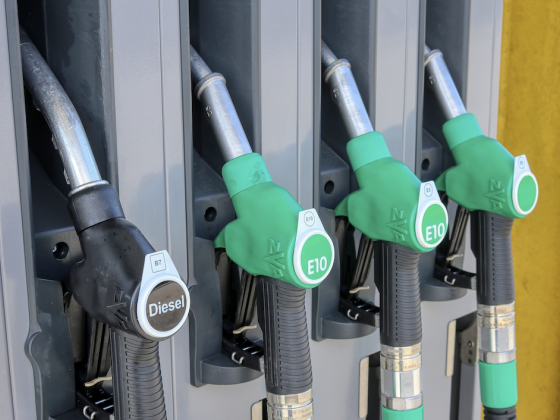 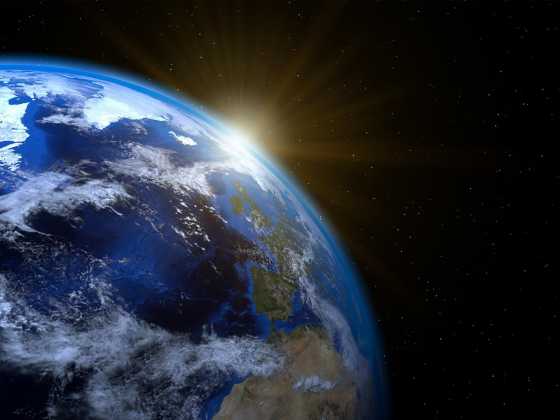 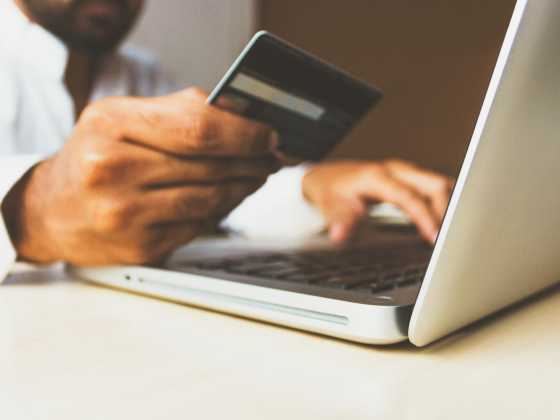 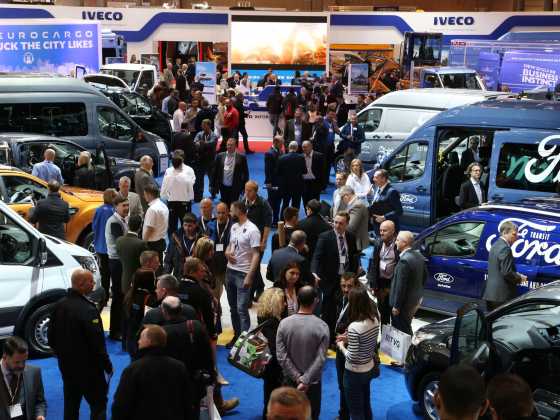 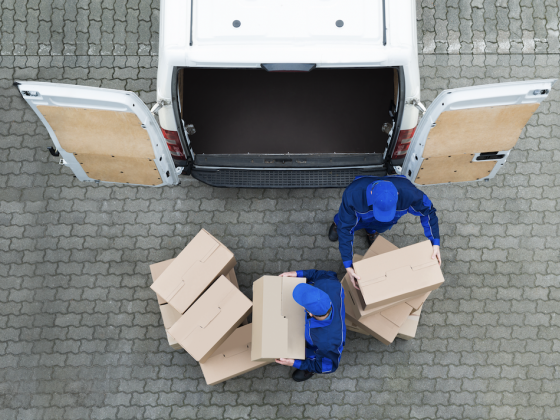 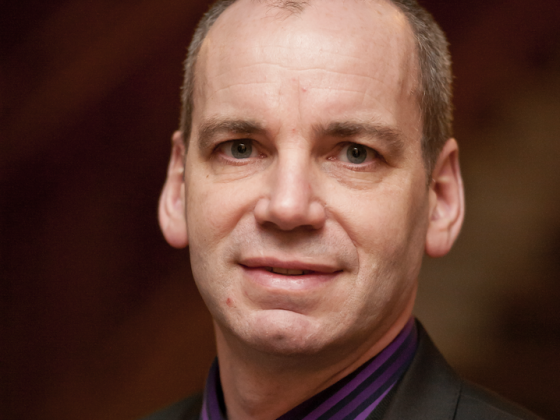