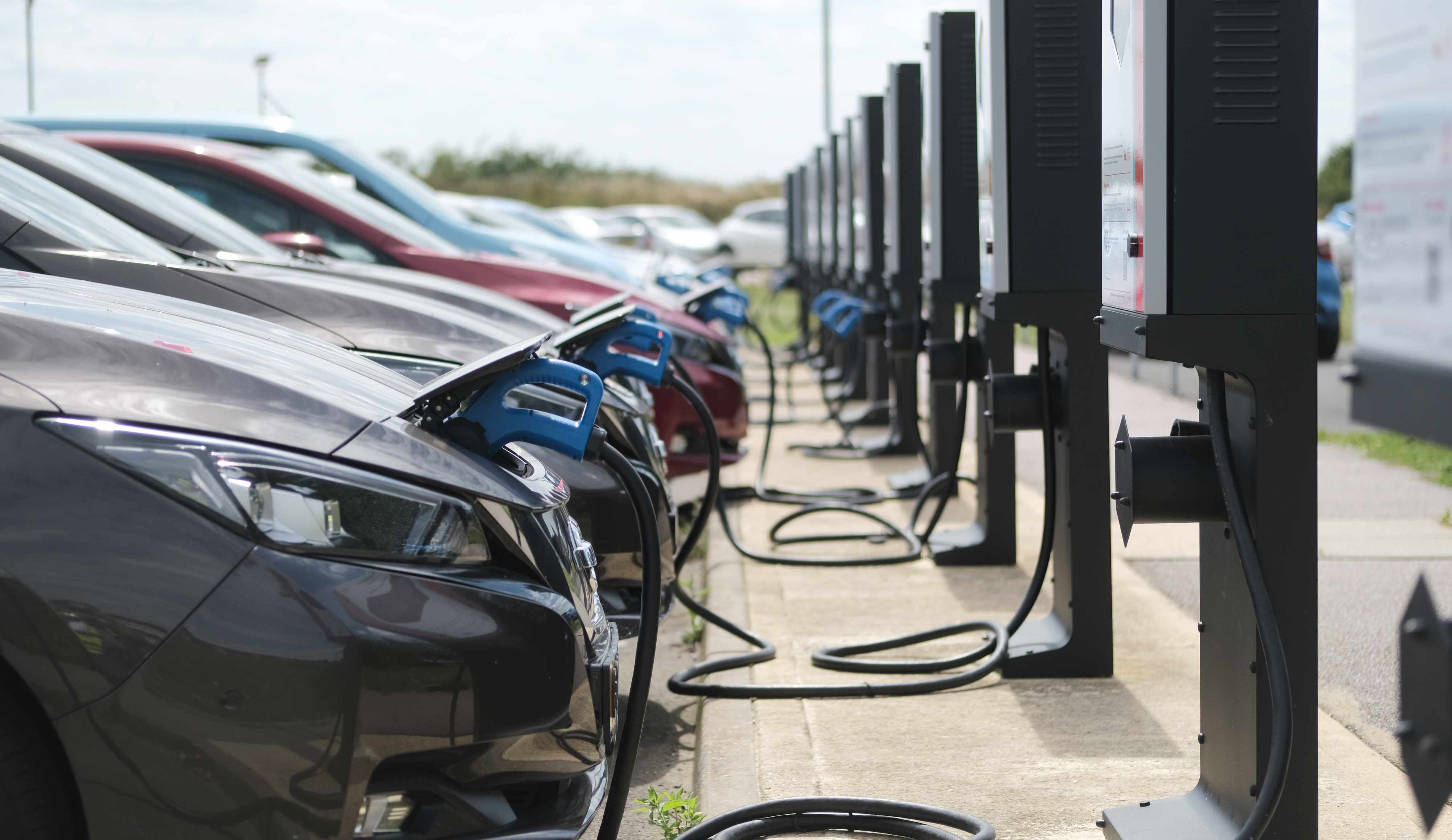 How can vehicle-to-grid (V2G) chargers benefit fleet operators using electric vehicles? We look at a recent White Paper from Nissan, E.ON Drive and Imperial College London that assesses the benefits of V2G for businesses, the grid, and the environment

In recent years, there has been a rising interest in Vehicle to Grid (V2G) technology for addressing some of the wider concerns around electric vehicle adoption, such as helping electricity networks cope with the extra demand. But what are the benefits for fleet operators?

V2G technology allows electricity to flow in both directions to and from electric vehicle batteries, allowing energy stored in the battery to be sold back to the grid when demand for power is high. Vehicles can then charge when demand is lower or renewable generation is high, reducing reliance on fossil-fuelled generation and giving V2G a role in carbon reduction efforts. It can also release capacity on the electricity networks which distribute power around the country.

Fleet vehicles are often uniquely suited to V2G applications, due largely to regular and predictable usage patterns, and the fact that they often return to base at the end of the working day, where they sit idle overnight. This provides perfect conditions for V2G to utilise the energy stored in their batteries, before ensuring the vehicles are fully charged and ready for use again the next morning.

Nissan, E.ON Drive and Imperial College London have been involved in a project, known as e4Future, which has shown how electric vans and cars can support the UK grid and provide a profitable and sustainable solution for business fleets.

The project is one of 21 projects announced by BEIS and OZEV in January 2018 to develop the business proposition and core technology to support V2G deployment in the UK, including large-scale trials.

Nissan, E.ON Drive and Imperial College London have now released a white paper revealing their findings from the trial, which offers supporting recommendations and calls for the introduction of incentives to accelerate widespread adoption of vehicle-to-grid (V2G) charging systems.

It also addresses some of the challenges that will be faced in the early days of V2G, particularly around creating a reliable business case in the context of evolving energy markets and regulation.

Andrew Humberstone, Managing Director of Nissan Motor GB, said: “There is enormous potential in vehicle-to-grid to deliver huge savings, both in financial terms for electricity system operators and vehicle fleets, and in environmental terms, by significantly cutting CO2 emissions across the UK power system.”

The White Paper indicates that V2G has the potential for reducing carbon emissions from the power system to as low as -243gCO2/km.

The costs associated with V2G

In order to evaluate the business case for V2G, costs associated with the installation and commissioning of V2G chargers must be considered. Generally, the cost of installing a V2G charger today is higher than that of a comparable standard unidirectional charger, due to several reasons. Firstly V2G charger hardware costs are significantly higher due to the fact that the number of produced chargers today is relatively small (and the more complex power electronics required within the unit itself).

However, it is reasonable to assume that these costs will reduce over time due to economies of scale. V2G installation costs (covering electrical and civil works) will be similar to those for comparable standard charging solutions.

There may also be costs association with Distribution Network Operators (DNO). As V2G chargers enable export of electricity to the distribution network, a G99 application must be submitted to DNOs to obtain approval for connection to the grid. Depending on the specifics of the connection request, there may be associated assessment and design fees from the DNOs. The costs for this differ across the various DNO regions.

As with other generation and storage devices, the DNO may need to witness the V2G commissioning checks at the cost of the customer. Witness testing requirements depend on whether the devices are fully type tested or not, the capacity of the generation/storage on site and whether an export limiting scheme (G100) is required to safeguard the network. Specific requirements are detailed in Engineering Recommendation G99.

Another issue could be the prequalification of Firm Frequency Response (FFR). In order to be able to provide Firm Frequency Response services, National Grid ESO requires each unit within a given portfolio to be pre-qualified separately. While such a requirement is suitable for conventional power plants, it is not ideal for small decentralised assets. For a V2G aggregator this means that every individual V2G charger would require physical on-site testing before being approved for FFR.

This becomes a critical problem when scaling the solution, as the integration of each new charger would lead to additional effort and costs. In contrast, other European countries like Denmark allow for type testing, whereby a particular type of unit need only be tested and approved for providing frequency response once, before being approved for wider deployment.

In order to create a commercially attractive proposition, the cost premium for V2G solutions must be offset by the financial benefits derived from the V2G use cases presented earlier.

The report concludes that vehicle-to-grid technology has the potential to add huge value to the UK’s power system and support a cost-effective transition to a low-carbon future. For this to happen, it will be vital that appropriate market and regulatory conditions are in place for widespread adoption of V2G to be achieved. With this in mind, the white paper recommends that future changes to OFGEM network charges should consider likely V2G use cases, such as that of back-to-base commercial fleets.
It recommends that ancillary and flexibility services should be designed with participation from small-scale EV fleets in mind, and that industry and government ensures consumers and businesses are well-informed about the energy and mobility choices they make.

Government should prioritise V2G charging architecture when developing EV charging regulations, in order to ensure an optimal decarbonisation strategy for the long-term, and there should be better greater financial support towards the up-front cost of purchasing and installing V2G chargers.

Speaking about the project, Luke Ellis, V2G Programme Manager with E.ON UK, said: “This is about commercialising a vehicle’s bi-directional charging capabilities, with clear advantages for businesses either already with a fleet of electric vehicles or those that are ready to make the transition to electric, and demonstrates how E.ON is providing solutions for customers that will help make the air cleaner.

“Operating an electric fleet means already contributing to the net zero emissions target and saving money through local clean air zone exemptions; integrating your fleet with V2G technology brings greater cost savings and the chance to earn extra revenue. Fleet vehicles which sit idle overnight, or even during the working day, could see their batteries charged when demand is low, with the energy exported when demand is high, but still be charged and ready for use when required.

”V2G technology brings with it wider environmental benefits for society as a whole. It can be considered ‘carbon negative’ for its potential to reduce or even remove the need for fossil-fuelled generation to be fired up at times of peak electricity demand.” L 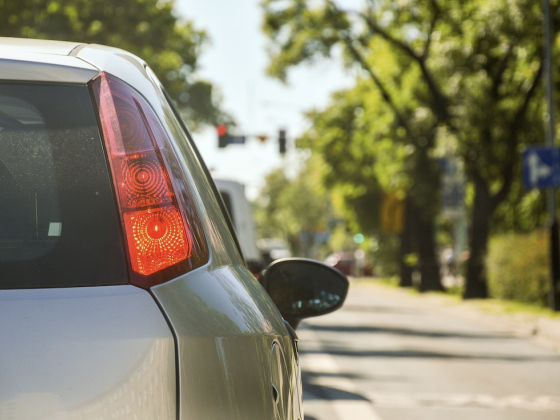 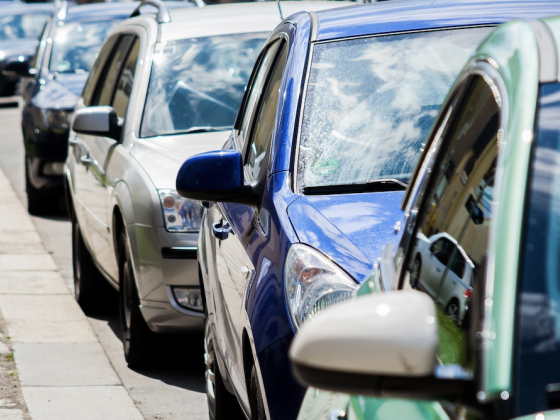 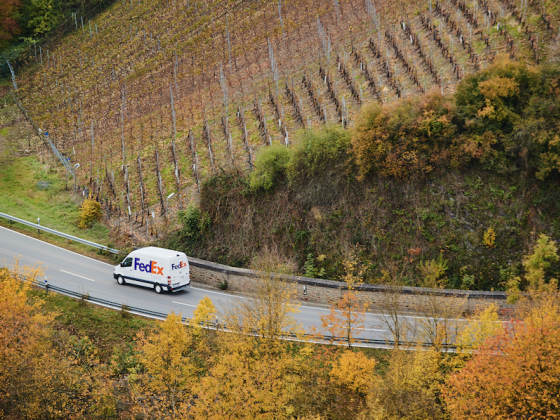 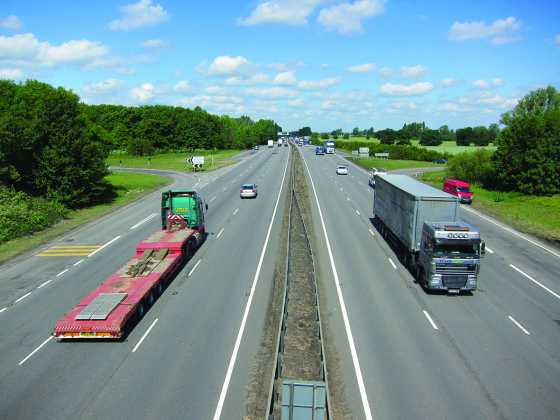 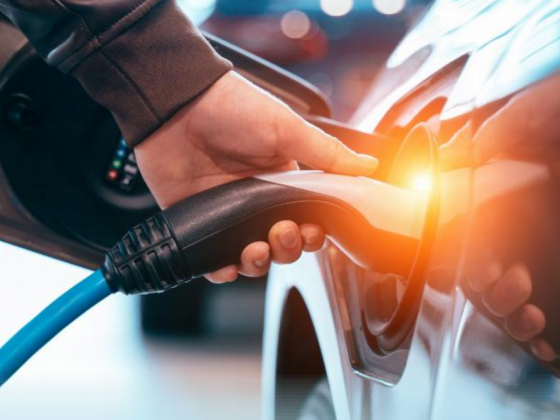 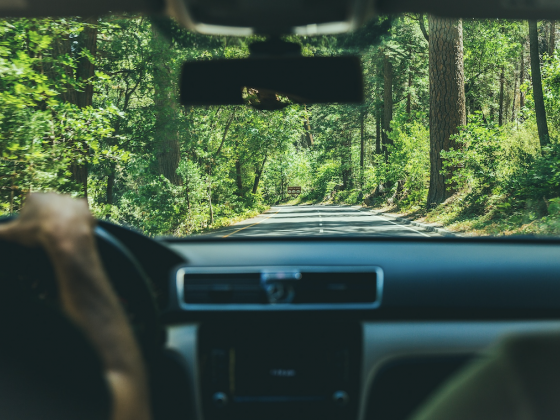