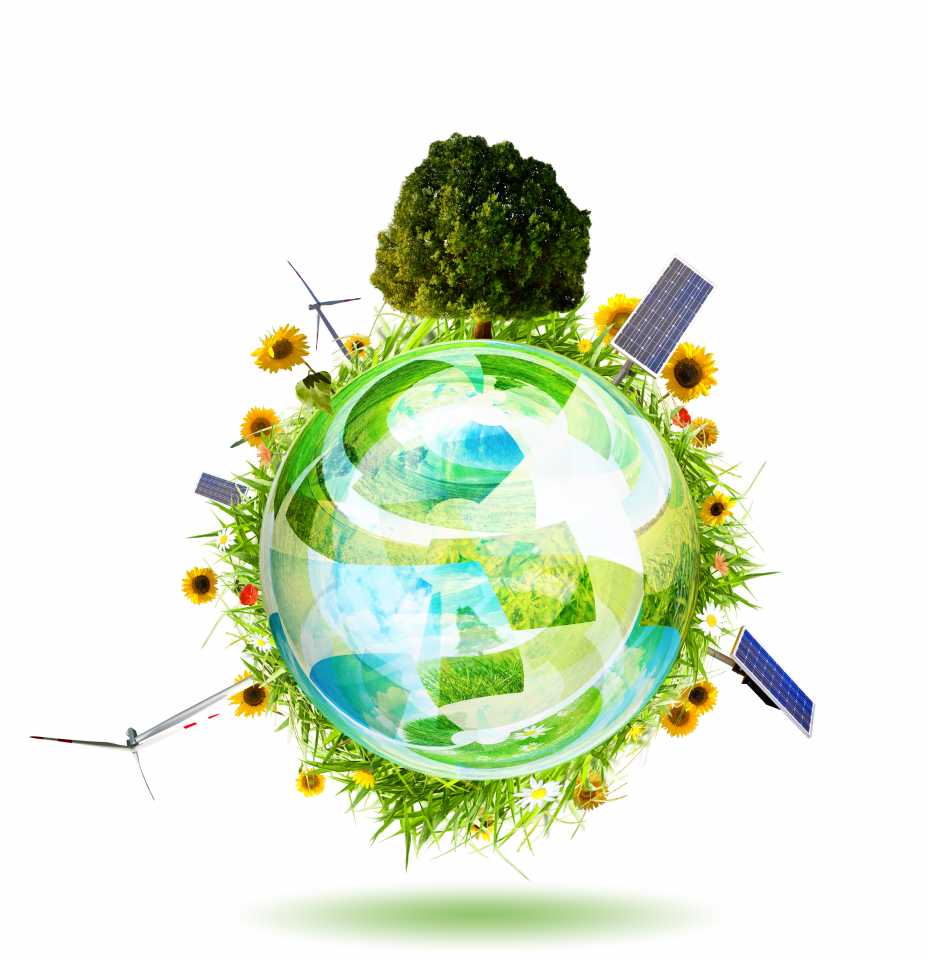 The Government’s Environment Bill has moved a step closer to becoming law following its second reading by MPs on Monday 28 October.

After the debate, the Bill now progresses to the Committee stage for further scrutiny and onto the next stages of the Parliamentary process for becoming law.

The Environment Bill, introduced to Parliament two weeks ago, will help ensure that the UK maintains and improves its environmental protections as it leaves the EU.

Environmental principles will be enshrined in law and measures will be introduced to improve air and water quality, tackle plastic pollution and restore habitats so plants and wildlife can thrive.

Legislation will also create legally-binding environmental improvement targets. A new independent Office for Environmental Protection will be established to scrutinise environmental policy and law, investigate complaints and take enforcement action against public authorities, if necessary, to uphold our environmental standards.

The office’s remit will include all climate change legislation, enabling the office to hold the government to account on its commitment to reach net zero emissions by 2050.

The Bill also places the ambition of the 25 Year Environment Plan on a statutory footing and grants powers to enhance nature and habitats and combat the devastating effects of plastics on our natural environment.

Opening the second reading, Environment Secretary Theresa Villiers said: "This Government recognises the profound importance of the great environmental challenges of our time.

"This is a truly landmark piece of legislation, enshrining environmental principles in law, requiring this government and its successors to demanding and legally binding targets and creating a world-leading environmental watchdog to hold them to account."

During the debate, many MPs expressed support for the Bill but raised points about the Office for Environmental Protection’s independence and funding, as well as how the targets system will work. Air quality, water and plastics were also discussed.