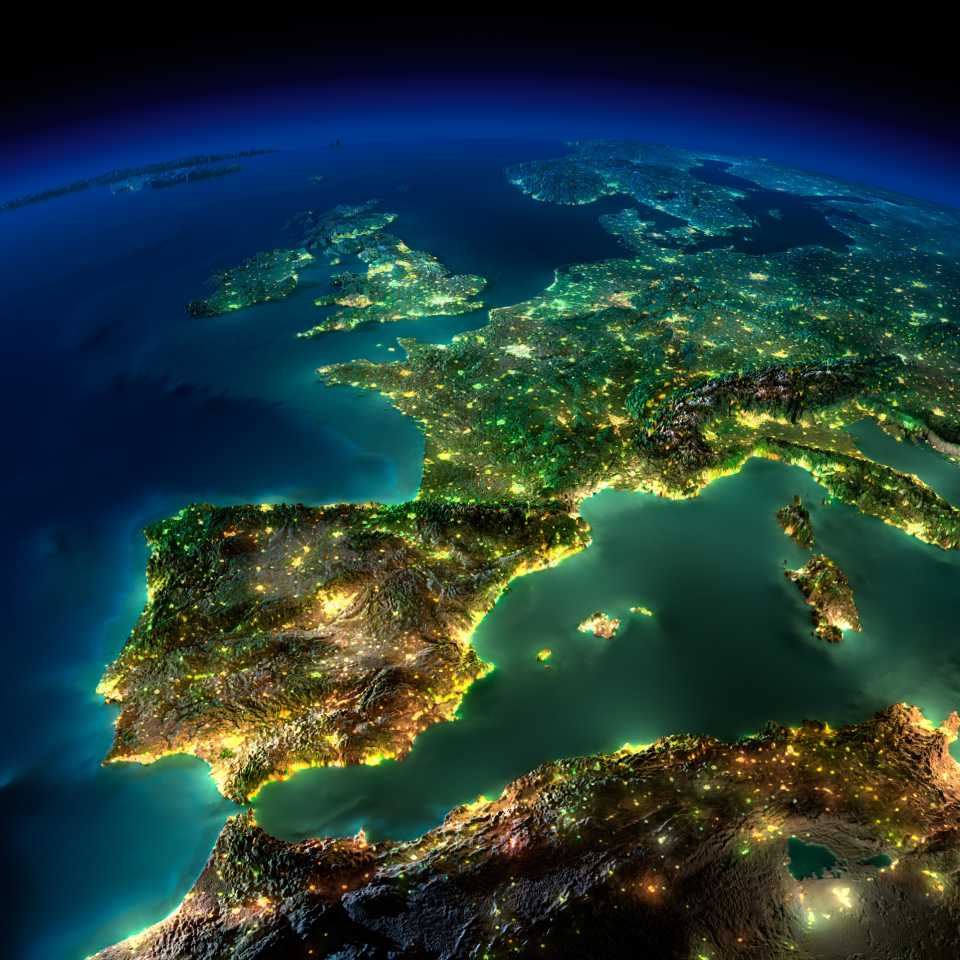 An open letter signed by over 40 academics, policy specialists, trade bodies and businesses has called upon major political parties to agree to a post-election pact on climate change. This comes ahead of the first ever televised climate and nature debate taking place tonight and the nationwide UKSCN strikes planned for Friday 29th November.

The letter is calling on political parties to adopt a the same bipartisan approach when it comes to implementation post-election. The letter warns that without a coordinated approach to mitigating climate change, the UK risks missing our all-important carbon targets.

The publication of the letter comes on the day of the first televised climate and nature election debate set to take place tonight. The debate will see the leaders of the Labour Party, the Liberal Democrats, the Green Party, Plaid Cymru and the Scottish National Party (SNP) take centre stage to promote their plans to decarbonise the UK with the Conservatives yet to confirm whether they will attend. With nationwide UKSCN strikes planned for the signatories hope that the political leaders will adopt the same principles of unity and cooperation that are at the heart of the protests.

The letter reads: 'If the past few years have taught us anything, it is that taking a divided approach to policy making is ineffective. It has led to stagnation and frustration within Parliament and across the UK. In this current political environment, we need to ensure that high priority issues such as achieving Net Zero and the wider climate change objectives do not fall into the trap of partisan ideology.

'Only months ago, cross-party action saw the UK implement world leading Net Zero 2050 legislation. The principles of unity and cooperation are at the heart of the climate change movement and the point being made by the hundreds of thousands of protestors taking to the streets is that time is not on our side and therefore we need a joined-up, bipartisan approach to the Climate Emergency across political lines.

'We the undersigned believe that urgent action is required to ensure that the UK meets our Net Zero targets and continues to lead the way on the international stage. For this to happen, the incoming Government must be ambitious, coordinated and accountable. From the outset, the Government and the opposition parties, whoever they may be, must work together to forge a path to Net Zero that is rooted in compromise and goes beyond party politics.

'In light of this, we are calling for all parties to capture the spirit of cooperation they’ve successfully demonstrated in this sphere previously, and agree to a post-election pact on climate change, agreeing to work collaboratively, whether they are in Government or Opposition, to implement legislation and policy that achieves Net Zero by the agreed timescales, in a fair and inclusive way.

'The UK will be at the centre of the international stage next year as we host COP26, giving the UK national and devolved Governments, and political parties the opportunity to demonstrate this collaboration and cooperation in action.'