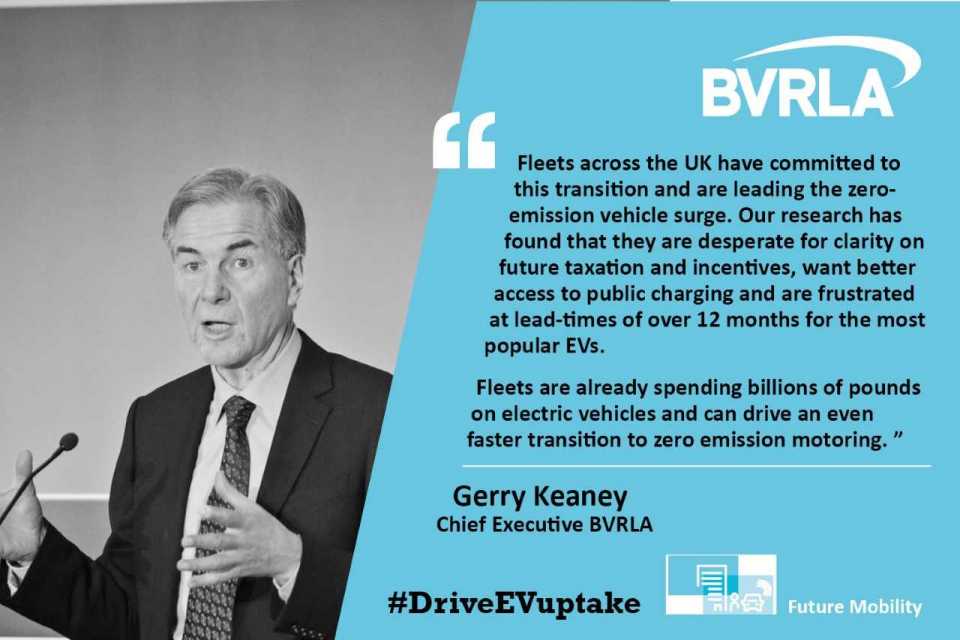 The BVRLA is keeping check on the government's progress towards its Road to Zero targets through a new scorecard system.

Called the Road to Zero Report Card, produced by sustainability consultancy Ricardo, it provides a traffic-light assessment of the Government’s progress towards meeting its zero-emission car and van targets.

In addition to highlighting issues around electric vehicle supply, it shows that the Government is failing in its tax policy, charge point access and is not leading by example.

Persuading large fleet buyers to go electric is one of the fastest ways to boost the number of EVs on the road. A lack of clarity about what taxes will be levied on the buyers and users of EVs in future years means they are holding back.

Regarding charge point access, there are still too many rapid charge point ‘blackspots’ and the ability to roam between different charging networks remains a challenge.

The Government set a target to make 25% of its car fleet ultra-low emission vehicles (ULEVs) by 2022, but recent data indicates that only two per cent are ULEVs, placing the Government way behind on its own plans.

“We are less than a year on from the launch of the Government’s Road to Zero strategy and our own Plug-in Pledge,” said BVRLA Chief Executive, Gerry Keaney.

“Fleets across the UK have committed to this transition and are leading the zero-emission vehicle surge. Our research has found that they are desperate for clarity on future taxation and incentives, want better access to public charging and are frustrated at lead-times of over 12 months for the most popular EVs.”

The BVRLA’s Road to Zero Report Card provides a detailed analysis of key elements of the Government’s EV strategy and consolidates them into five categories – policy measures, tax benefits, new vehicles, charge points and user sentiment – giving each a traffic-light assessment based on a range of sub-criteria.

The overall strategy gets an ‘Amber – Brakes on’ rating, meaning that it is slightly behind schedule and that the market is seeing a mixed response to the government’s policy measures. This reflects the mixed picture that comes through in the report’s more detailed sub-scoring. Although there are green lights for some of the sub-criteria - showing that the UK is a ‘front-runner’ compared to other countries - these are outnumbered by the red warnings in vital areas, as summarised above.

To support its assessments, the BVRLA makes some key recommendations. These include providing a five-year roadmap for motoring taxes and EV incentives; setting a national quota for EV registrations that ramps up between now and 2030; and Mandating universal methods of access and payment for public charge points.