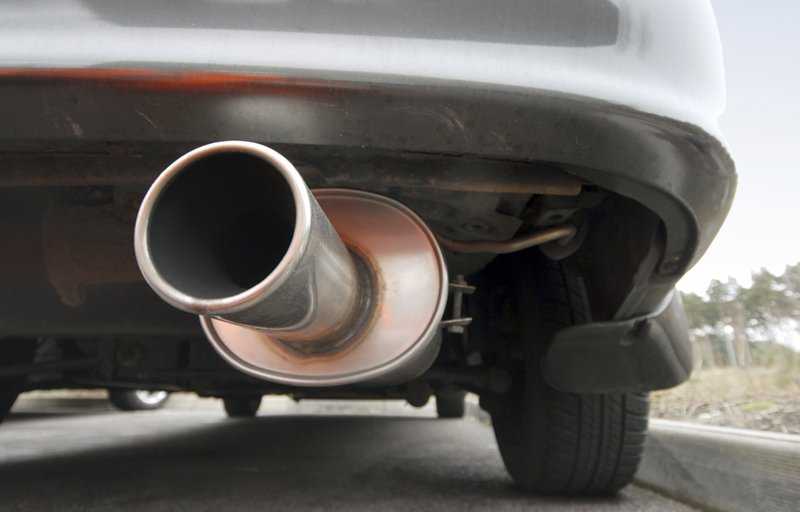 Seven-in-10 drivers (72 per cent) want to see councils take action against motorists who leave their engines running when parked, according to RAC research.

Forty-four per cent want officials to tell offenders to switch their engines off and then fine them if they refuse.

While councils already have the power to find drivers when parked and idling, only a few choose to enforce this.

Twenty-six per cent of the 2,130 drivers surveyed by the RAC say motorists who idle their engines should just be told to switch off without being fined, whereas two per cent think offenders should be fined without any warning whatsoever.

The problem of engine idling is clearly widespread as 88% of respondents said they see drivers parked at the side of a road or street with their engines still running. This consisted of 40% who regularly witness this and 48% who see it occasionally. Only 7% claim not to have seen drivers doing this; 5% weren’t sure.

Most vehicles which needlessly pollute in this way are generally seen parked on the side of the road in towns and cities (30%). Worryingly though, 26% have spotted drivers doing this outside schools.

More than half of those surveyed (55%) say they are more concerned about the impact that vehicle emissions have on the environment and public health than they were three years ago. Forty-one per cent said their level of concern was unchanged and only 4% said they were less concerned.

Asked if they would turn off their engines to prevent pollution if they were stationary for a few minutes in various locations, nearly two-thirds (64%) claimed they would outside schools; 62% would do so if parked at the side of an urban road or street; 53% outside a shop; and 53% in an urban car park.

When stopped in traffic however, attitudes are very different with 29% stating they would never turn off their engines no matter how long they were stuck for. For those who say they would switch their engines off when stationary in traffic, the most favoured point to do so is at five minutes (18%). Thirteen per cent would do so after just two minutes and one in 10 (11%) after three minutes, and for 15% it would be after six minutes.

There was also a notable difference in attitudes towards turning off engines when stuck in traffic in urban and rural environments: 48% say they would switch off in a town or a city whereas only 39% would do so in the countryside. This means 23% would not turn off in any location.

The top reason for switching off when stationary in traffic was cost rather the environment or people’s health, with 37% saying they do it to save a little on fuel and 35% saying they do it when they can to help with air quality. Three in 10 (29%) however, claim it never occurs to them to turn off.