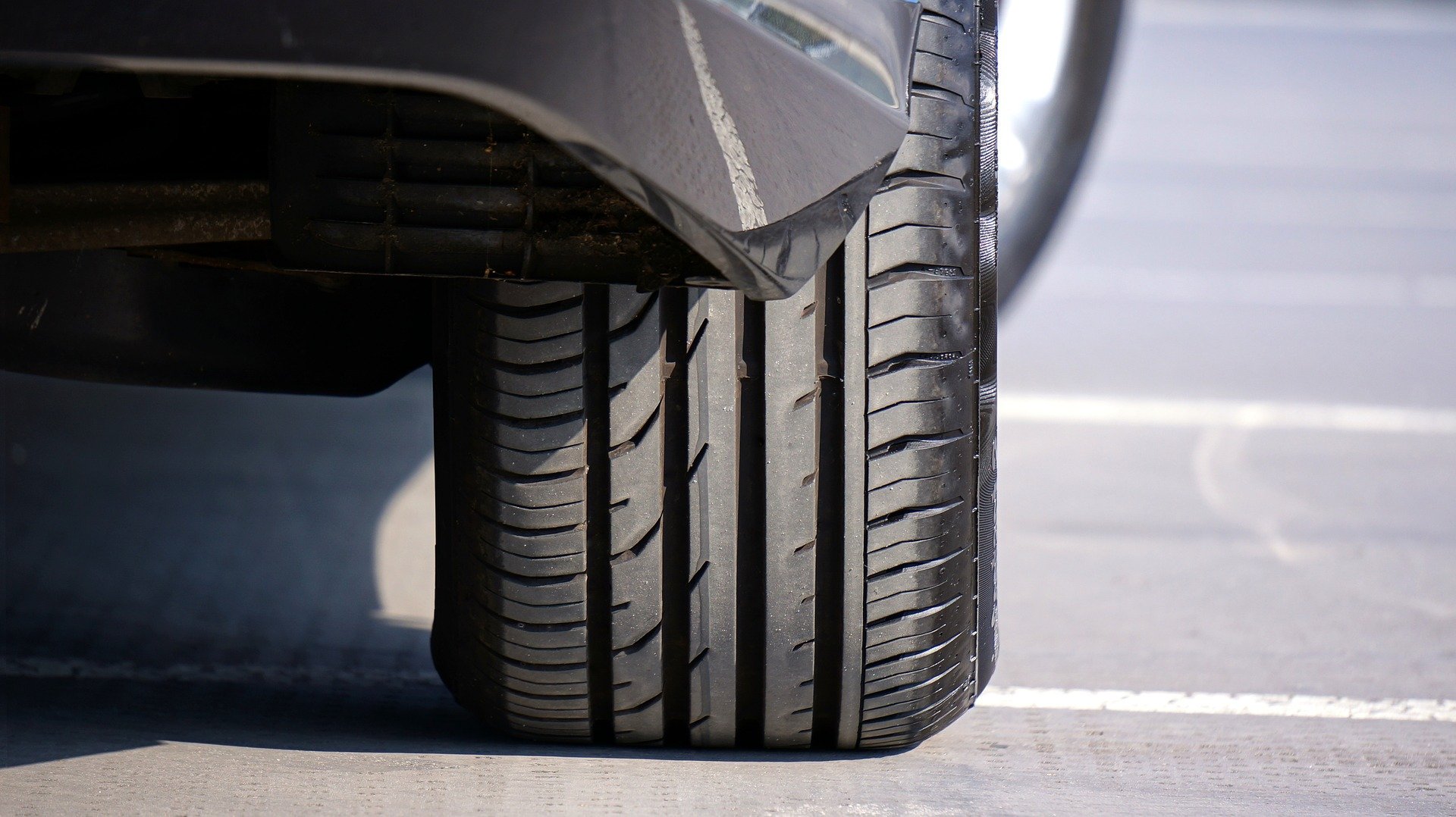 LowCVP's Andy Eastlake examines the transport-related items on the government’s ‘Ten Point Plan for a Green Industrial Revolution’, including banning the sale of new petrol and diesel cars and vans by 2030

So now we know it; neither you nor I will be able to buy a new, conventional petrol or diesel car after 2030. (I suspect many GF readers have already bought their last anyway.) Sure, hybrids that can drive a ‘significant distance’ without producing tailpipe carbon emissions have a stay of execution until 2035 but the writing is on the wall: the end of the ‘ICE age’ is upon us!

The long-awaited – and interminably debated (on social media at least) – announcement, communicated as a part of the Government’s ‘Ten Point Plan for a Green Industrial Revolution’ also included promises of over £2bn spending to support for the transition to electric cars and vans (£1.3bn for charge points; £582m for purchase subsidies and nearly £500m for battery development).

For what it’s worth, LowCVP’s submission to the Government consultation called for something very close to the outcome that was announced. We supported the 2030 general phase-out and an extension for plug-in hybrids as our modelling showed that this approach could give similar cumulative total emissions savings while allowing industry and vehicle users longer to adapt and scale up the supply. This is particularly important for users without access to their own charging infrastructure and/or where the public infrastructure needs significant further development.

It’s critical, though - both before and after 2030 - that all cars with ICE engines and plugs attached substitute as many petrol or diesel journeys for zero emission miles as possible, and helping users to understand and manage this will be vital and will ease the transition. That’s why we’re working on plans to help make sure this happens and these have assumed added importance since the government announcement.

Cars and vans, of course, are only a part of the decarbonisation challenge and while the Ten Point Plan focused on these, it also announced that there will be a consultation on the phase out of new diesel HGVs aiming, the statement says, to “put the UK in the vanguard of zero emission freight”.

Happily coincident with that statement (it was certainly a busy week!), LowCVP published the (also) long-awaited report of the three-year Low Emission Freight Trial (LEFT) which offers guidance to operators on a range of opportunities – revolutionary; transitionary and evolutionary – for fleet decarbonisation. It’s a good building-block for the freight decarbonisation challenge to come, to which the government’s attention will now turn.

But within the ten points (four of which focus on transport) specific mention is also made of sustainable fuels and of active travel and public transport. The ‘green revolution’ will not be just industrial across all sectors; it must also be behavioural and informational if it’s going to impact where we need it to - on the personal.

Since the invention of the internal combustion engine in the 1870s it has dominated the landscape and transformed the way we live. Now we must embrace the solutions that will allow us to continue to be mobile but without contributing to climate change.

However, don’t underestimate the scale of the challenge ahead. This throws down the gauntlet to industry, government and the public to get behind the transition. The real work starts now and it must be done together!

Come and join us in delivering the transition! 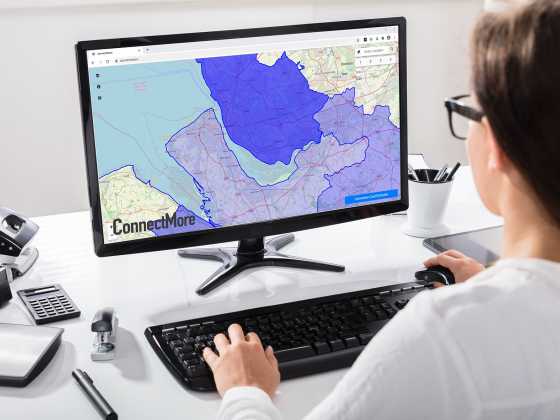 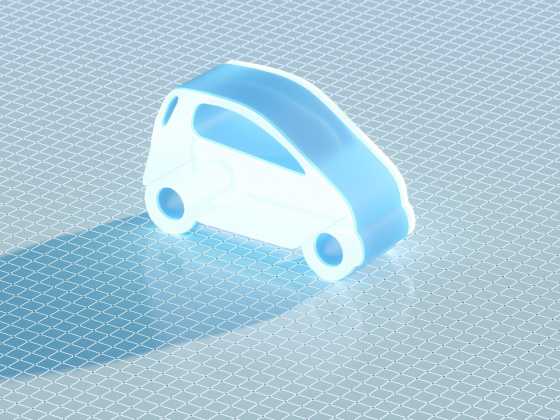 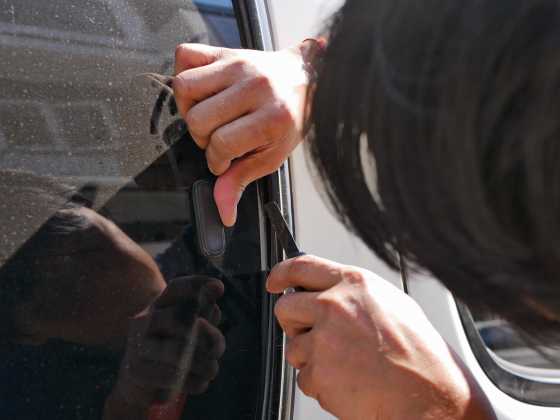 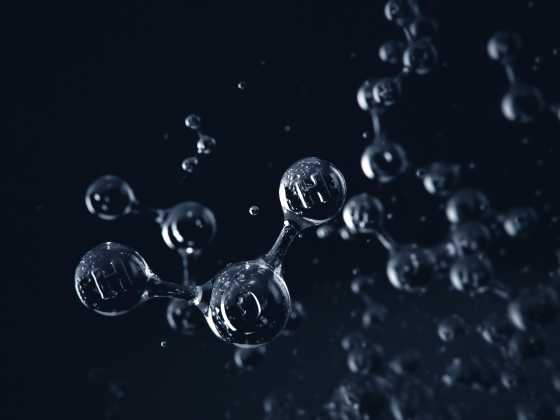 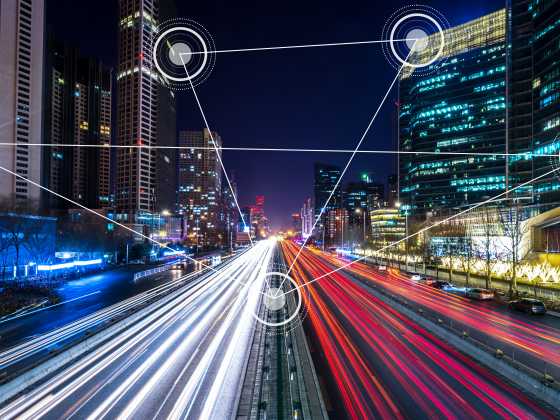 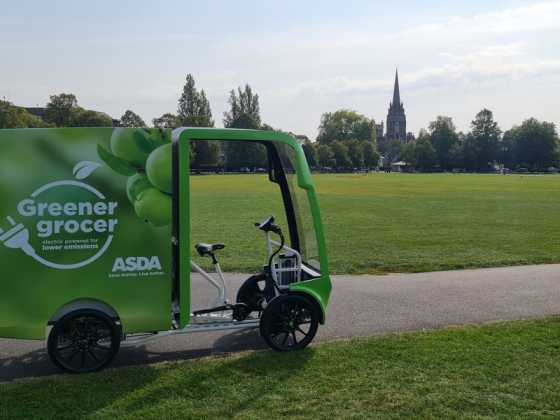