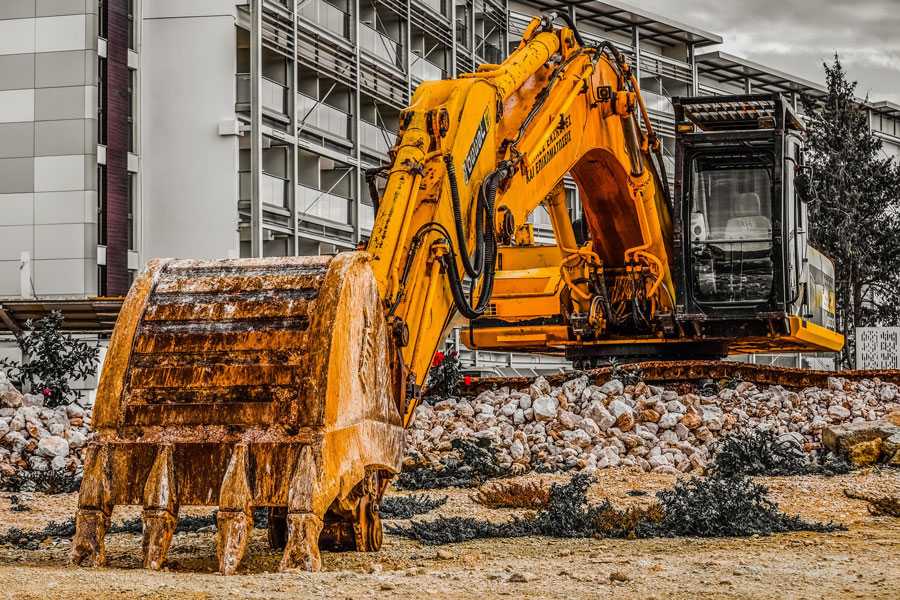 The government has announced £32.5 million funding for industrial industries, such as construction, mining and quarrying, to move away from using red diesel, also known as gas oil, which is a type of fossil fuel commonly used for off-road, heavy-duty vehicles and machinery, such as bulldozers and cranes.

The funding is being made available through the second phase of the Red Diesel Replacement Competition, which supports projects that seek to develop red diesel alternatives. The £32.5 million package will support three to five demonstration projects that participated in Phase 1 of the programme.

This next phase of funding will support industry to reduce their reliance on fossil fuels, while also helping to cut industry emissions and energy costs, supporting the UK’s commitment to transition away from red diesel to help meet its climate change and air quality targets.

The funding announced today follows £6.7 million funding provided to 17 winners under Phase 1 of the competition, in areas covering electrification, e-fuels and green hydrogen, as well as technologies that capture and store energy which would ordinarily be wasted from a vehicle or machine.

Examples of previous winners from Phase 1 include:

MAHLE Powertrain Ltd, Northampton: In partnership with The University of Nottingham and Clean Air Power, MAHLE Powertrain Ltd received £425,072 to build two prototype engines capable of running on ammonia and hydrogen, with the aim of providing a pathway for the sustainable use of heavy-duty engines.

ULEMCo Ltd, Liverpool: In partnership with Skanska and Building Research Establishment (BRE), UMLECo Ltd received £418,613 to develop and deploy a H2ICED® combustion engine for onsite construction equipment, a world first in converting a piling machine (used in the construction industry) to run on hydrogen fuel.

Image by Dimitris Vetsikas from Pixabay.