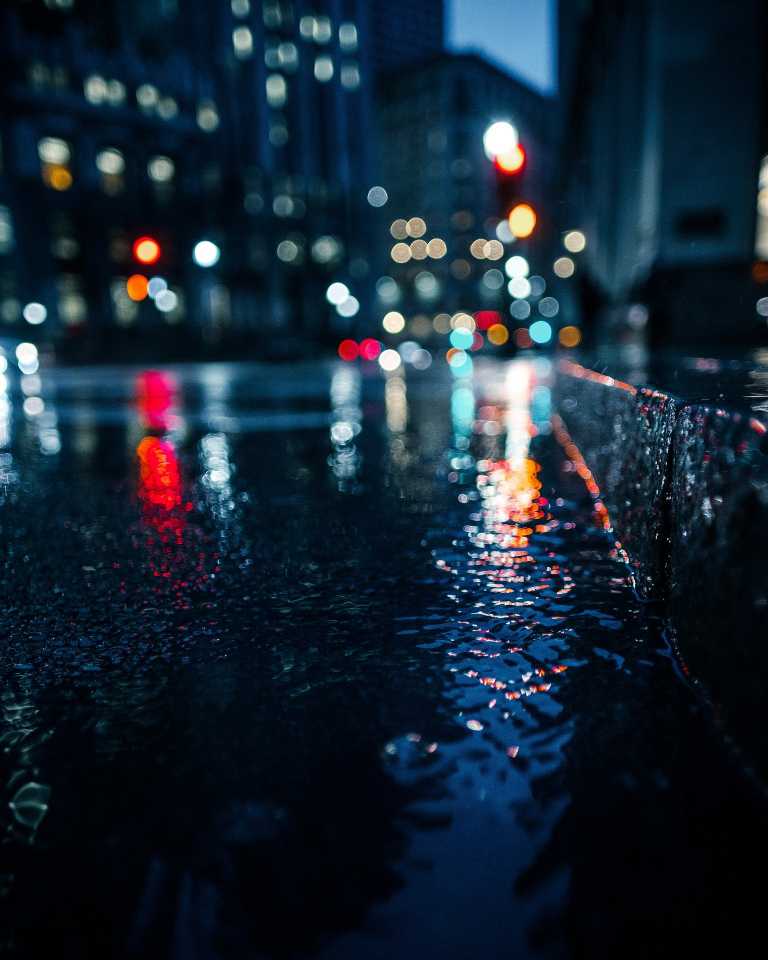 To ensure the success of an electric vehicle reality, UK cities need to focus more on commercial vehicle fleets and better locating on-street charging points, as well as enhanced data sharing between fleets and local authorities, rather than focus too much on private electric cars and home charging.

These are the conclusions of a new report from AppyWay, which features contributions from Uber, Zipcar, Enterprise, SSE, Connected Kerb, London First, Transport for West Midlands, Coventry City Council, DG:Cities and Foot Anstey LLP, on how UK cities can collaboratively drive a shift towards widespread adoption of electric vehicles.

The report, entitled ‘Leading the Charge – Are cities ready for a fleet led EV revolution?’, notes that commercial fleets account for close to 60% of new vehicles registered in the UK, with 88% looking to buy electric. However, serious concerns over the availability of charging points are deterring wider large-scale adoption, which would have such a transformative impact on the country.

Regarding infrastructure, the report highlights research by Energy Saving Trust which found 60% of Uber drivers did not have access to off-street parking, rendering them unable to home charge. Similarly, 44% of Black Cab drivers in London do not have the ability to install a charger at home. The report therefore calls for a greater focus on providing more public on-street charging, including rapid and ultra-fast charge points.

Regarding incentives, fleets are a common source of second hand cars for individual drivers. Encouraging fleets to go electric therefore has a trickle-down effect which helps provide more affordable access to electric vehicles for private ownership, which AppyWay calls to be incentivised as much as possible through national and local tax and congestion policies.

Regarding collaboration, the report argues that knowledge sharing between cities, infrastructure, solution integrators, and consultants is the only way to ensure that the path to electrification is one that is sustainable, given the complexities involved.

Regarding data sharing – thanks to telematics, GPS, and other job fulfillment information, fleets hold a wealth of data that can be immensely useful in understanding where to locate charging points, so AppyWay urges fleets to share data with local authorities. Indeed, the report cites the example of The London Data Commission, which found that over 2,000 publicly-owned parcels of land in London match the suggested land size and likely power capacity requirements for charging hubs.