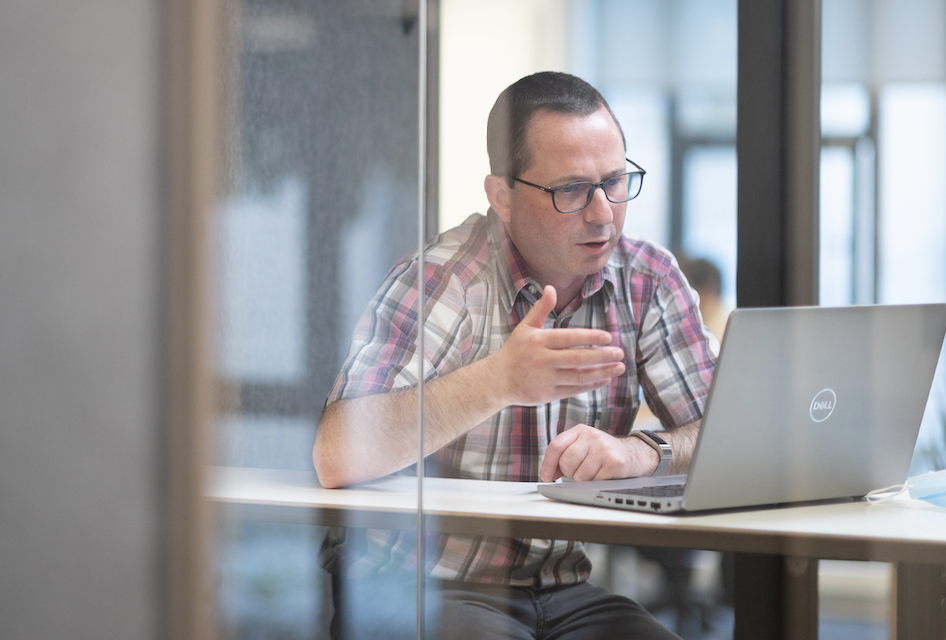 The growing uptake of electric vehicles across Europe is leading to the development of multi-cycle leasing as OEMs and leasing companies look to keep control of the valuable battery within the EV. Such developments increasingly require sophisticated, flexible, smart software capable of managing subsequent leases of the same asset, believes Sofico.

The company believes growing numbers of OEMs look to offer used-vehicle leases on EVs as a strategy to keep control over the highly valuable batteries which may have longer shelf lives than the vehicle itself.

Sofico client Volkswagen, for example, plans to offer used vehicle leases on its ID family of EVs as a strategy to retain the battery, and believes that secondary or even tertiary leases would allow it to recycle the valuable battery packs into new uses, including home power centres and fast chargers.

VW believes that battery life could be about 1,000 charging cycles and around 350,000km or about 215,000 miles, meaning it could last longer than the car itself, and that its value survives even as the value of the car depreciates. This would keep RVs high, making secondary leases more affordable.

VW is already seeing an indication that residuals for electric cars might be higher than for ICE models because, even if the car has reached the end of its economic life, the battery may still have 70-80% of its original energy storage capacity.

Leasing companies are also looking to retain control over vehicles for longer leasing cycles. The ‘Move 2025’ strategic plan at ALD Automotive, another Sofico client, comprises a business model in which vehicles are leased, in some cases, for their entire lifespan, involving multi-cycle leasing, used car sales and multi-channel distribution.

In addition, there may be the need to manage different customers through online and self-service journeys, especially independent leasing companies who may not yet be used to dealing with private individuals, an important customer segment in a second cycle lease context.

However, Sofico’s Miles Enterprise Solution, which is used by several OEMs and some of the world’s largest captive, bank-backed and independent leasing companies, is capable of managing complex financing and mobility solutions, including multi-user leases of varying durations for a specific asset.

It is a capability that Sofico has developed within the Miles architecture, along with managing car subscription solutions where multiple users are managed for one asset typically of varying intervals and at different costs.

Lead Product Manager, Bram Wallach, said: “This latest market development regarding multiple leasing cycles of EVs has been brought about by a number of factors. The first is the value of the battery within EVs and the amount of scarce earth materials it requires in its production. This makes for a steeper initial EV purchase price, in itself already an incentive for leasing, as well as a higher residual value over time, thanks to the remaining value of the battery pack.

“The second is the current lead time for new cars, caused by the global semiconductor shortage, which has made new cars less plentiful and used cars more valuable and in greater demand. While this may be only a temparary phenomenon – although some experts suggest it may last well into next year - it makes absolute sense to try and optimise vehicle life cycles through multiple uses.

“The other impact has been that of the Covid pandemic which has made many businesses re-evaluate their mobility needs, often replacing car use with other multi-modal mobility provision. This has introduced the need for flexible and scalable management of several asset classes, again with a multitude of users.”

Wallach said that Miles not only had the flexibility to handle multiple contracts for multiple assets with multiple users on the same platform, but could also produce an assortment of analytics at the same time that allowed sound business management decisions to be taken.

“While descriptive analytics can be leveraged to accurately track and monitor profitability on every cost centre and for each individual cycle, thanks to Miles supporting separate cost center accounting on vehicle and contract, we’re also anticipating the use of machine learning in predictive analytics for decision support in contract management to optimize the lifetime value across the portfolio.

“This could be done, for instance, by combining internal cost information with external market data to highlight for which of the vehicles on fleet a second cycle would make sense,” he said.

Rewards for Visa payments on the JustCharge network