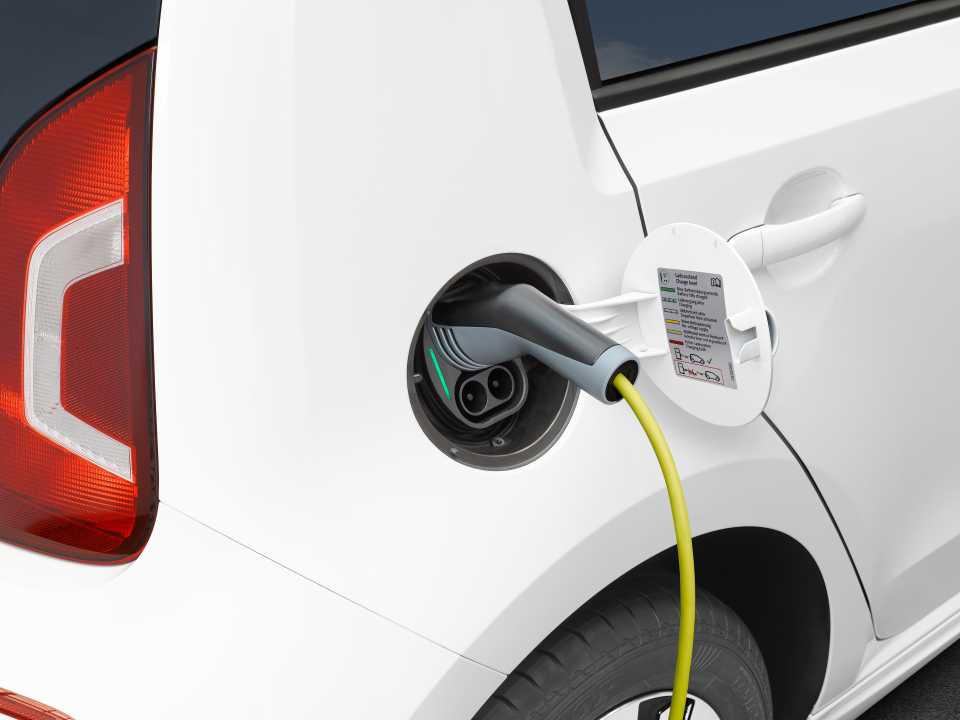 The Council is set to bid for funding from the Office for Zero Emission Vehicles for up to an additional 400 charge points, in addition to the 401 already installed around the city, and procure a new tender for a Charge Point Operator.

In order to become an All Electric Bus City, Coventry will see over 290 electric buses by end of 2025, meaning that facilities to charge buses will also be required.

Cox Street Car Park, which currently operates at around 30% capacity, will be closed and used to create a charging facility for 45 electric buses.

“We are making sure that the city is ready to switch to electric vehicles, which are better for the environment and our health.

“The new charging points will help to ensure that more local people without a private drive can charge an electric vehicle, and the new bus charging station means that our public transport network can get ready to go electric, reducing emissions and future-proofing Coventry.”

The bus-charging station will support the Council’s objectives of a green economic recovery through the de-carbonisation of the city’s transport network, with an estimated emissions saving of around 24,000 tonnes of carbon dioxide and 55 tonnes of nitrogen dioxide per year through the Electric Bus scheme.

Cllr Hetherton continued: “Coventry has always been at the cutting edge of transport innovation and the new tender for a Charge Point Operator will mean that we can continue to install charge points around the city in the right places for people to quickly and easily charge their cars, so we’re removing the barriers that hold people back from being able to own one. Usage in existing charge points is up month on month which is a positive sign.

“We also want to make sure that we’ve got a fantastic public transport network that’s the right fit for the city, so the new charging facility will make this possible, and help Coventry to become the first All Electric city in the UK.”

Subject to the report being approved and a public consultation, the Cox Street car park is expected to close in October 2021. The new electric bus depot is expected to open in the first half of 2022.