ULEZ should not be based on Euro standards alone, say makers of AIR Index 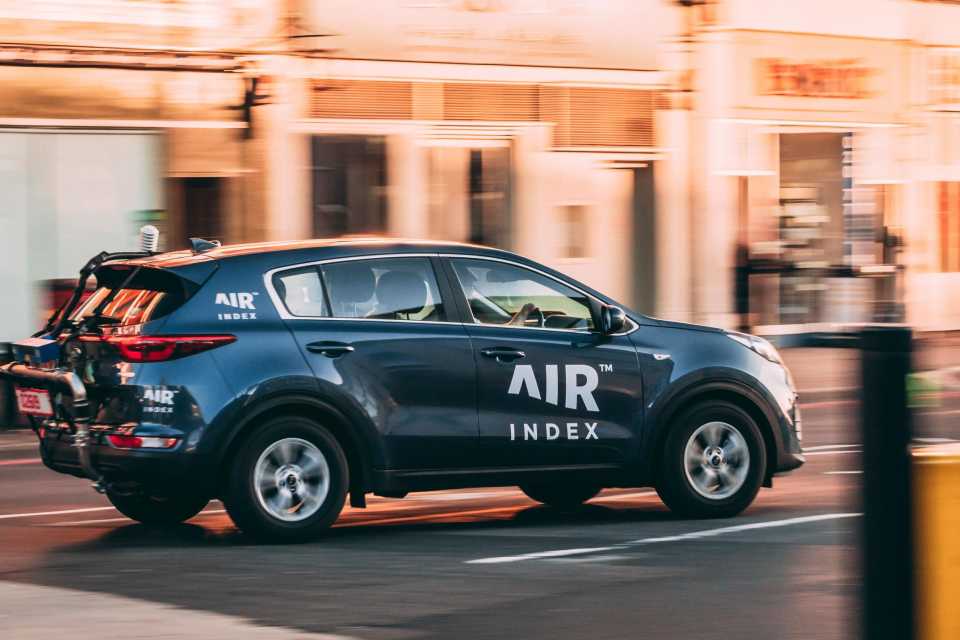 London's Ultra Low Emission Zone, which came into effect today (8 April), will not stop ‘dirty diesels’ from entering the capital as many vehicles emit in excess of the standards, according to the publishers of the AIR Index, which rates vehicles on emissions based on real driving.

Under the ULEZ scheme, penalty-free access to the centre of London will only be granted to petrol cars with a minimum Euro 4 standard while diesels must comply with the Euro 6 standard. These apparently different limits are in fact logical as they both equate to 80 mg/km of NOx. But tests conducted for AIR and rated in the AIR Index show that many Euro 6 diesels will legitimately still be producing many times the officially published NOx limit, with free access to ULEZ.

When a 2017 Renault Clio 1.5 litre dCi diesel was tested and rated in the AIR Index, it emerged that the supermini emitted 20 times more NOx in urban driving than a 2018 Land Rover Discovery 3.0 litre TD6 diesel, yet both fall under the category of ‘Euro 6’. What’s more, some Euro 6 diesels produce more urban NOx than earlier, cleaner Euro 5 vehicles. The results of variations between Euro 6 vehicles was presented at the launch of the AIRIndex inFebruary 2019.

“Why is there such variation? Following Dieselgate, Euro 6 was tightened up, but rather than issue a new Euro 7 standard, Euro 6 has continued to be used but with suffixes. It now (confusingly) straddles a wide spread of permitted emissions,” explained AIR Index Co- Founder, Nick Molden.

“Whilst the latest phase of the Euro 6 standard – in this case 6d which includes on-road testing - does set low levels of urban NOx emissions, millions of cars with a pre-Euro 6d standard have been sold across Europe and some are still on sale today. All these have unlimited ULEZ access since they fall within the overall Euro 6 stage.

“The fundamental issue we have with ULEZ access being based upon Euro standards alone, is that is not an efficient or fair way to address the problem of urban NOx emissions from vehicles, since over-emitting newer Euro 6 cars will be allowed in, yet older lower-emitting Euro 5 cars will attract penalty fines.”

It has been created to inform and empower car buyers and city policy makers with the real facts about vehicle emissions when making choices about car purchase and usage. A simple A-E colour-coded rating, shows the difference between clean and dirty vehicles based on how much NOx comes out of a car’s tailpipe in urban driving.

“We believe that ULEZ should be based on a better source of data. Without a better source, the positive benefits will be seen more slowly, and the number of car-owners affected will be greater than necessary. It would immediately be more effective if used in conjunction with the ratings provided through the AIR Index,” commented Operations Director and Co-Founder of the AIR Index, Massimo Fedeli. “This would enable access to only the cleanest vehicles and limit the over-emitting vehicles from adding further to poor urban air quality. Specifically, a C-rated Euro 5 diesel could be let in, but an E-rated Euro 6 should not be.”