Telematics: the future of fleet management?

In-vehicle telematics can work through dedicated devices, or through an increasing amount of apps for mobile devices. Using GPRS, GSM and GPS connections, telematics technology provides drivers with access to important information, such as the company fleet policy, vehicle information and regularly used services.

Real-time data can be captured and converted into useful information regarding driver behaviour, vehicle mileage, fuel efficiency, accident analysis and vehicle localisation. This data is then securely transmitted to an online database and can be accessed through an online portal.

44 per cent of UK-based respondents from large companies found mobile phone apps a useful fleet management tool, as well as 27 per cent in small companies.

The use of apps by both drivers and fleet managers is becoming more common, with around a third of businesses surveyed in the UK now allocating smartphones and tablets to their employees, providing access to a range of downloadable apps.

38 per cent of drivers questioned said that telematics would alter their driving behaviour if installed in their vehicle. 14 per cent responded saying that it would encourage them to drive more cautiously, while seven per cent stated they would drive more slowly. This response prompted LeasePlan to conclude that in-vehicle telematics technology has the potential to positively affect driver safety by influencing driver’s behaviour behind the wheel.

The survey also found that 17 per cent of respondents would pay more attention to fuel consumption if the technology was present in the vehicle, which suggests that telematics may have the potential to encourage a reduction in fuel consumption and, as a result, CO2 emissions.

Pilot projects
A pilot project by LeasePlan Italy echoed the Global Mobility Monitor Survey’s findings and found that telematics technology has the potential to enable better risk management, improve driver safety and reduce costs. Compared to 2013, the accident claim frequency of a fleet of 16,000 vehicles (12,800 LCV 3,200 cars) equipped with telematics devices decreased by almost one third in 2015. LeasePlan Italy also found that in-vehicle telematics substantially improved the recovery rate of stolen vehicles, which increased from 14 per cent to 86 per cent.

Additionally, LeasePlan Spain recently developed a driver application based on telematics data, allowing approximately 7,000 drivers (75 per cent passenger cars, 25 per cent LCVs) to monitor their own driving behaviour. The initial results were promising, with a 12 per cent reduction in insurance claims and an eight per cent reduction in fuel consumption.

Over half of respondents to the Global Mobility Monitor survey (55 per cent) said they would feel comfortable having a telematics device installed in their car. This suggests that while telematics, in-vehicle devices and mobile apps are becoming more accepted, more can still be done to improve uptake and encourage drivers to utilise the technology, which has the potential to improve fleet management and safety. 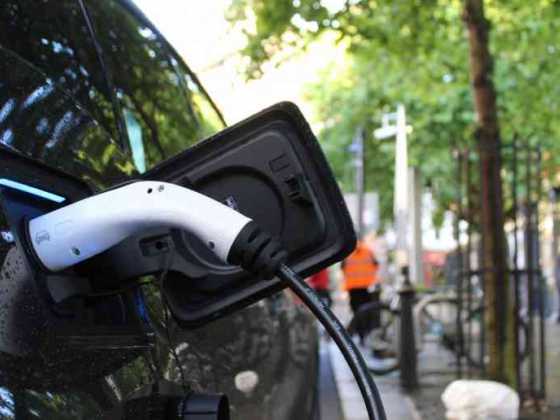 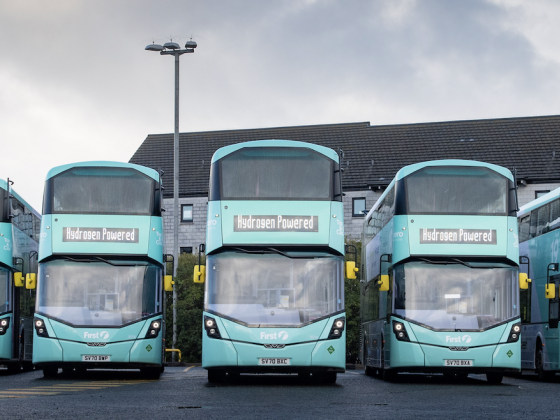 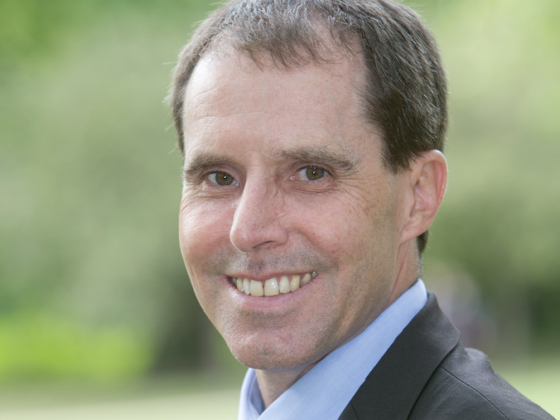 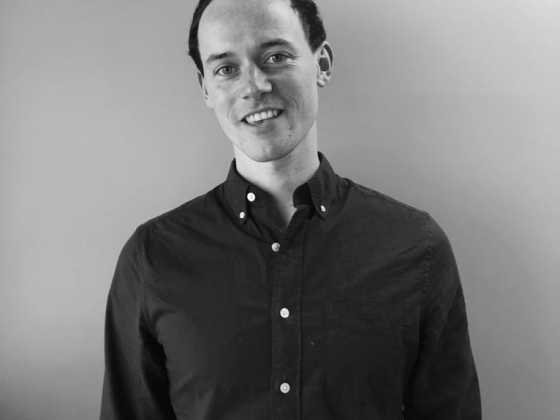 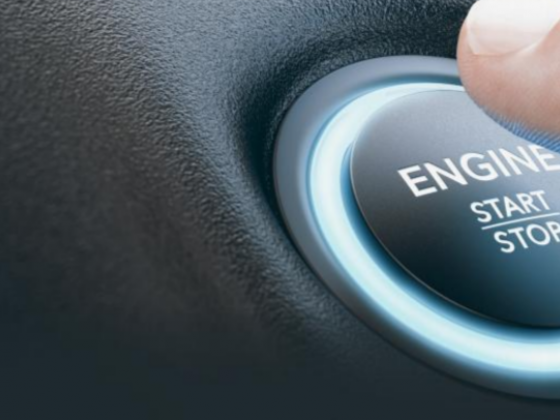 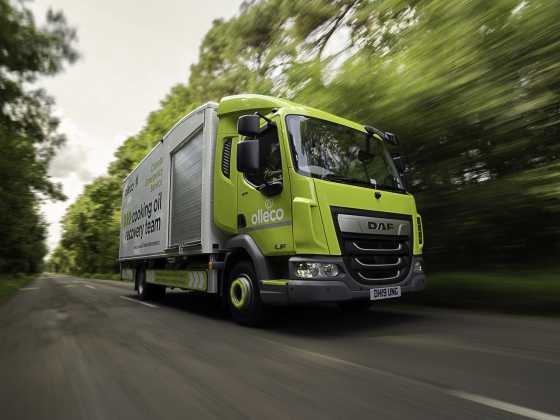